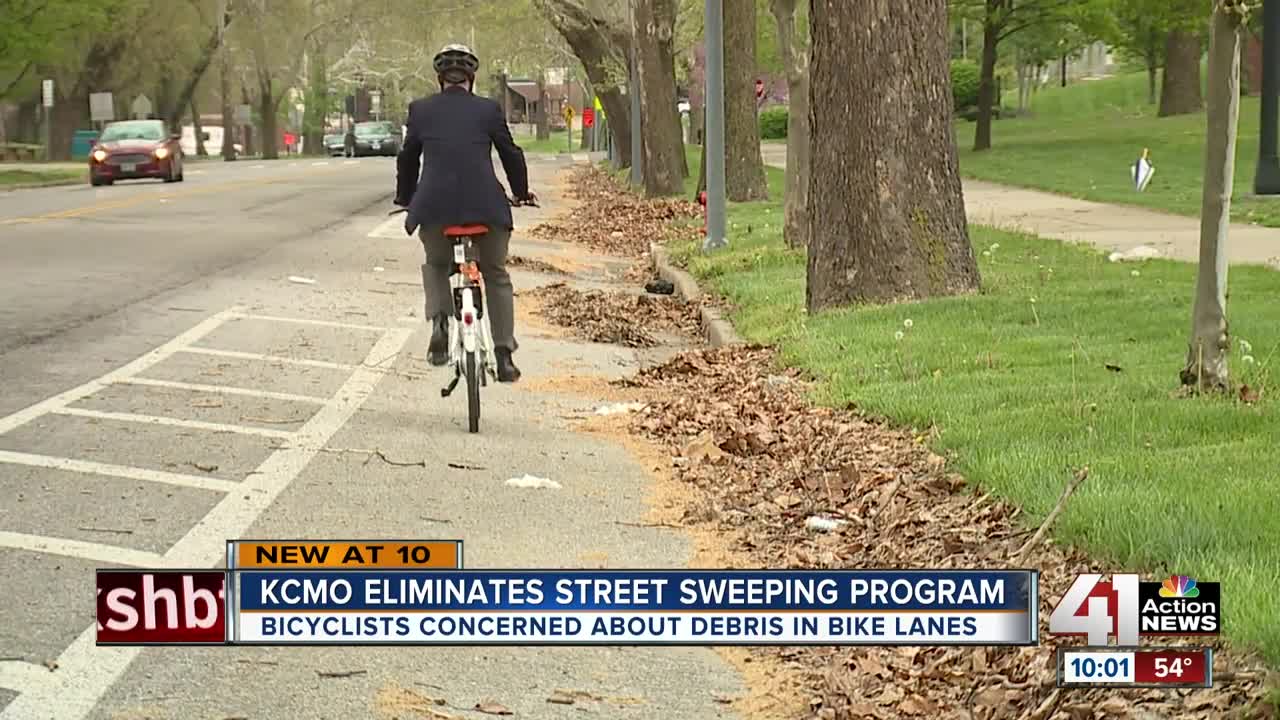 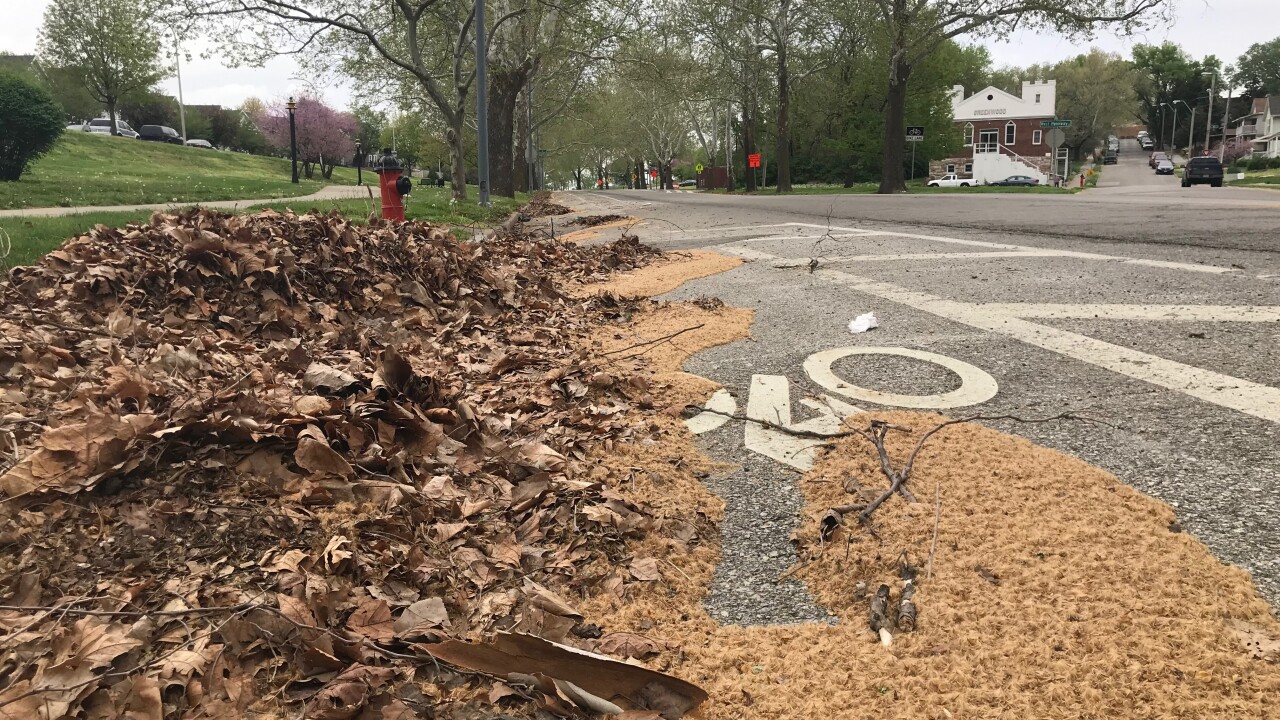 KANSAS CITY, Mo. — The street sweeping program in Kansas City, Missouri, ended up in the gutter this fiscal year because of a deficit in the fund that pays for it.

"It's obviously a different level of service, and it's unfortunate whenever you have to make a decision like that," City Communications Director Chris Hernandez said.

Since 2005, street sweeping has been funded through a stormwater fee that KC Water customers pay each month. The fee is about $2.50 per household.

"That fee has not increased in 16 years, so that fund has been running a deficit," Hernandez said.

KC Water is responsible for maintaining 630 miles of storm sewer, 53,000 storm inlets, 15 stormwater pump stations and 13.5 miles of levee. It all added up to more than the stormwater fund could handle, necessitating the $1.4 million cut in street sweeping.

The city was able to salvage some services, so the department will continue to provide catch basin cleaning and repair in order to keep debris out of the stormwater system. Flood monitoring and leaf and brush pickup will continue as well.

However, the city has not identified funding to regularly clear bike lanes.

It's frustrating for people like Shawn Toliver, who relies on the lanes to get to work each day. Toliver said he has reported problem areas along West Pennway Street to 311 multiple times.

"You have to ride in the street with traffic, which defeats the point of having a bike lane," he said.

Hernandez said a city work group is trying to find a solution.

"Find a way to pay for it," he said. "We have the Kansas City master bike plan coming up. We're going to build out hundreds of miles of bike lanes across the city. We have to have some mechanism for keeping those clean or it's a wasted investment."

"As we move forward and become a more bike-friendly city and continue to add bike lanes, we have to make sure we are maintaining those lanes," he said.

The city also is searching for a long-term solution to address the deficit in the stormwater fund.