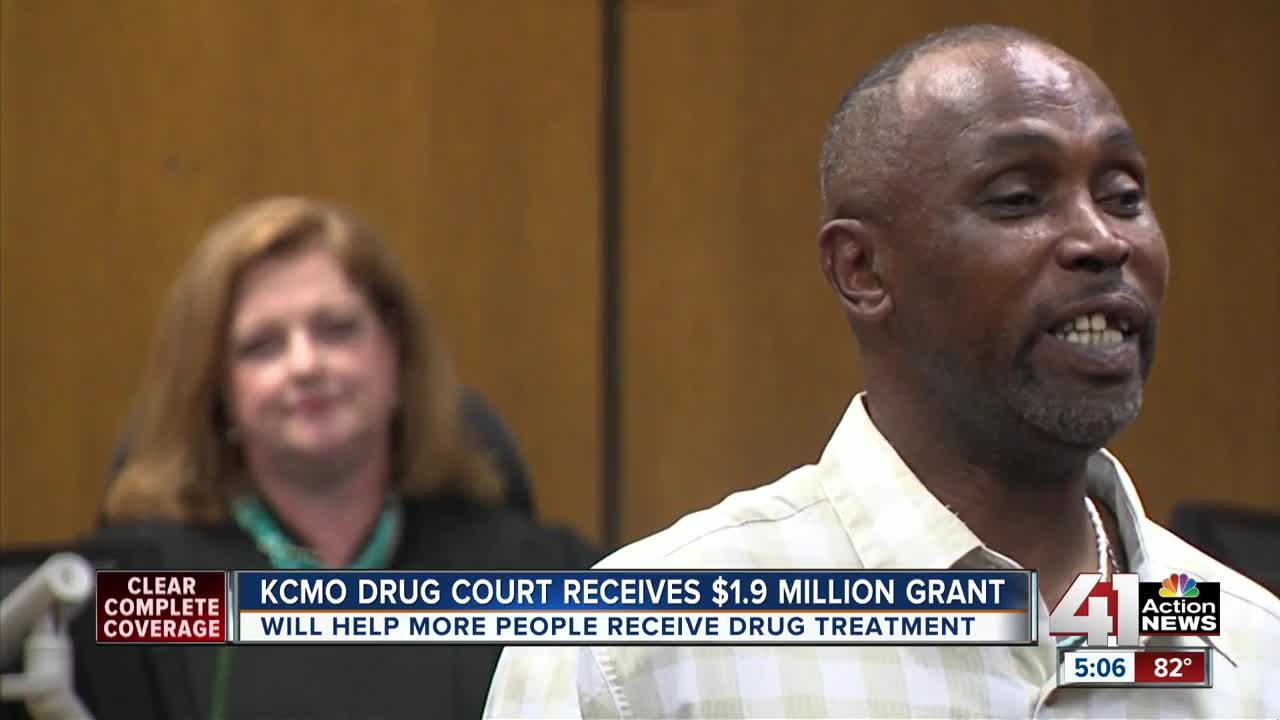 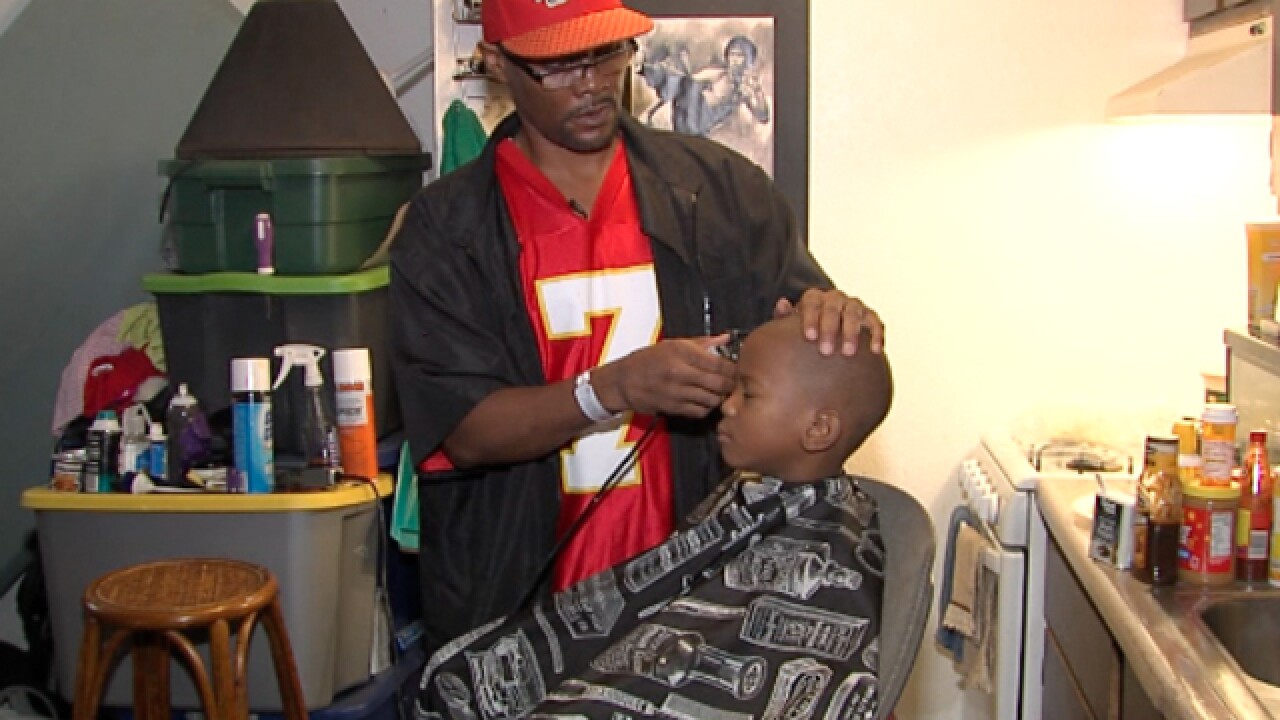 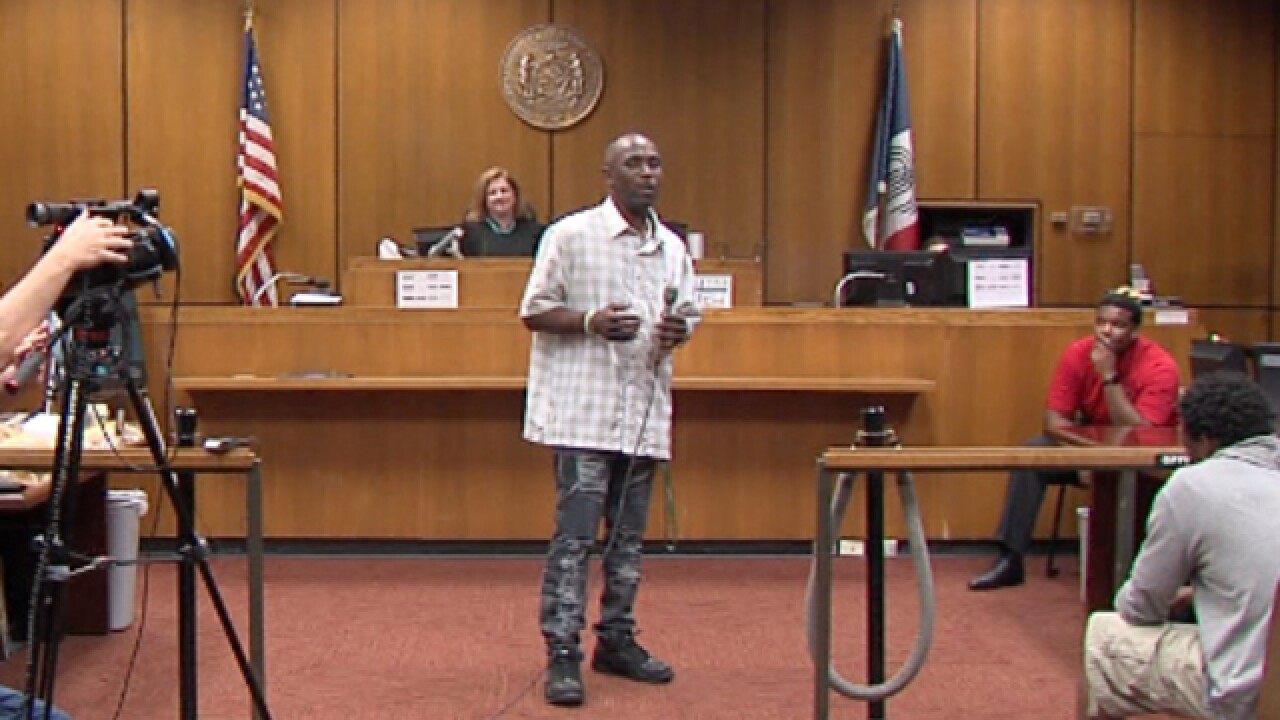 KANSAS CITY, Mo. -- Michael Mathews' struggle with addiction started when he was only 10. First it was marijuana and alcohol, then PCP.

His journey to sobriety began when he ended up in front of a judge in August 2016.

"He worked hard. He saved himself. All we did was give him the tools to succeed," Judge Anne LaBella, who oversees the program, said.

The city's drug court started in 2002 and is one of 151 treatment courts in the state, according to the Missouri Drug Courts Coordinating Commission. There's a huge demand, but funding is scarce. The state commission said that in fiscal year 2019, treatment courts requested $29 million, but only $7.7 million was available to hand out.

"It's really important when the funding does become available that you seek it out," LaBella said.

That's what Municipal Court staff did, and their efforts paid off. The program was awarded a $1.9 million grant from the U.S. Department of Health and Human Services Substance Abuse and Mental Health Services Administration. LaBella said it will be used to hire a case manager who will help participants find housing and transportation while in the program.

On Thursday, the drug court celebrated with five new graduates. There were familiar faces at the graduation, too. Mathews came to share his story and to support the new alumni.

Outside the courtroom, he's working on a bachelor's degree in psychology and hopes to one day return as a substance abuse counselor.

"I want people to see what it feels like to stay clean. You never know what you can accomplish until you get clean first," Mathews said.

The city also has specialized courts for mental health and for veterans.