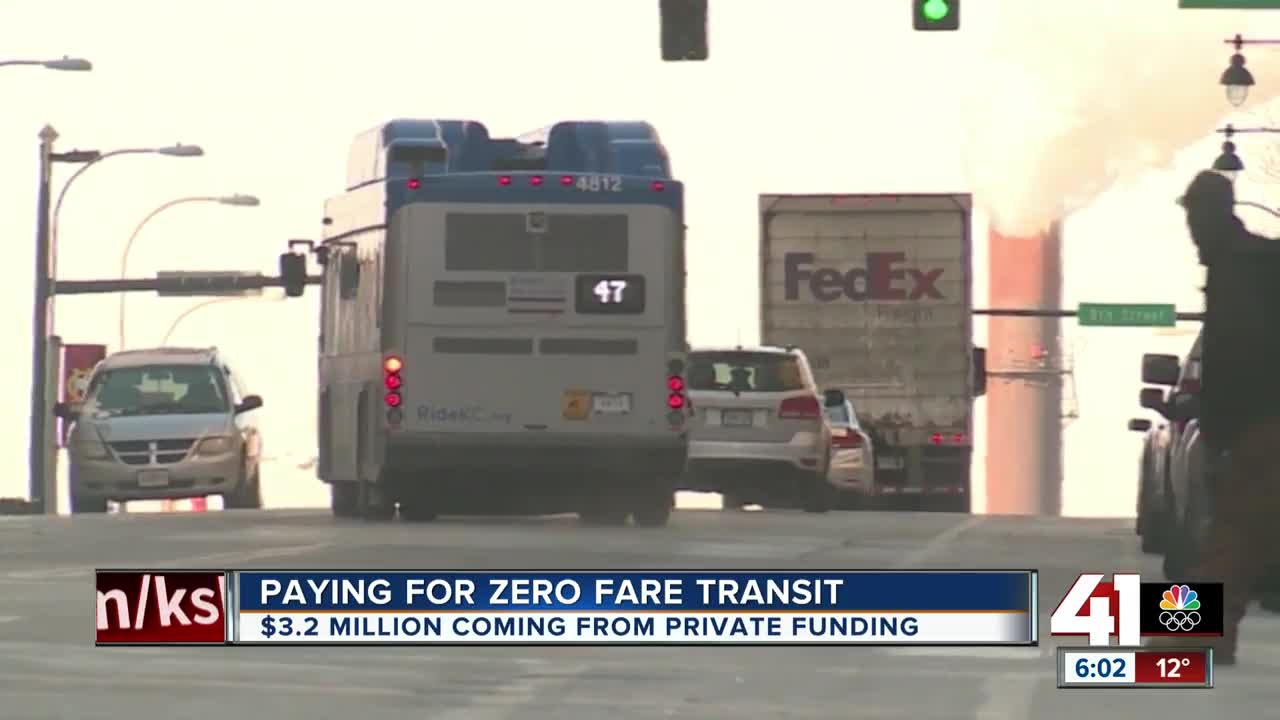 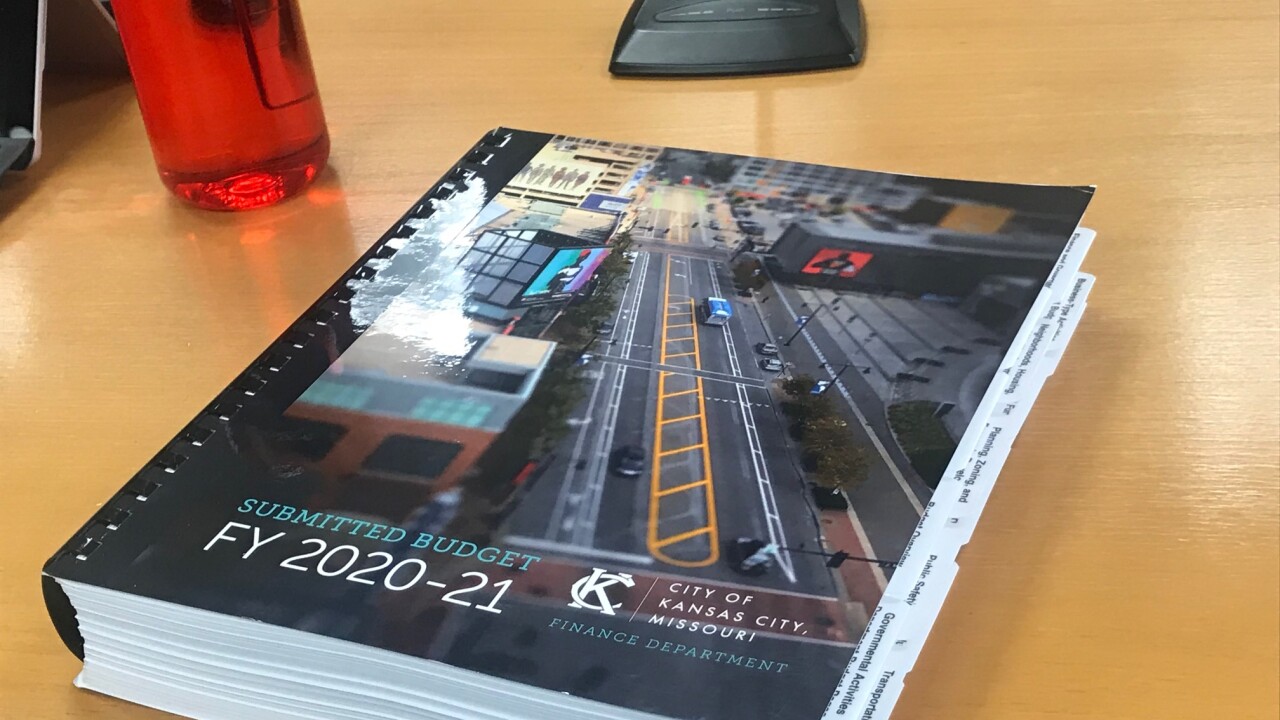 As the City Council discussed the nearly 600-page budget at a business session, much of the attention centered on a new item this year: Zero Fare Transit, which will make public buses in the city free of charge. While the estimated total project cost is $8 million, the proposed city budget allocates only $4.8 million to the initiative.

"This is all money that actually comes from somewhere, and so finding $4.8 million in the course of about two, three months I think shows Kansas City’s significant commitment to funding two-thirds of Zero Fare Transit,” Mayor Quinton Lucas said.

Under the proposed budget, the $4.8 million will come from:

The mayor’s proposed budget leaves a $3.2 million gap in funding for the project. On Wednesday, Lucas announced in his State of the City speech that Blue Cross and Blue Shield of Kansas City will support the initiative with up to $1 million in private funding.

"At least what I’d always thought we wanted to do was to make sure while we’re supporting a substantial amount, recognizing that both (the Kansas City Area Transportation Authority) has opportunities to support that funding through its own cost savings, and we’ve also seen private-sector support,” Lucas said.

The gap in funding has some, including City Councilman Eric Bunch, concerned about the prospect of having Zero Fare Transit.

"I would say I’m a little disappointed that we didn’t see a larger allocation,” Bunch said. "I’d hate for us to have had made this commitment and not get to a point where it’s viable.”

KCATA CEO and President Robbie Makinen said overall, he’s happy to see the money allocated in the budget but will ask for more.

"I think that’s part of the process, that we’re going to see if we can’t get that up,” Makinen said.

Lucas has also called for creating a new “pothole czar” position in the city that will work to maintain the streets that buses drive on. The position was not included in the proposed budget because it was added late, but Lucas said that it will cost less than $50,000. He said he believes the money could come from the city’s general fund or street maintenance budget.

Kansas City residents will have a chance to weigh in on the proposed budget at three different sessions scheduled over the coming weeks. More information on those can be found here.

The City Council is expected to approve a final budget in late March. The city’s new fiscal year begins on May 1.