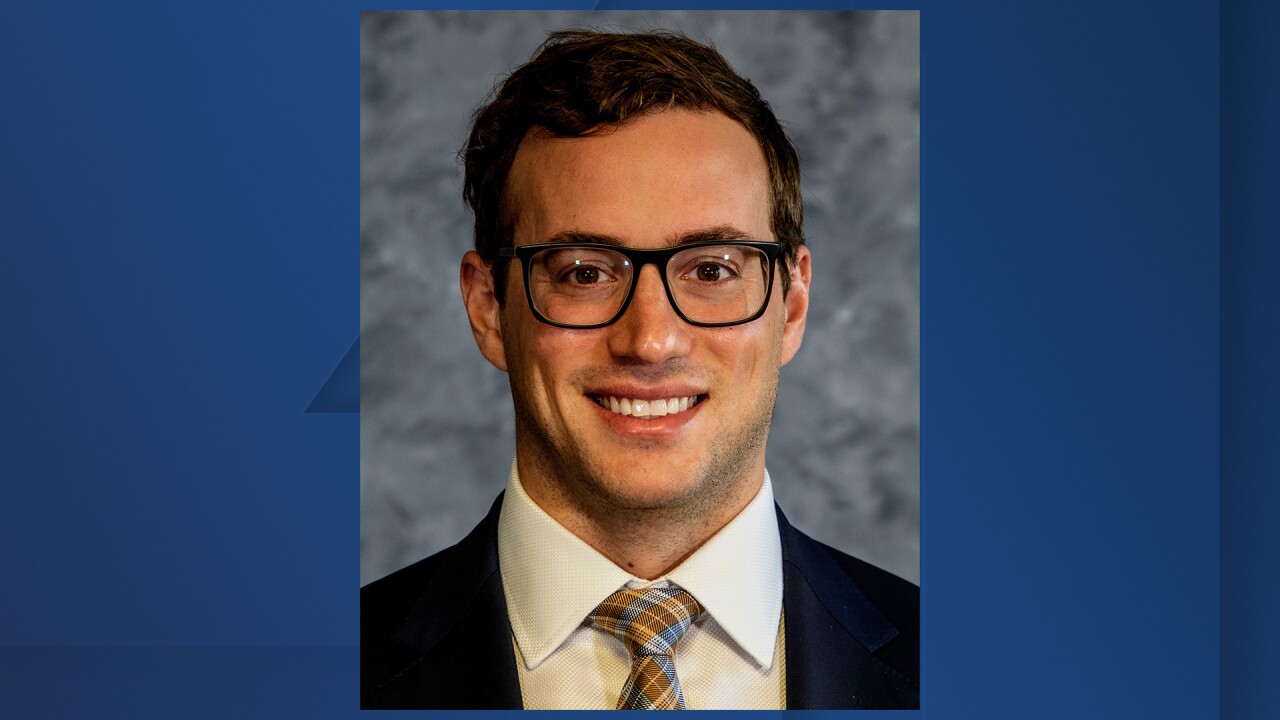 Lucas chose Brian Platt, who has served as the city manager in Jersey City, New Jersey, since 2018.

"Mr. Platt has great experience leading one of America’s most diverse cities,” Lucas said in his letter to the City Council recommending Platt, which his office sent out in an email. “As city manager of Jersey City, New Jersey, Mr. Platt has built a more fiscally prudent and stable government operation. Due to the economic impact of COVID-19, Mr. Platt this year led Jersey City in reducing its City budget mid-year by $70 million, making creative, targeted reductions without imposing mass furloughs, layoffs, or disrupting the delivery of vital City services.”

In a statement, Lucas said he met with each member of the KCMO City Council and said the supermajority had Platt "as either their clear first choice, or tied for first, for city manager."

The council must vote on the recommendation and will do so tomorrow, Lucas said. If he is approved, Platt would tentatively start in the role on Jan. 4.

News of Platt's recommendation appeared to leak early, after Councilwoman Heather Hall tweeted Tuesday that she had received notice that a newspaper in New Jersey reported that Platt would be leaving for Kansas City. The article was later taken down.

Three other candidates were in the running for the position.

Schulte had previously served as the city manager of Kansas City for 10 years before that.

In Jersey City, Platt also served as the business administrator and chief operating officer for the city.