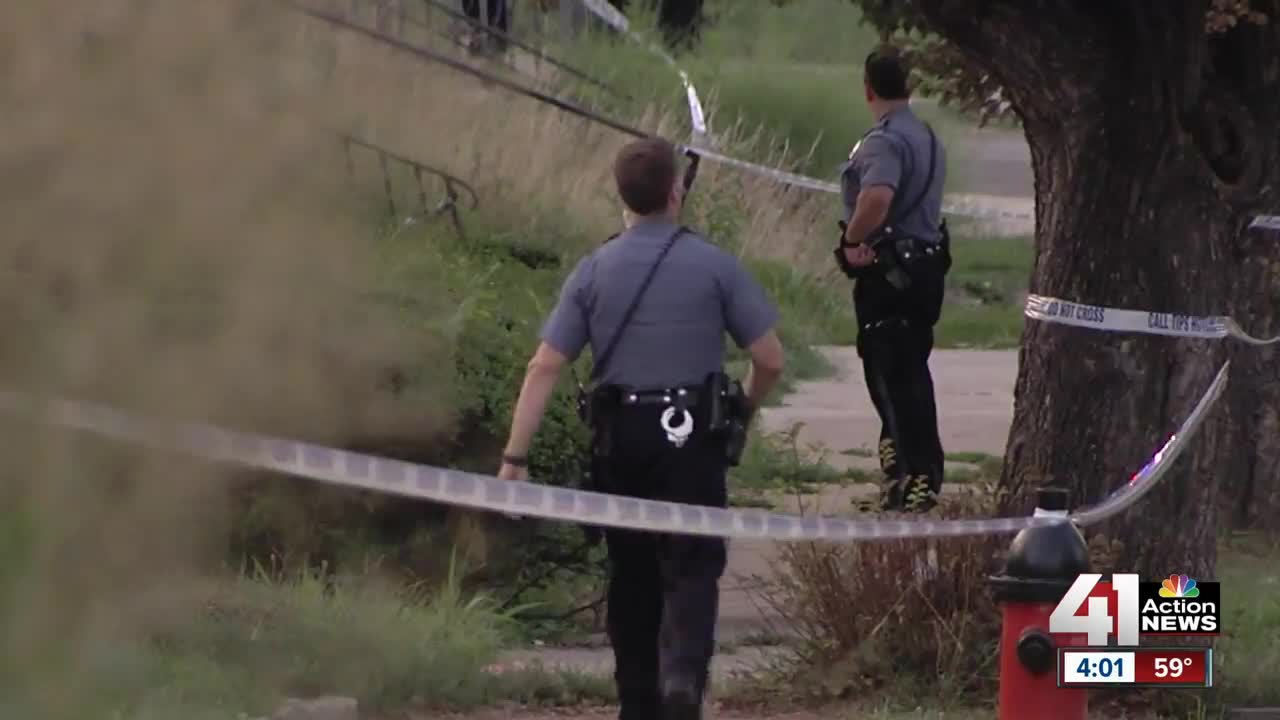 The Kansas City Police Department is working to make the city safer. 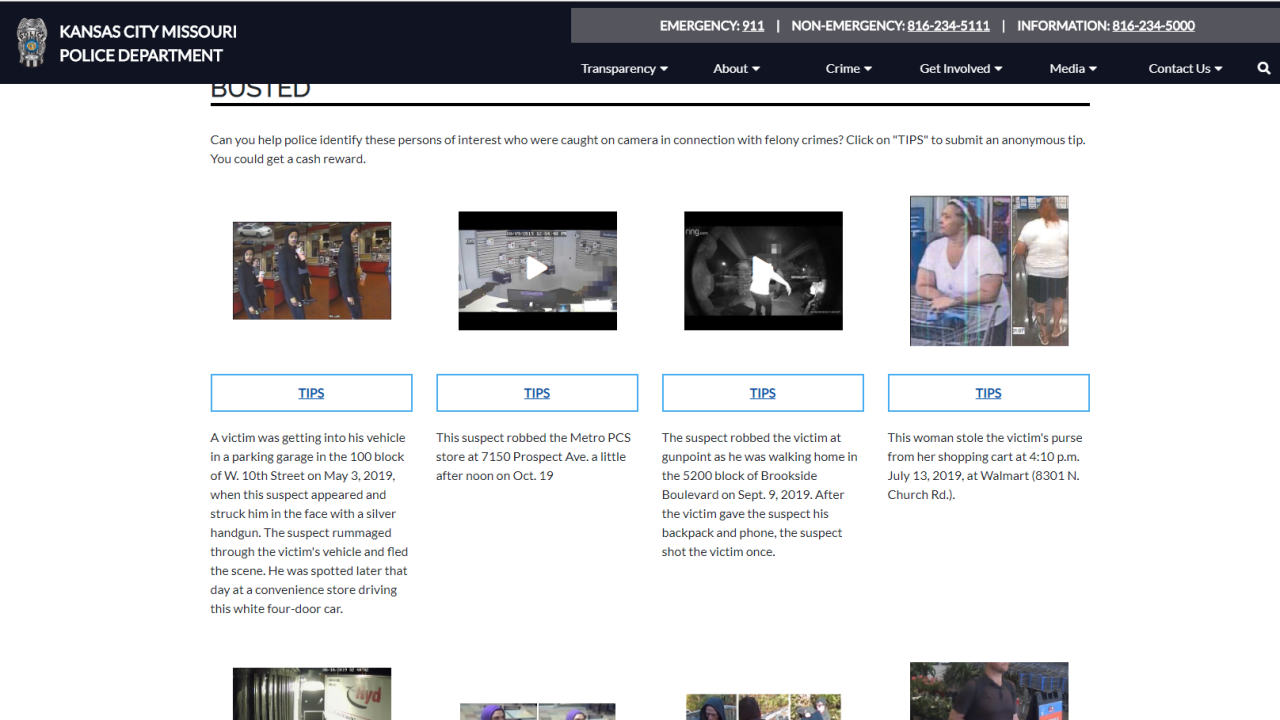 It seems when it comes to crime in the city, it seems as if it never ends. But now, there is a new way you can help.

The page features suspects in felony cases ranging from robberies to homicides, with videos and pictures of people who have been caught on camera committing a crime.

"It will be on the KCPD website for the public to view and to help us solve some of those unsolved crimes," KCPD Capt. Terry Freed said. "From there, if you know someone or have information about a crime, you will be directed to the TIPS hotline form and can submit an anonymous tip there."

The crimes vary with date and type of crime.

"Some of them are current, and some date back to the spring or summer," Freed said.

With many crimes, police rely on those photos and videos to crack cases.

"It's very common for a detective to get photos or videos and many times, it's common for that to be the only lead that they have," Freed said.

The department has shared photos and videos with media outlets and on social media before, they hope the website broadens their reach.

"How can we develop a platform to where we can get those videos and photographs out to the public and have them help us identify them?" Freed said.

Police believe this will help get criminals off the streets and make the city safer.

"If one person just emails us, calls in, submits a tip, then gets that person off the street, then they are not able to go on and then commit another crime," Sgt. Jake Becchina said.

Within hours of the webpage going live, the Kansas City Crime Commission said they had already received a tip thanks to the page.

KCPD hopes this leads to even more arrests.