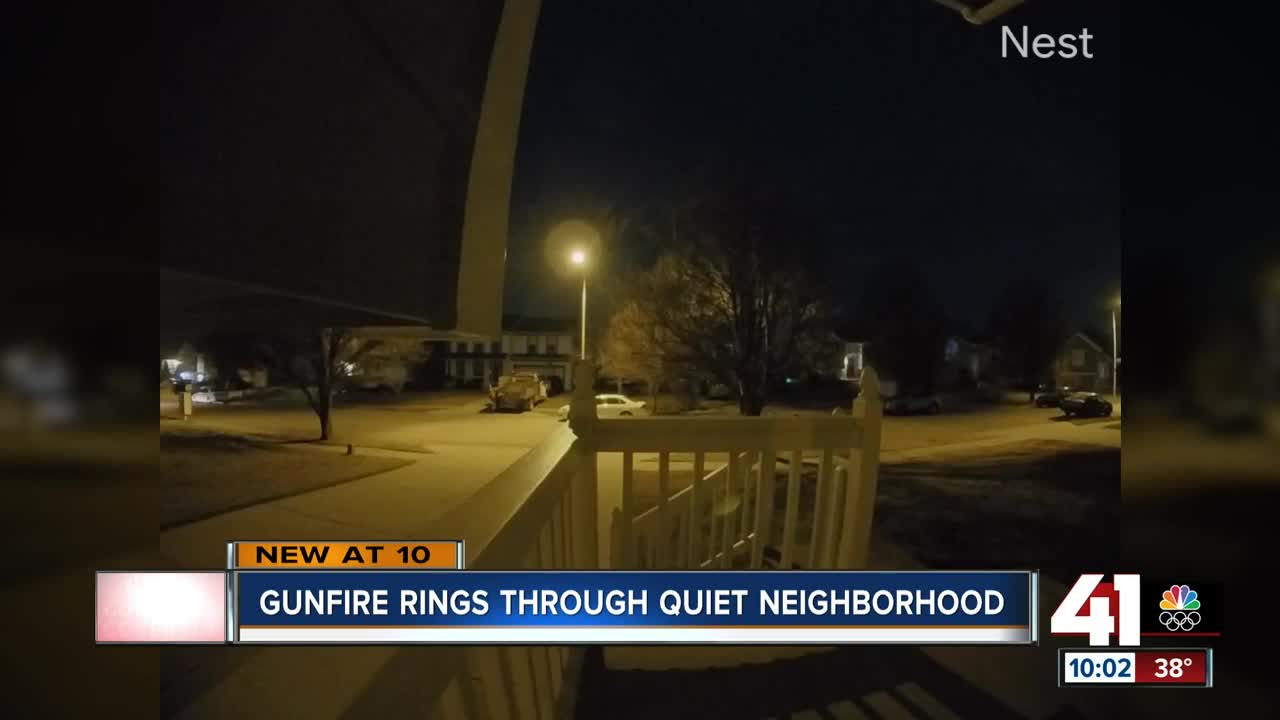 Kansas City, Missouri, police are asking for help to locate people who might have been involved or witnessed a Sunday morning shooting in Kansas City, North, just west of Liberty. A 19-year-old girl was shot and dozens of rounds were fired in the incident. 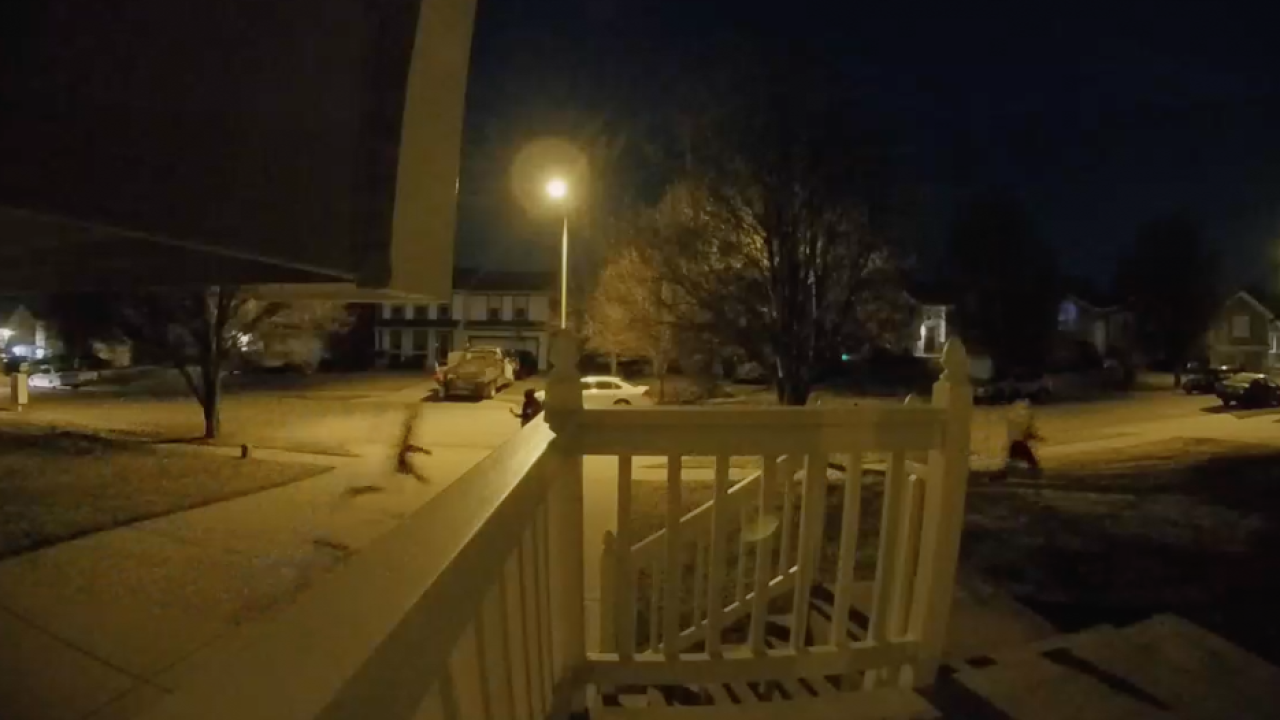 KANSAS CITY, Mo. — Police are asking for help to locate people who might have been involved or witnessed a shooting at a house in Kansas City, North, on Sunday morning.

The sounds of gunfire on the Shoal Creek street shook many residents.

"I seen a black car going down my street, and it looked like there was a guy in all black hanging out the passenger side on the right side like with an AR-looking type gun, hanging out the window," a witness said.

The shooting that lasted 30 seconds, wounded a 19-year old woman and left damage for some neighbors. The woman is expected to survive.

A security camera on the block captured the moments leading up to the gunfire in which dozens of people attending a house party started running away. Police want to speak with those individuals.

Do you recognize any of the people or vehicles in this video? https://t.co/MGQvJ1zldA
They could have info about or be involved in a shooting that took place 12:30 a.m. Sun. in the 8600 block of NE 111th St.

"They were arguing," Casey Stine, a neighbor told 41 Action News. "We just thought it was regular party arguing and so then we didn't pay attention to until we started hearing the gunfire."

The house at the center of the investigation is one that neighbors said doesn't have a good reputation. One resident, Richard Richardson, was killed days before Christmas in 2018 when a fake drug deal for a robbery police said he was involved in went bad.

The homeowners had recently received an eviction notice.

"So they're kind of known to be involved in not just very good things, drugs and violence related to that," Madyson Roberts, another neighbor, said.

Detectives are now looking for whoever unleashed the hail of bullets.

"I hope they catch them and they you know, pay for what they've done," one neighbor said.

There is a reward available for information leading to an arrest in the case and TIPS Hotline tipsters can remain anonymous.