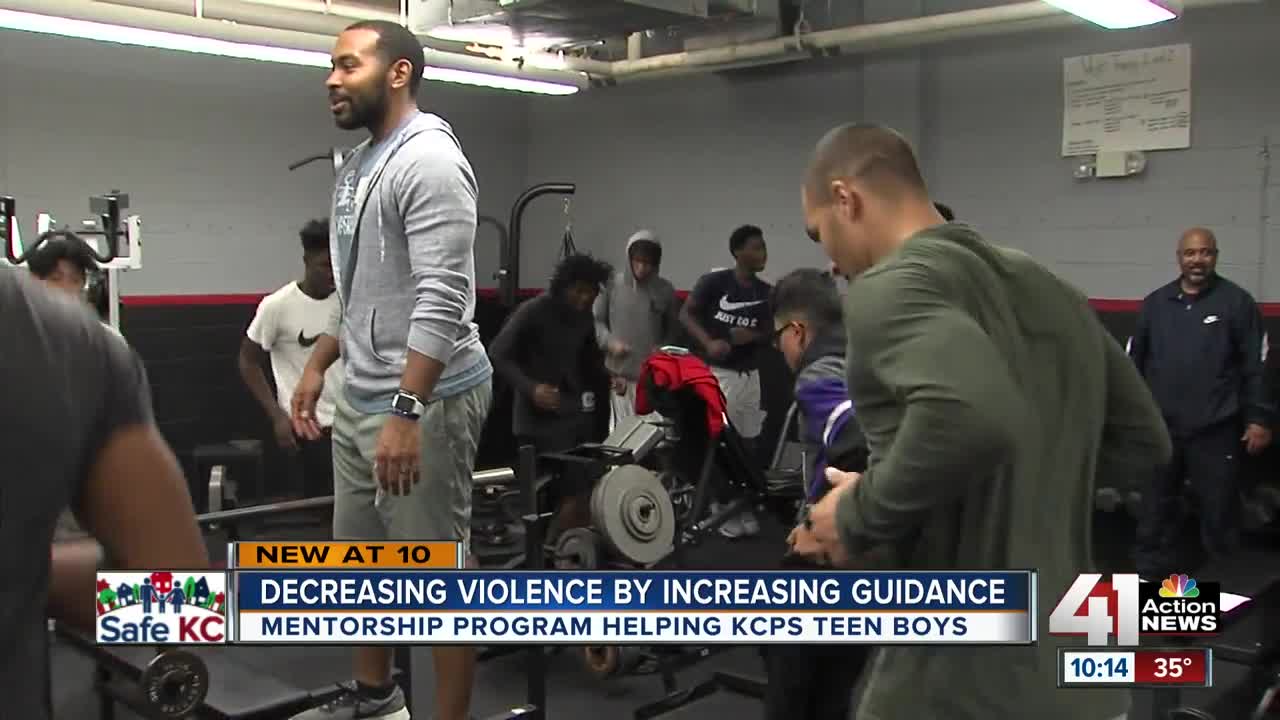 When you’re a teen, you sometimes feel the weight of the world on your shoulders. 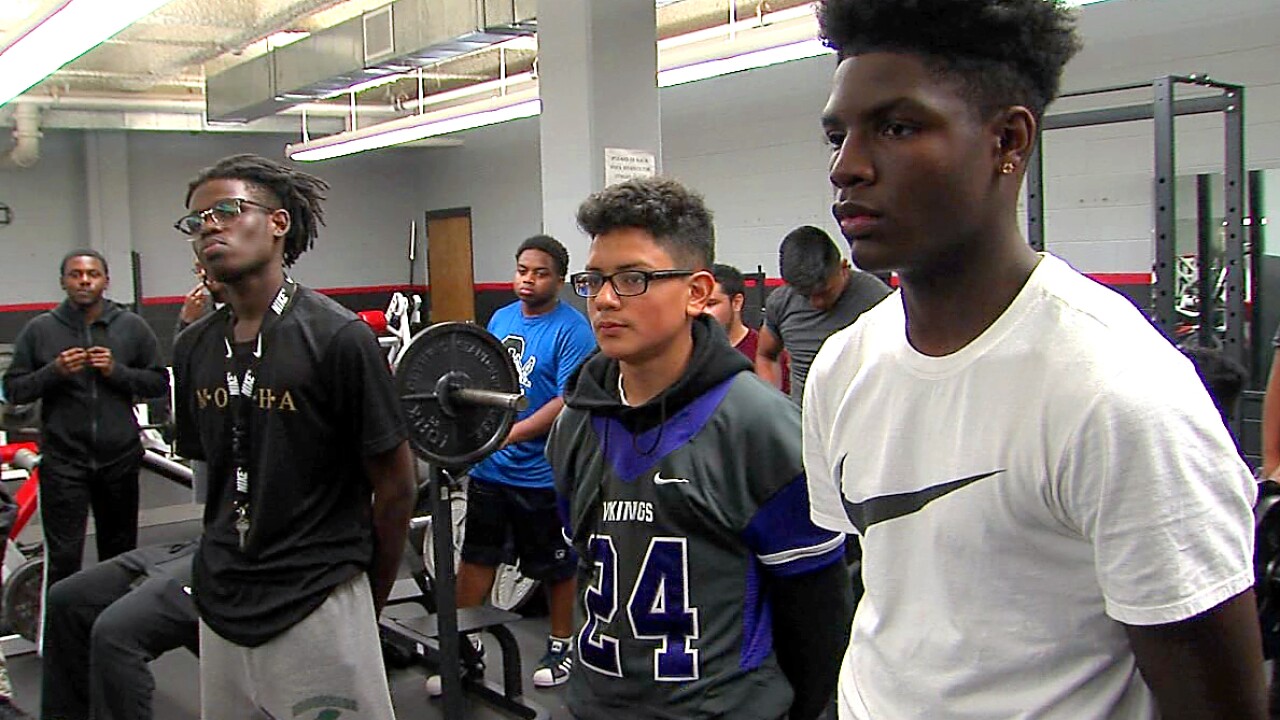 KANSAS CITY, Mo. — When you’re a teen, you sometimes feel the weight of the world on your shoulders.

And for some, one bad move could be life altering.

That’s why Kansas City Public Schools Assistant Superintendent Derald Davis is committed to working with young people in the metro.

One in three black males born around 1999/2000 have a 1 in 3 chance of going to prison according to stats from the Bureau of Justice.

“There’s a thin line between ending up in prison and becoming President of the United States," Davis said.

James McGhee is a sophomore at Lincoln High School.

“In the future I want to become president," James said. "That’s my end goal.”

Davis says James is one of several teens that have approached him, desiring guidance from an older male.

Because of the demand, Davis and the district helped develop the M.O.C.H.A. (Men Of Color, Honor, and Ambition) mentoring initiative.

Davis says mentoring is one of the best ways to ensure higher education over prison for these young men.

“I’m really here by accident," Davis said. "I was in my senior year when some friends on the football team said they were going to the counselor’s office to sign up for the ACT. I said, 'What is that?'"

Davis says one of the goals of this program is to not leave it up to chance.

“They take the individual time for each one of us to ask us what we want to do for the future," James said. "And what’s gonna help us to get there.”

Most of the teens in the program aren’t valedictorians.

They aren’t at the bottom of the barrel either. They have at least a 2.5 GPA and 90 percent school attendance. At least once a month, they go on outings with mentors and learn about life skills; everything from public speaking, ACT workshops, nutrition and physical fitness, even the arts.

Davis says the mentors' goal is to take steps that not only get these young men to go to college, but through college.

“We are intentional about going after young men that may not have access to additional layers of support," Davis said.

Similar programs around the Kansas City area and across the country seem to work.

In Chicago for example, one such program reduced violent crime arrests for youths by nearly 50 percent.

Davis says boys with mentors are 52 percent more likely to attend college, to not be truant and, like James McGhee, they’re more likely to want to return the favor.

“I want to come back when I get older to be able to give back, just like all of you give back to us," James said.