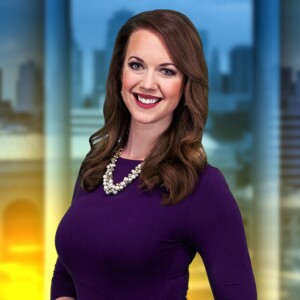 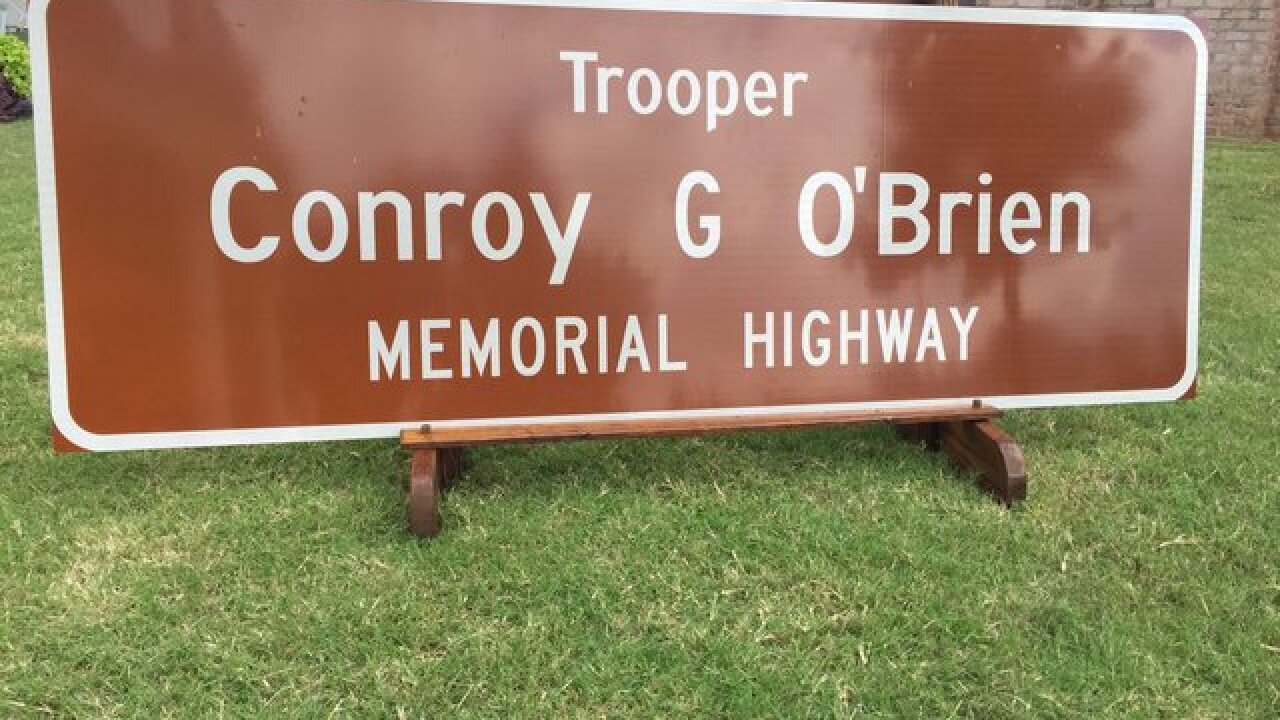 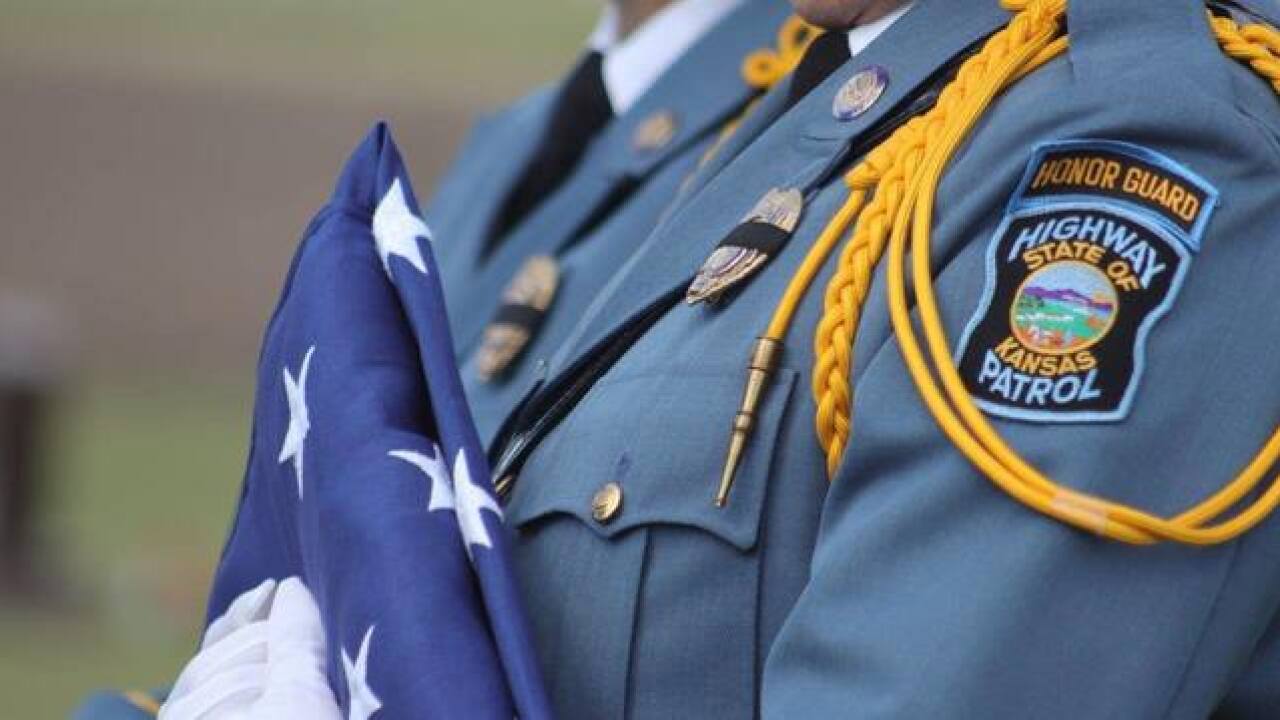 LAWRENCE, Kan. -- There have been 10 line of duty deaths in the Kansas Highway Patrol since the organization began.

Across the state, memorial signs are going up to honor each trooper, dedicating a stretch of highway to them.

"When citizens are driving through our state, to and from their daily routines, they'll see these signs and know that the Kansas Highway Patrol is out there protecting them and dedicate that part of the highway to that trooper we are honoring there," said Trooper Don Hughes with the Kansas Highway Patrol. "Hopefully these signs will help bring motorists to recognize when something is going on to move over and give workers room."

Two troopers will be honored in Douglas County on Sept. 17.

Trooper Maurice R. Plummer, born in Perry, Kansas, will be honored at 10 am Monday. He was killed on Dec. 16, 1944 in a crash on US 40 near Russell, Kansas. Trooper Plummer was the first KHP Trooper to be killed in the line of duty.

Monday’s ceremony for Trooper Plummer is at the Perry Oak Ridge Cemetery on the SE corner of Ferguson Road and 25th St.

The second trooper honored in Douglas County will be Lt. Bernard C. Hill. He was born in Lawrence. He was killed on May 28, 1967 during a heavy rain storm near Andover. His patrol car was hit head on by a vehicle that jackknifed on the turnpike.

Lieutenant Bernard C. Hill Memorial Highway can now be found on Highway 59 from Highway 56 to Lawrence.

Troopers killed in the line of duty: