KU, Mizzou react to NCAA allowing student-athletes to be compensated for image, likeness 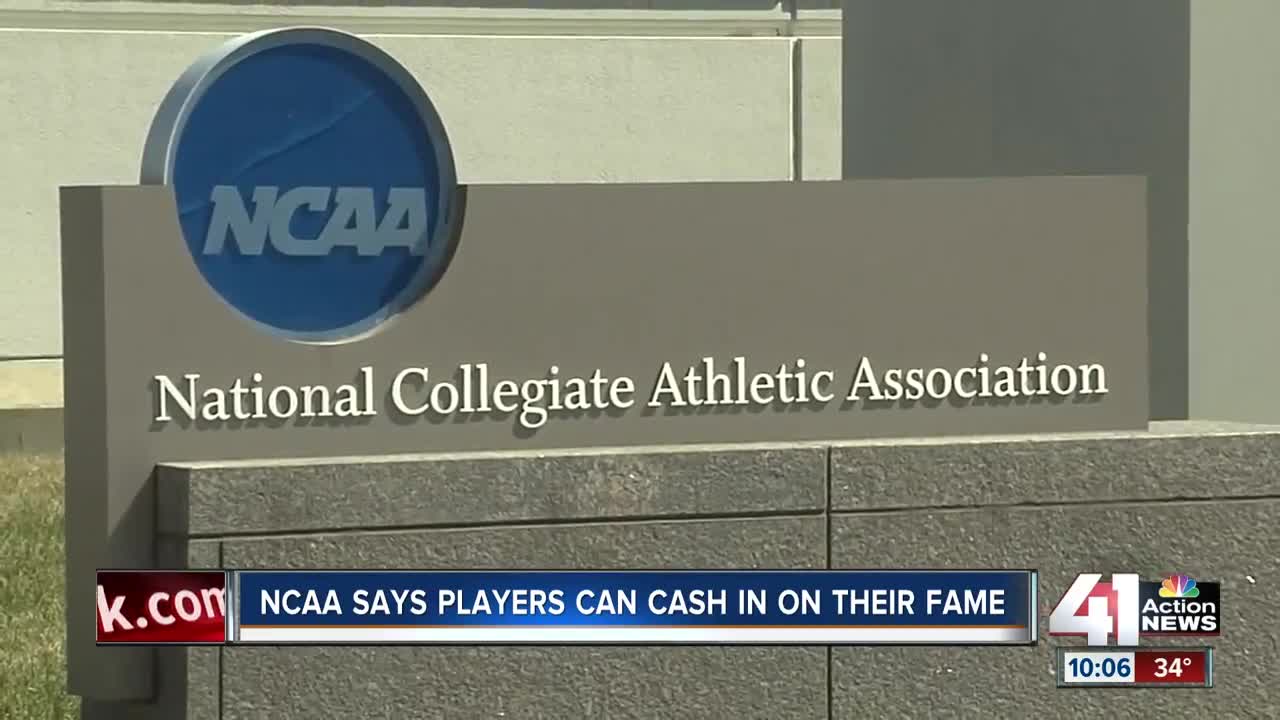 College athletes are one step closer toward getting paid for brand sponsorships and endorsement deals. 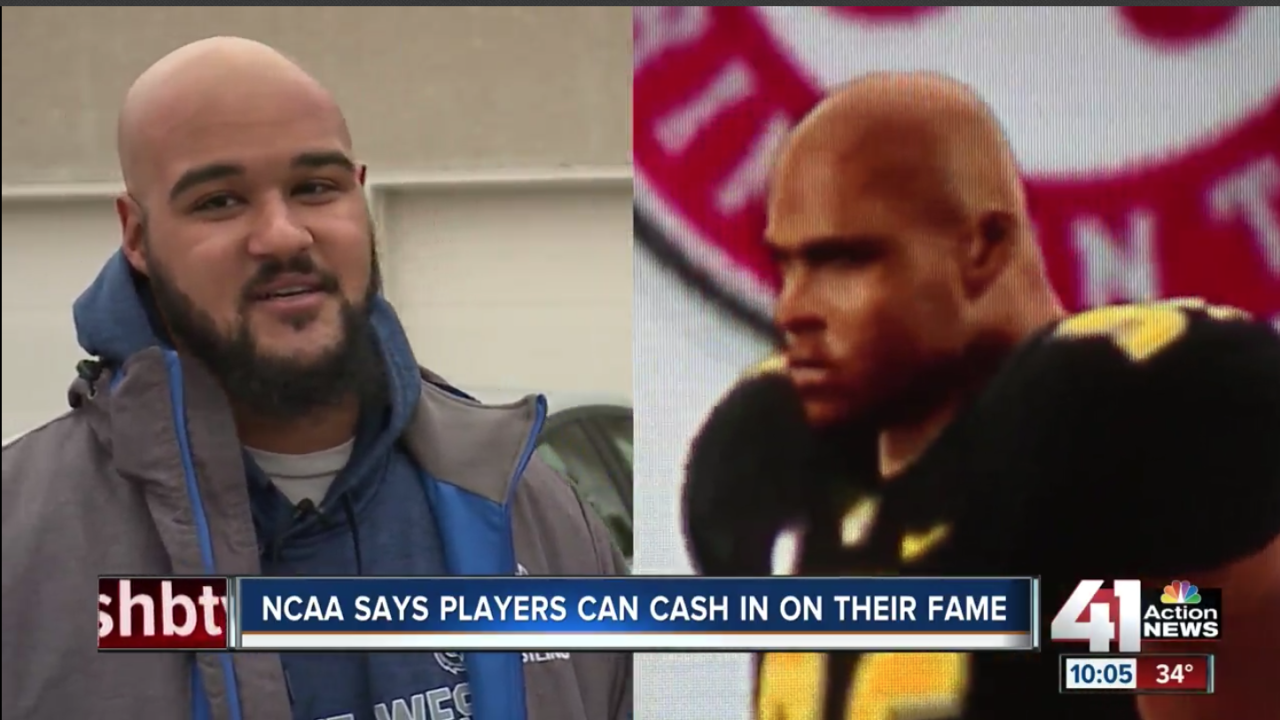 KANSAS CITY, Mo. — College athletes are one step closer toward getting paid for brand sponsorships and endorsement deals.

The NCAA Board of Governors voted unanimously Tuesday to allow student-athletes to benefit from their names, images and likeness. The board directed its three separate divisions to immediately work on updating their rules, so the rules can be adopted no later than 2021.

"It's a very important step toward modernization of NCAA rules to provide more opportunities for our students," NCAA president Mark Emmert said. "Figuring out all the details of it is going to be a challenge. It's a much more complex issue than most people see it as. And I understand that, but I think that the schools are going to be able to work through this process and come up with rules that make great sense for the student athletes and allow universities to continue their collegiate model of athletics. That's what we're all trying to do here."

The ruling opens the door for athletes to appear in commercials, advertisements and video games, and receive compensation for their work.

It is a change former Mizzou defensive tackle Lucas Vincent pushed for six years ago, when he purchased the 2014 NCAA Football video game by EA Sports.

I wanna buy the new NCAA game but I also don't wanna be poor till September... My likeness is on the game why do I have to pay for it?

"Seeing how much money you are generating for the school, it was frustrating knowing you had to go out and spend whatever little money you had on this game just to see yourself," Vincent said.

The NCAA's announcement follows a law passed in California, which allows student-athletes to hire agents, receive compensation for endorsement deals and be compensated for the use of their image. More than a dozen states have expressed interest in creating similar laws.

"I think the NCAA really wants to get ahead of this by signaling they are willing to figure this out and work with their member institutions to figure out a way to keep the collegiate model in place without having to go state by state and fight legislation across the country,” Kyle Ritchie, a shareholder at Seigfreid Bingham who specializes in sports law, said. “This is a much more efficient way of doing it and addresses the issue much quicker.”

Some critics fear allowing student-athletes to earn outside income could open the door to corruption and affect recruitment.

The NCAA said it will address recruitment regulations to make sure all student-athletes maintain the collegiate experience.

"That recruitment process is really part of the core of what constitutes anything like a fair level playing field," Emmertt said. “And structuring a model for allowing students to monetize a name, image and likeness while maintaining some recruiting balance is one of the biggest and hardest issues that everyone's dealing with.”

Statements from University of Kansas and Mizzou:

I believe that today’s action by the NCAA Board of Governors is another positive step forward in helping bring NCAA legislation into the 21st century to further benefit all student-athletes. I know that our student-athletes are grateful for the support they currently receive from Mizzou, and hopefully this will open the door for further opportunities to expand on that while preserving the collegiate model as we know it. Now that the NCAA Board of Governors has established the parameters, I am optimistic that we can come together in the near future to establish a fair and equitable plan that will benefit all student-athletes.