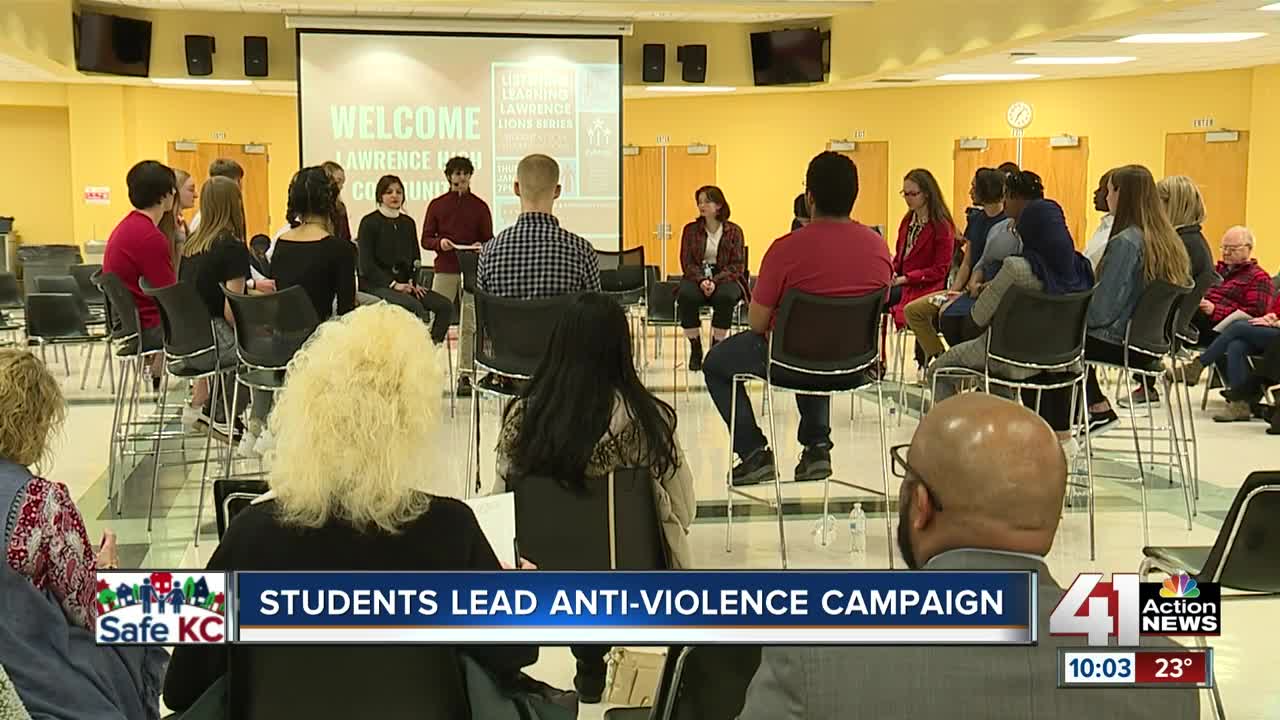 A week after police arrested a Lawrence student for bringing a loaded gun in his backpack, Lawrence High School students are gathering to discuss safety within their community and the school. 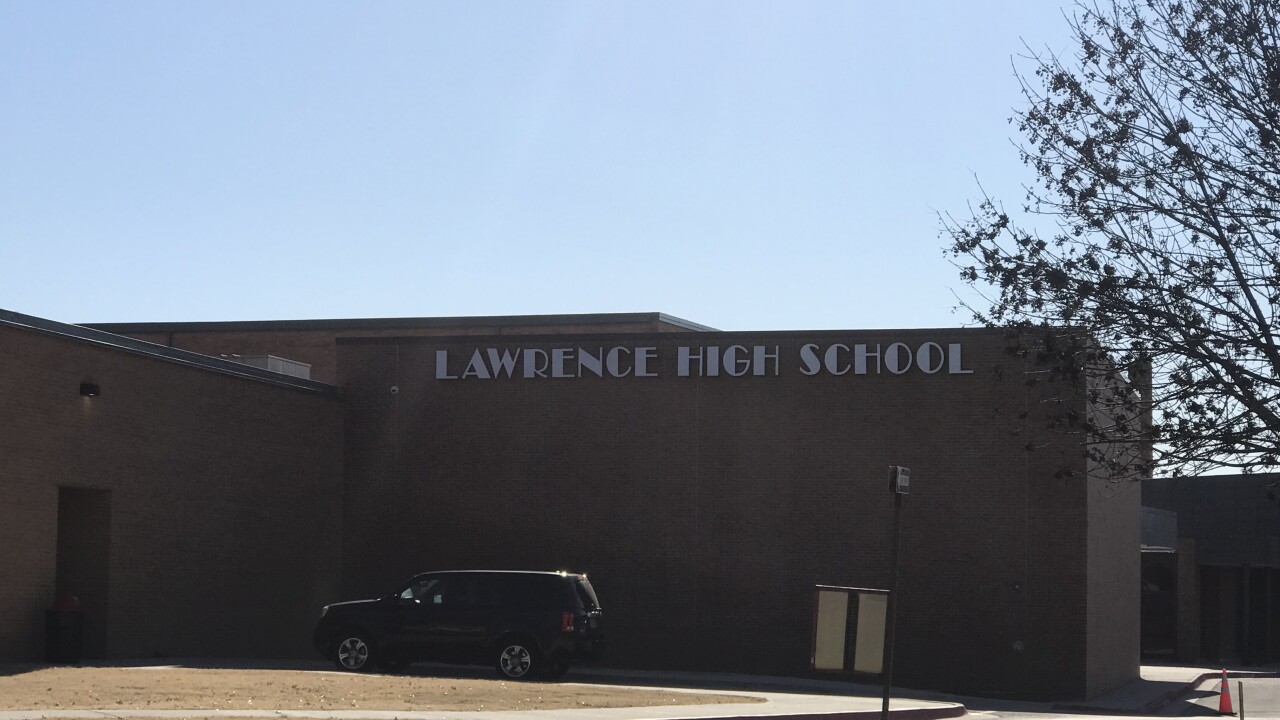 LAWRENCE, Kan. — A week after police arrested a Lawrence student for bringing a loaded gun in his backpack, Lawrence High School students gathered to discuss safety within their community and the school.

Seniors Sami Turner and Trevor Arellano facilitated the discussion during which classmates suggested solutions about how to make their school safer.

"We’ve kind of gone numb to this, and I think that’s the biggest problem," Arellano said. "It shouldn't be looked over."

Earlier in the month, a loaded gun was taken from a student at the high school. According to school officials, a student alerted staff that another student may have brought a weapon to school.

Staff and police confiscated the weapon. The school district said it initiated disciplinary action for the student in a accordance with the school board policy.

"There are so many incidents in school that are never heard," one student said during the discussion.

This isn’t the first time a student has brought a gun to Lawrence High School.

Last school year, administrators took two guns from students at school. The problem prompted Superintendent Anthony Lewis to call for families to have a broader discussion about school safety.

The city's other high school, Free State High School, also has dealt with incidents where students have brought guns to school.

"You hear a lot about weapons being brought to school, whether it’s guns, tasers, sharpened screwdrivers lately," one student at the discussion said. "It pisses me off to say it's normal."

Turner said she would like to see this student-initiated discussions continue.

"It’s definitely an issue we can solve and this community event is the first start in doing this," she said.