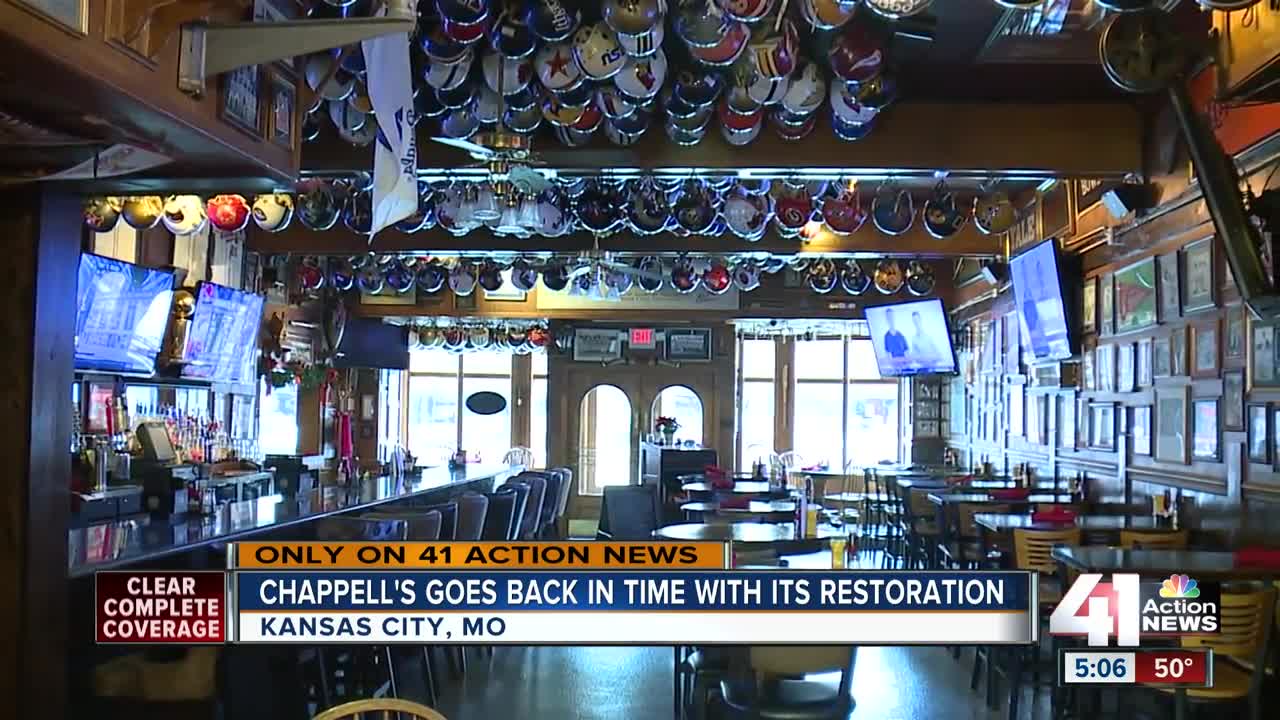 Chappell's in North Kansas City was once called one of the best sports bars in America. 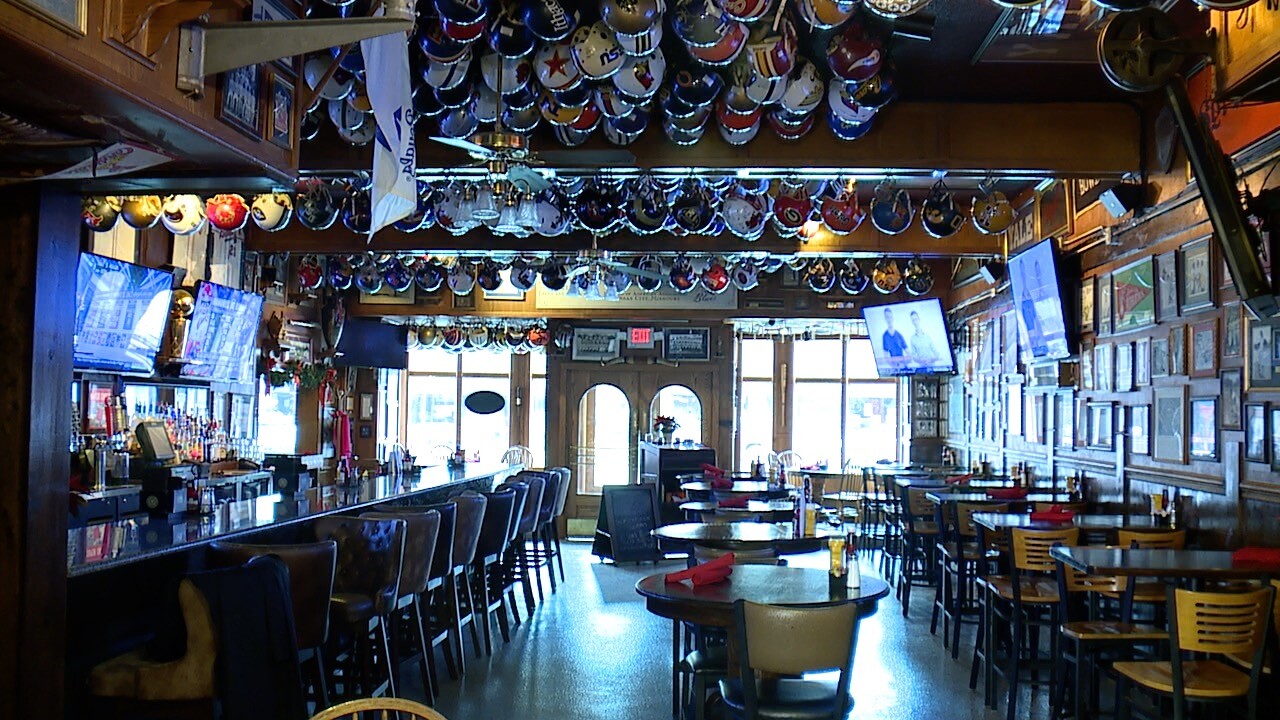 NORTH KANSAS CITY, Mo. — Chappell's in North Kansas City was once called one of the best sports bars in America.

In October, it got a makeover.

The process of renovating it came after Jim Chappell sold the establishment in 2018.

"It didn't go well with them," Chappell said. "David Block owned the buildings, so he took it over and he owns it now."

Those owners put in games and changed up the place. The former owner said it didn't have that cozy feel anymore when patrons walked inside.

That's when Block decided it was time the restaurant bar got some love.

"His idea is to bring it back what it was under my ownership, Chappell's," Chappell said.

After a few days of construction in October, Chappell said it felt like home again.

"They put a new floor on, they put some new booths in and they gave it that cozy feeling again," Chappell said.

A new bar also was installed and carpeting was removed. As for the thousands of pieces of memorabilia, they are all still on display, as the items came with the restaurant when selling it.

Chappell visits his old stomping grounds on a daily basis. He said after 32 years of owning the place, it's hard to stay away.

Now looking at the freshened up restaurant, he said he is proud of what it has become.