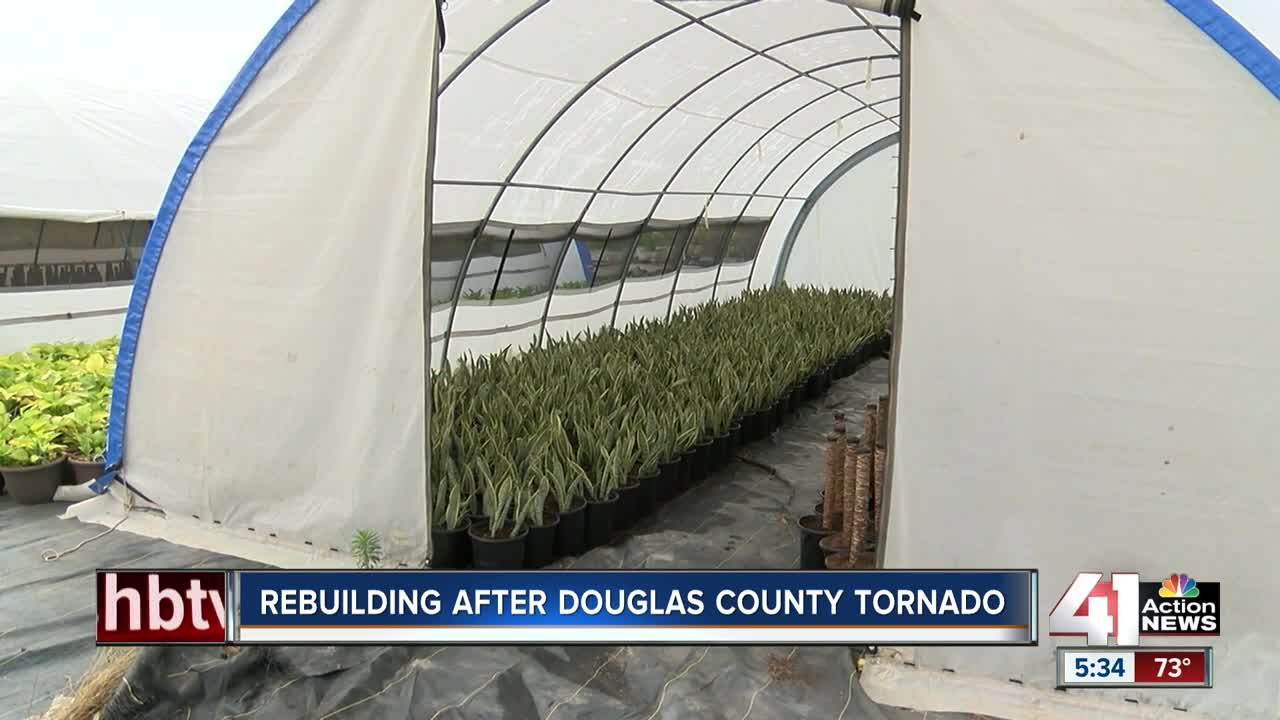 When all a tornado leaves behind are piles of twisted metal and broken boards, it’s hard to find a place to begin the cleanup. It took Free State Growers in Linwood, Kansas, about three weeks to get a demolition and cleanup team on location to start that process. 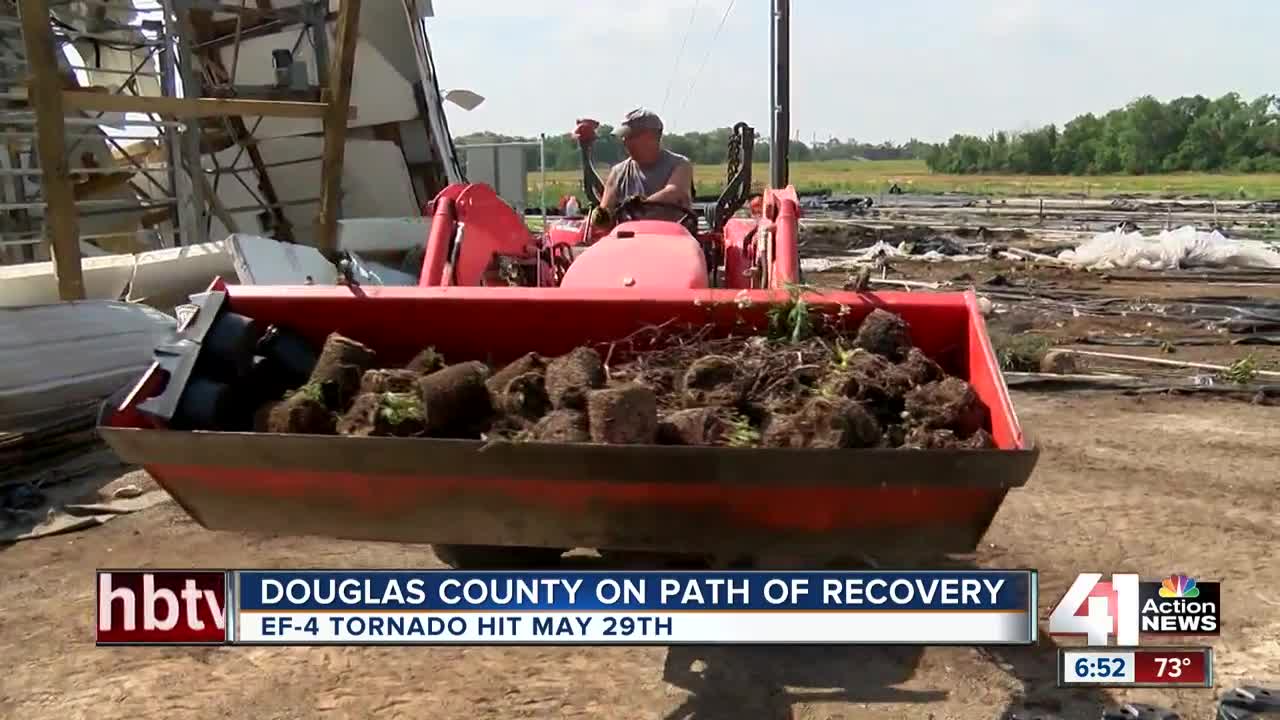 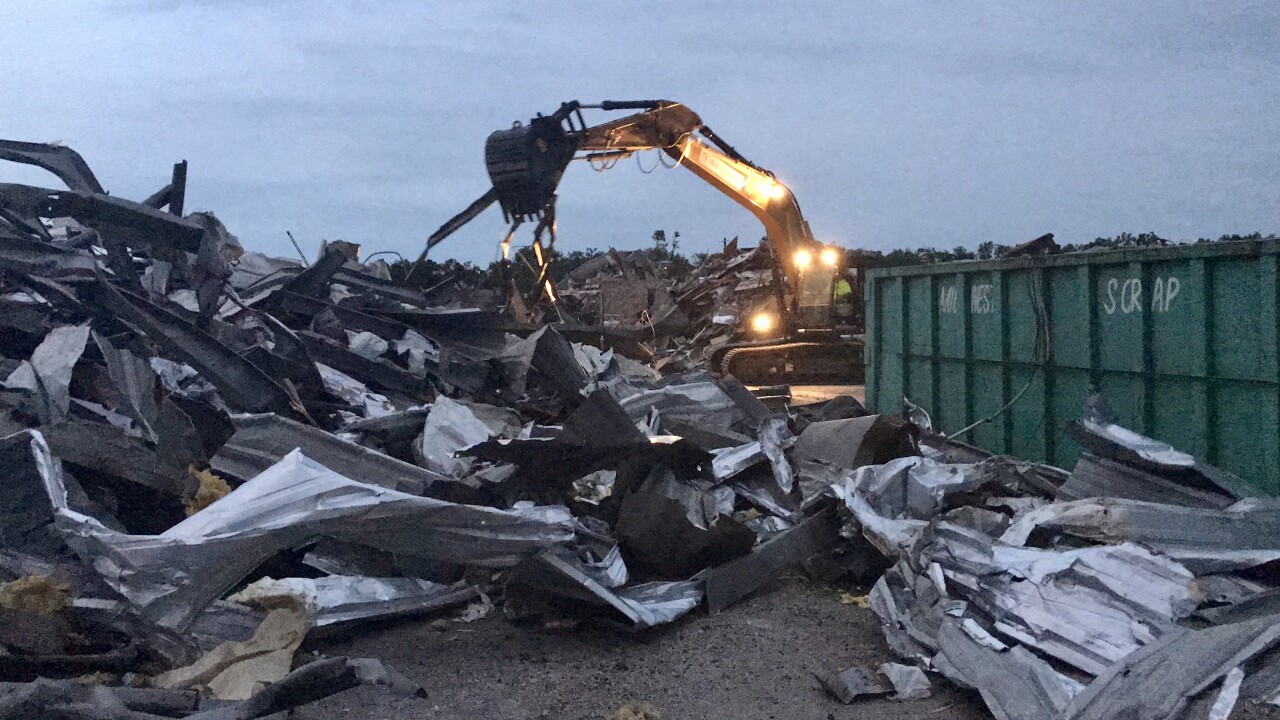 LINWOOD, Kan. — When all a tornado leaves behind are piles of twisted metal and broken boards, it’s hard to find a place to begin the cleanup. It took Free State Growers in Linwood, Kansas, about three weeks to get a demolition and cleanup team on location to start that process.

“It's hard to look around at some of the things that haven't changed, but at the same time we're making a lot of progress behind the scenes,” said the nursery’s owner, Mark Illausky.

After the EF-4 tornado destroyed the 10-acres of greenhouses at the nursery the last week of May, Illausky’s focus has been on keeping the business running.

Free State Growers is one of the Midwest’s largest suppliers of tropical house plants. Illausky said his team saved between 25 and 30 percent of their inventory after the tornado. One building remained after the storm. It is now equipped with water and a generator has powered it for the past two weeks. So, Free State has delivered on some orders.

Plus donations from competitors and other groups helped Free State Growers get back on its feet. A greenhouse in Wisconsin lent the Kansas company temporary greenhouses.

As demolition crews clear the property, Illausky said he hopes to rebuild along the way.

“Hopefully in 30 or 45 days we should see greenhouses already up,” Illausky said, adding it will be months until everything is back to normal.

The day of the tornado, one employee was at the nursery. He took cover under a tractor and survived unhurt. The storm did not damage the tractor, either.

“[The tractor’s] been in use every day since then. The tractor is just fine. More importantly our employee was fine. But the tractor has been a big part of everything we've done since we've started. So it's good to see,” Illausky said.

Each employee has stayed with Free State Growers since the storm. While many are working different jobs than normal, Illausky said he finds inspiration in everyone’s dedication to rebuilding at the same site.

“We have a business here to run. Moving it down the road doesn't prevent us from another tornado or disaster. Again, we have such good resolve and such great customers, there is no reason not to rebuild,” he said.

Free State developed a reputation for its poinsettias around Christmas, and Illausky said they’ll be ready this year.