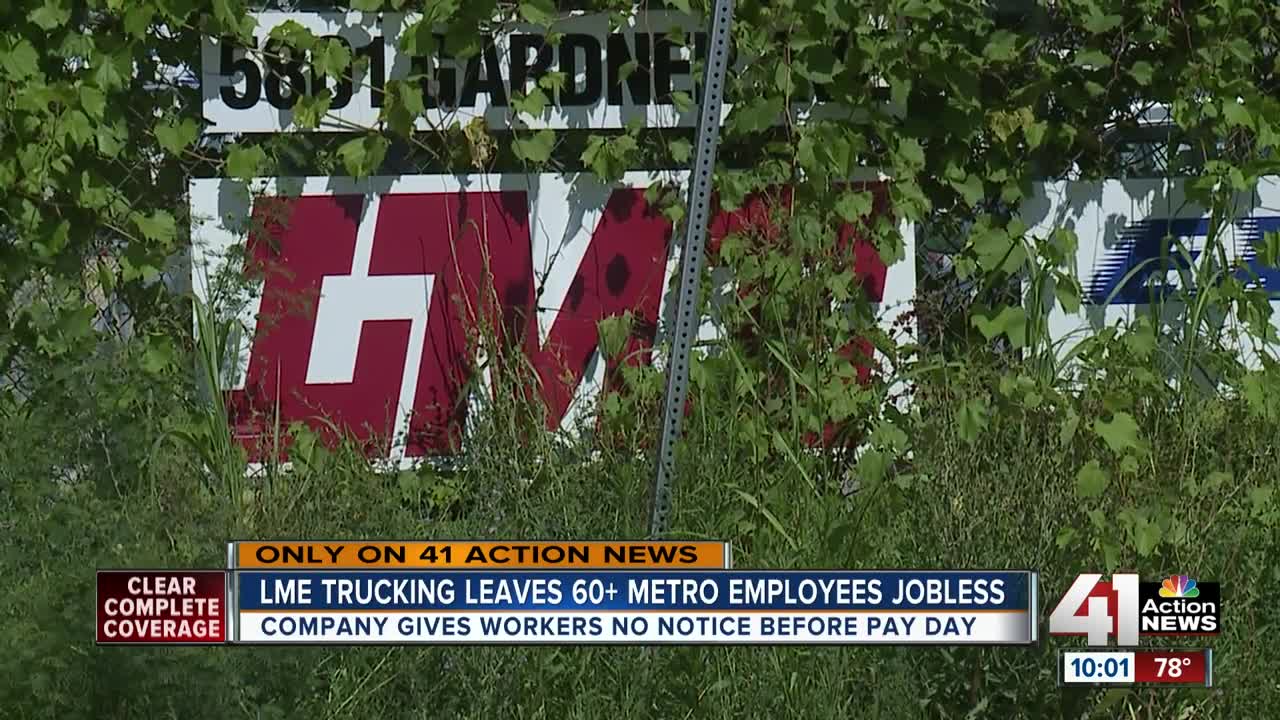 Dozens of Kansas City employees are without a job and several weeks of pay after LME Inc. abruptly closed its facility in Kansas City late Thursday afternoon. The Roseville, Minnesota-based trucking company closed all of its 30 facilities without warning or providing notice to employees. 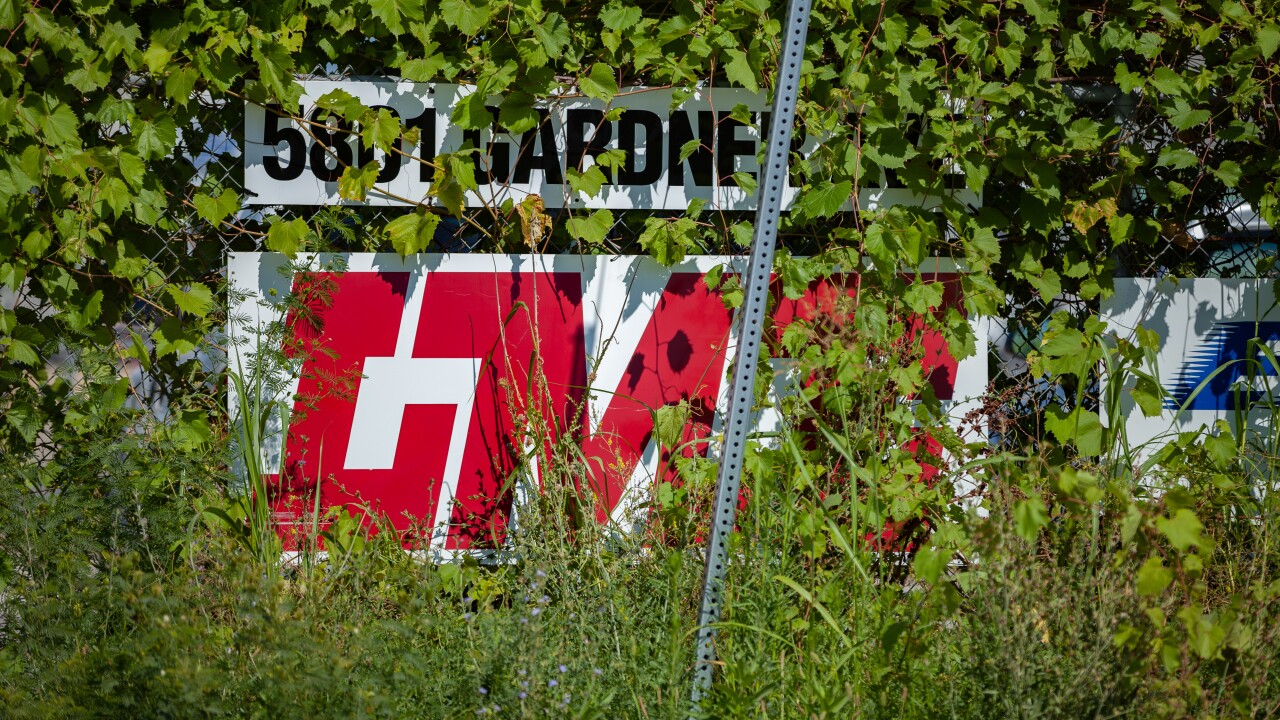 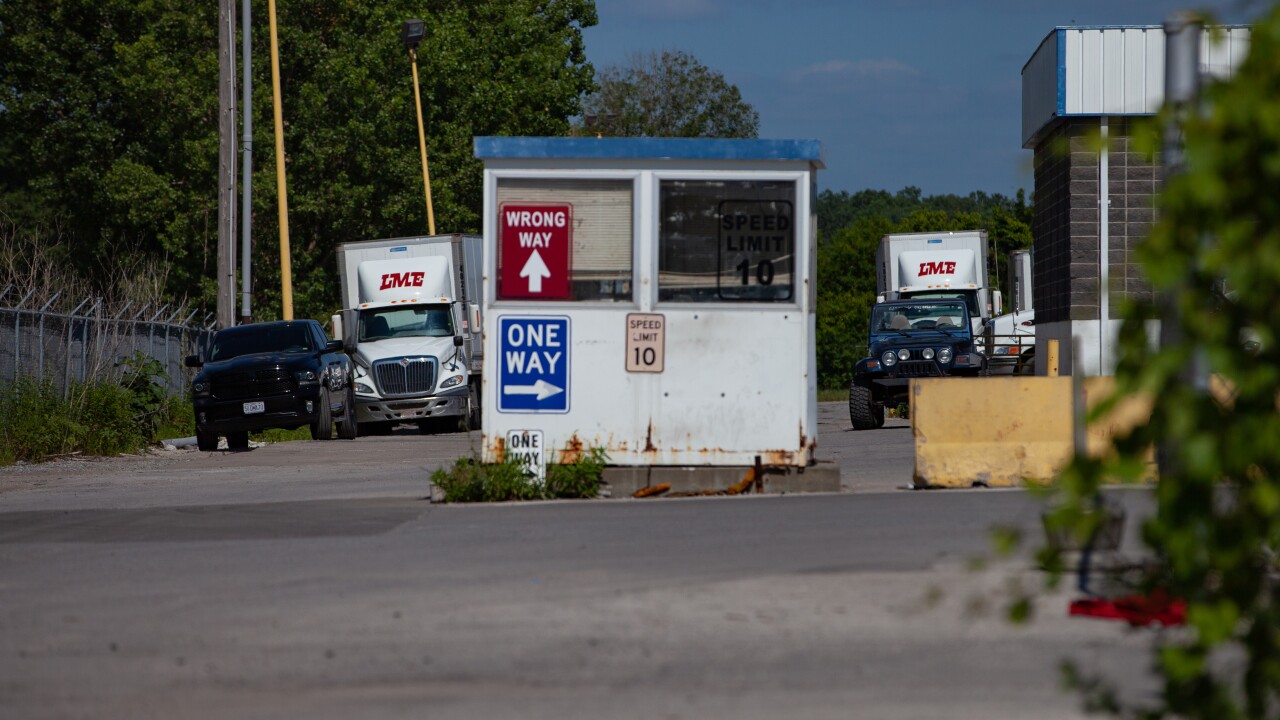 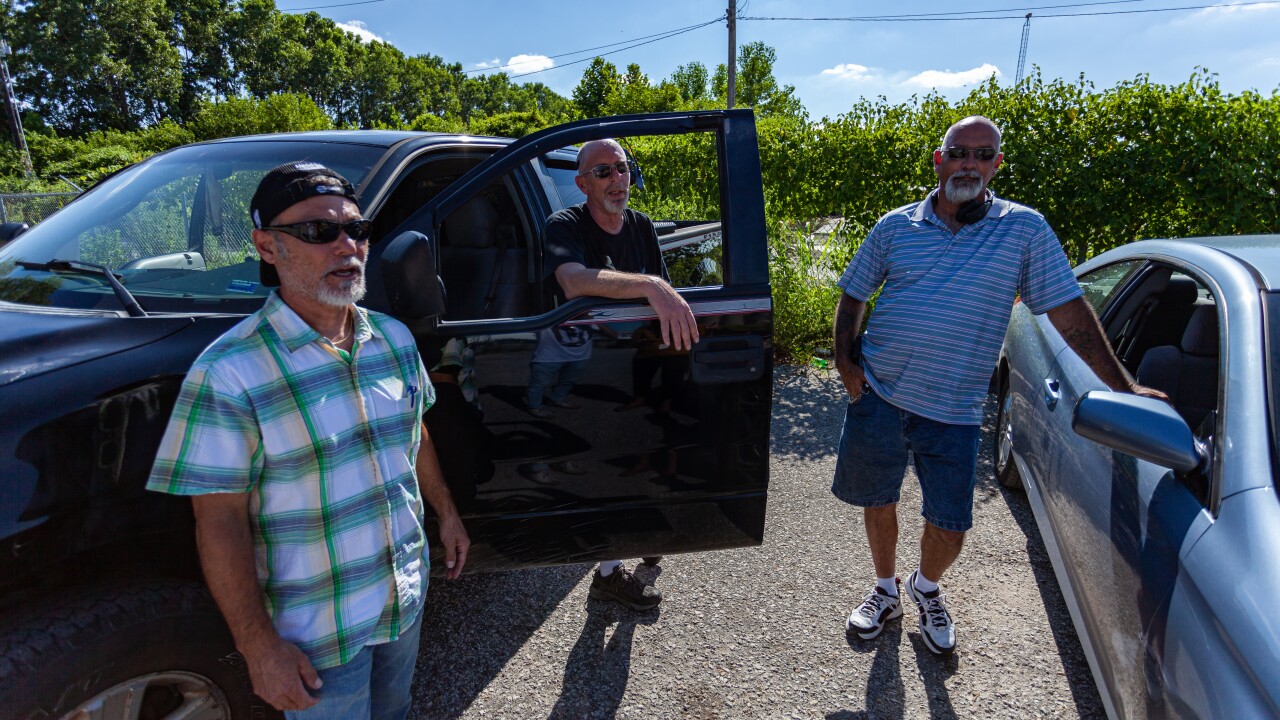 KANSAS CITY, Mo. — Dozens of employees are without a job and several weeks of pay after LME Inc. abruptly closed its facility Thursday afternoon in Kansas City, Missouri.

The Roseville, Minnesota-based trucking company closed all of its 30 facilities without warning or providing notice to employees.

More than 60 employees worked at the Kansas City facility, including Scott Evans, who has been driving trucks for the company for eight years.He Evans was told late Thursday afternoon to turn his truck around and go back to the Kansas City terminal.

When he pulled in, he was told the company was closing.

"The first thing that comes to my mind ... how am I going to feed my family?" Evans said. "It's almost like they didn't care."

Calls to the company's Minnesota headquarters went unanswered and unreturned Thursday and Friday. The Kansas City terminal was closed Friday when 41 Action News went to facility.

By late Friday afternoon, the company website alerted customers: "LME Inc. will no longer be making pickups or deliveries of freight due to unforeseen circumstances and have ceased operations."

Christian Dawson had been working six days a week for LME.

"I was in the middle of working," he said. "I have a baby on the way, due at any time. We just moved into our apartment, and I have to pay rent. It's inhumane is what it is."

Dawson is considered one of the "lucky" employees who managed to take home a paycheck at the end of the day Thursday.

Employees told 41 Action News they are paid weekly but, due to the payroll system, are always two weeks behind. Many of the employees said they are owed three weeks worth of pay.

"We're all doing good and then all of the sudden, it was stopped," Steve Cain, who had been with the company for eight years, said. "We hit a brick wall."

Court documents obtained by 41 Action News reveal this is not the first time the trucking company shut down without notice.

Under the same ownership, LME used to be called Lakeville Motor Express.

The company closed some of its terminals in 2016 without notice. Union workers sued the company, claiming Lakeville Motor Express only pretended to closeand instead continued to operate as LME.

The company faces other lawsuits for allegedly violating pension obligations.

According to the state, former employees can either file a complaint with the Missouri Division of Labor Standards, the U.S. Department of Labor or hire a lawyer and file a lawsuit.

The Missouri Minimum Wage law requires a written complaint to be submitted to the state. Once the state receives the complaint, the Labor Standards can start investigation.

Labor Standards does "not have authority to legally compel employers to pay employees wages owed as there is no wage collection law."

The only legal remedy, according to the state, is for employees to take legal action themselves and seek relief from the courts.

LME employees who were over-the-road truck drivers fall under federal Department of Labor jurisdiction, whose local office cab reached at 913-551-5721.

The federal Worker Adjustment and Retraining Notification (WARN) Act requires companies that have more than 100 employees to issue 60-day closure notices to employees and the state.

Employers who fail to provide notice to local government are subject to a civil penalty not to exceed $500 for each day of violation.

This penalty may be avoided if the employer satisfies the liability to each aggrieved employee within three weeks after the closing or layoff is ordered by the employer.