KC-area bars adjust, cope with latest round of COVID-19 restrictions 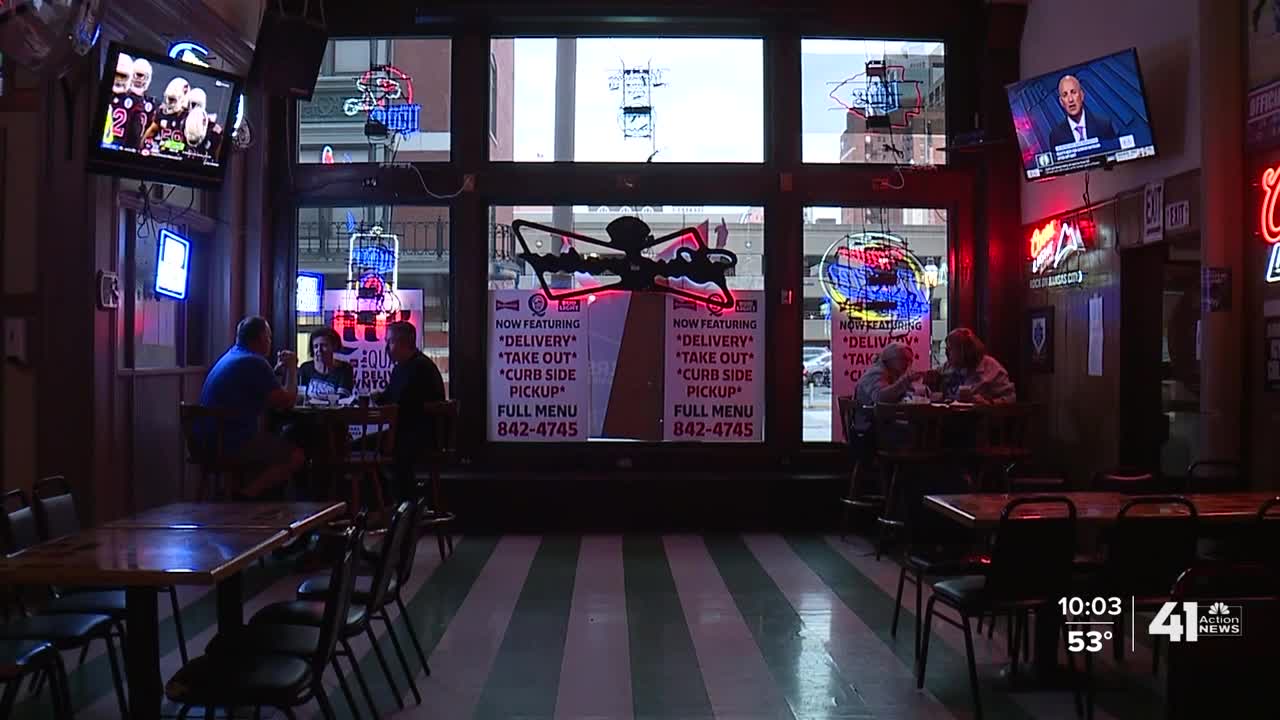 KC-area bars adjust, cope with latest round of restrictions 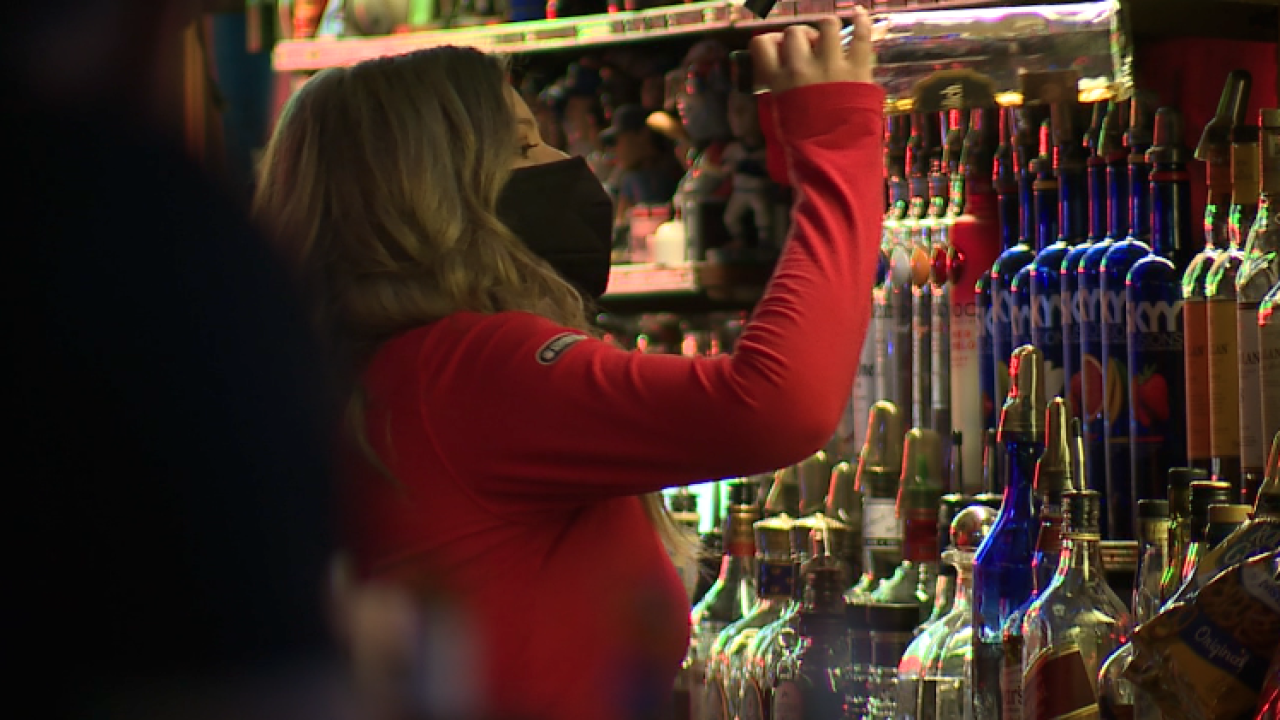 New Wyandotte County restrictions announced earlier this week mean an early last call — and that translates to less business, making some bar owners feel like they can't catch a break.

On the weekends, the Mockingbird Lounge in Kansas City, Kansas, usually closes at 2 a.m.

"Those nights are what really anchor our entire week," owner Daniel Castillo said.

With the county's latest restrictions ordering bars and restaurants to close at 10 p.m., Castillo anticipates he'll lose 40% to 60% of revenue because of the cut in hours.

"A restaurant that usually closes at 11 and doesn't serve alcohol, they're not going to be as nearly as affected as a late-night cocktail bar, like we are," Castillo said.

In the spring, Castillo adjusted to prior restrictions by offering to-go cocktails and remodeling the bar's patio, doing anything to keep the relatively young business alive.

"But this is like this, an ongoing four years of the 'grass is always greener on the other side.' And I just keep hoping that we survive these rough patches," Castillo said.

The feeling is mutual at the Quaff Bar and Grill in downtown Kansas City.

"I'm worried about it a lot, because I'm losing out on hours. And I just don't know what you know, what kind of money I'm coming in, you know, it's not always guaranteed as like a bartender or server because they, you know, they rely on those gratuities," said Matt Scott, who works at The Quaff.

The bar does their part to contain the spread of COVID-19 and hopes the community can do so as well.

Earlier in the week, Kansas City, Missouri, Mayor Quinton Lucas said his office is working to provide relief to small businesses, stating they've distributed more than $3 million since the beginning of this crisis.