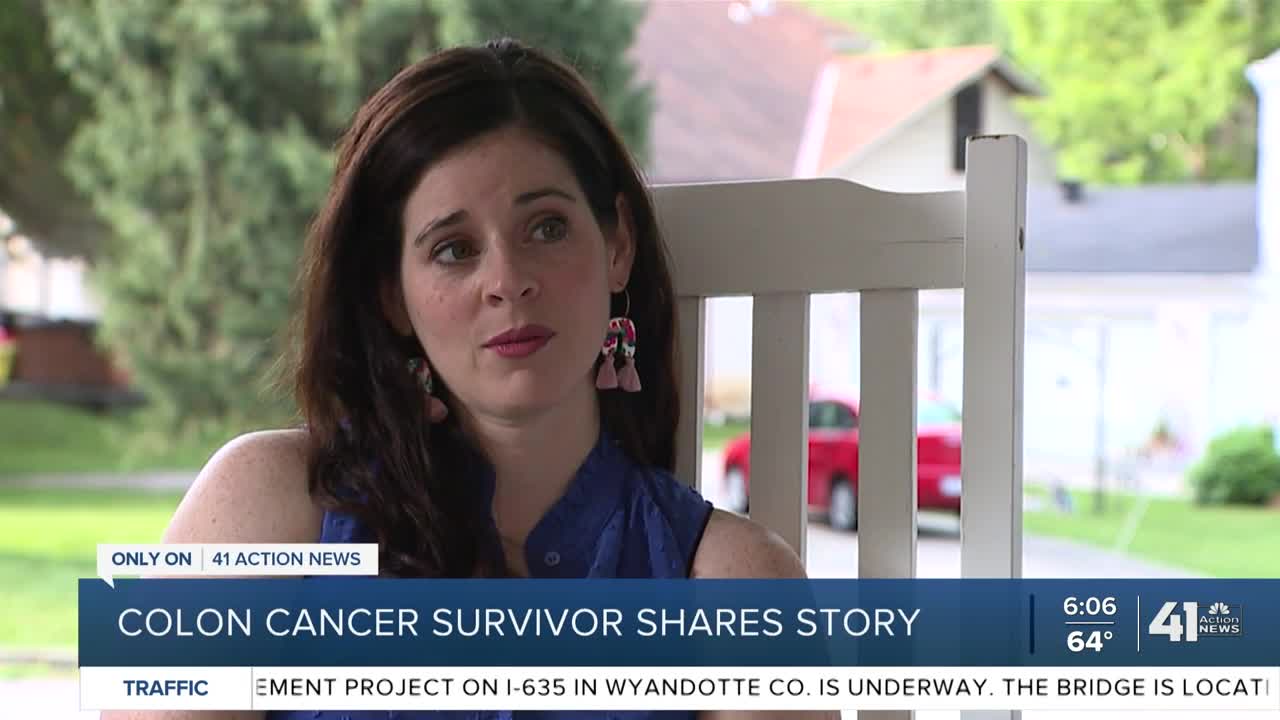 The death of actor Chadwick Boseman is pushing colon cancer survivors to share their stories. 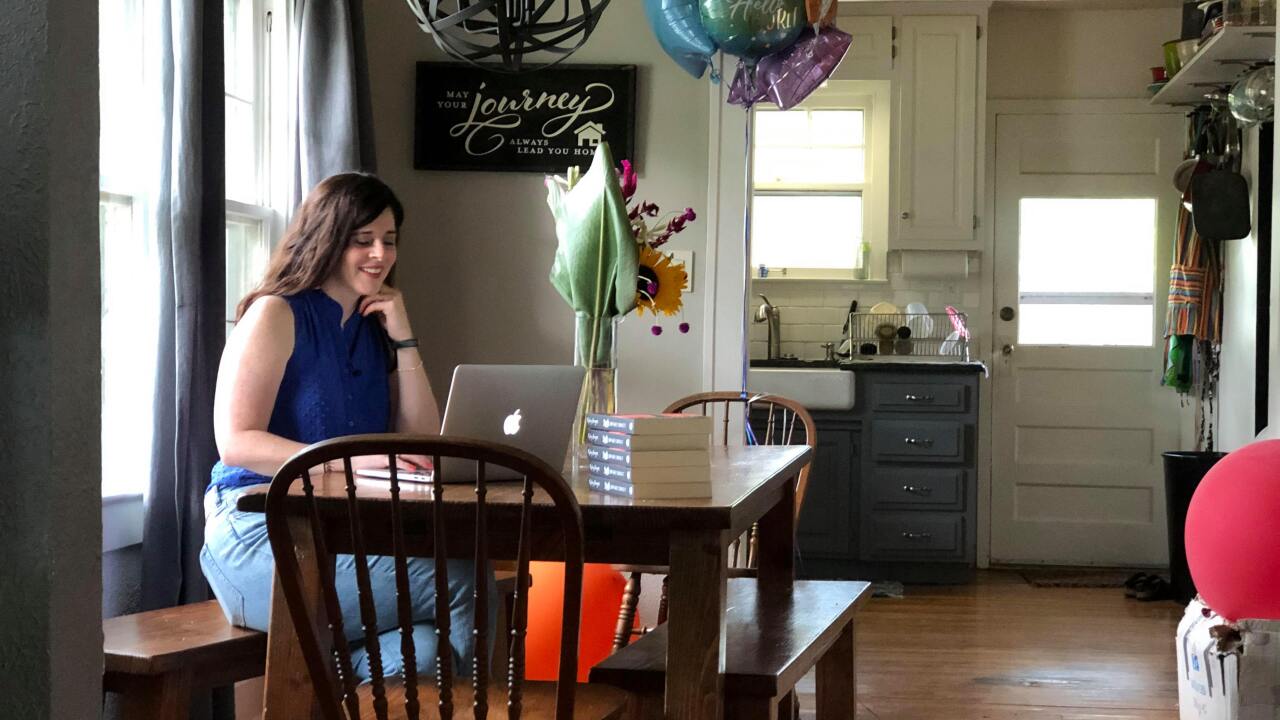 LEE'S SUMMIT, Mo. — Actor Chadwick Boseman's unexpected death after a private battle with colon cancer has the urgent attention of survivors of the disease, including a Lee's Summit woman who is about to release a memoir about her experience surviving the disease.

“A few weeks after my 17th birthday is when I was diagnosed with colon cancer,” she said, adding that it as a secret she kept from junior high, but she couldn’t hide her symptoms anymore. “I say I got busted, my secret came out that I was seeing blood when I went to the bathroom. Rushed to a GI, he did not hesitate."

A colonoscopy revealed a Stage 3 tumor. Danielle went through surgery, chemotherapy and radiation.

“Really six months later, I was cut loose. It was effective, tumor was gone, scans were clear,” Ripley-Burgess said.

But eight years later, a routine colonoscopy revealed a return.

“I woke up and the GI was like, this doesn’t look good, I found a polyp, I’m concerned, either it is cancer or your cancer is trying to come back,” Ripley-Burgess said.

She survived a Stage 1 recurrence, with a bigger battle ahead.

“My faith was shattered, I had to put back together who I was, find who I was. I was a survivor. Find purpose in it, find meaning in it," Ripley-Burgess explained.

She married her high school sweetheart, started a family and has put her experience in a memoir meant to help its readers. The book is called “Blush,” and it was just published.

“Colon cancer is on the rise, especially in young people. For parents to have an insight into what their kids might be going through, I hope it raises colon cancer awareness,” Ripley-Burgess said of her book.

That awareness has been thrust into the spotlight after actor Chadwick Boseman, known for his portrayal of King T’Challa in Black Panther, died at 43 of Stage 4 colon cancer.

“As a survivor, our community has taken his death and what he went through very, very personally,” Ripley-Burgess said, speaking on behalf of a community that numbers more than 1 million colon cancer survivors in the United States. “He has saved so many lives just by opening up that he had colon cancer and so I was so sad at his loss, but I really commend his family for doing that.”

Ripley-Burgess has many titles: a Lee’s Summit native, a survivor, a wife, a mother, and now, an author.

“It’s ultimately a story of hope. There’s so much bad that has happened to this girl in 20 years, but I’m still standing and smiling," she said.

She is an advocate for Fight Colorectal Cancer, or Fight CRC. If you’re interested in their work and research on the prevalence of the disease, visit their website.