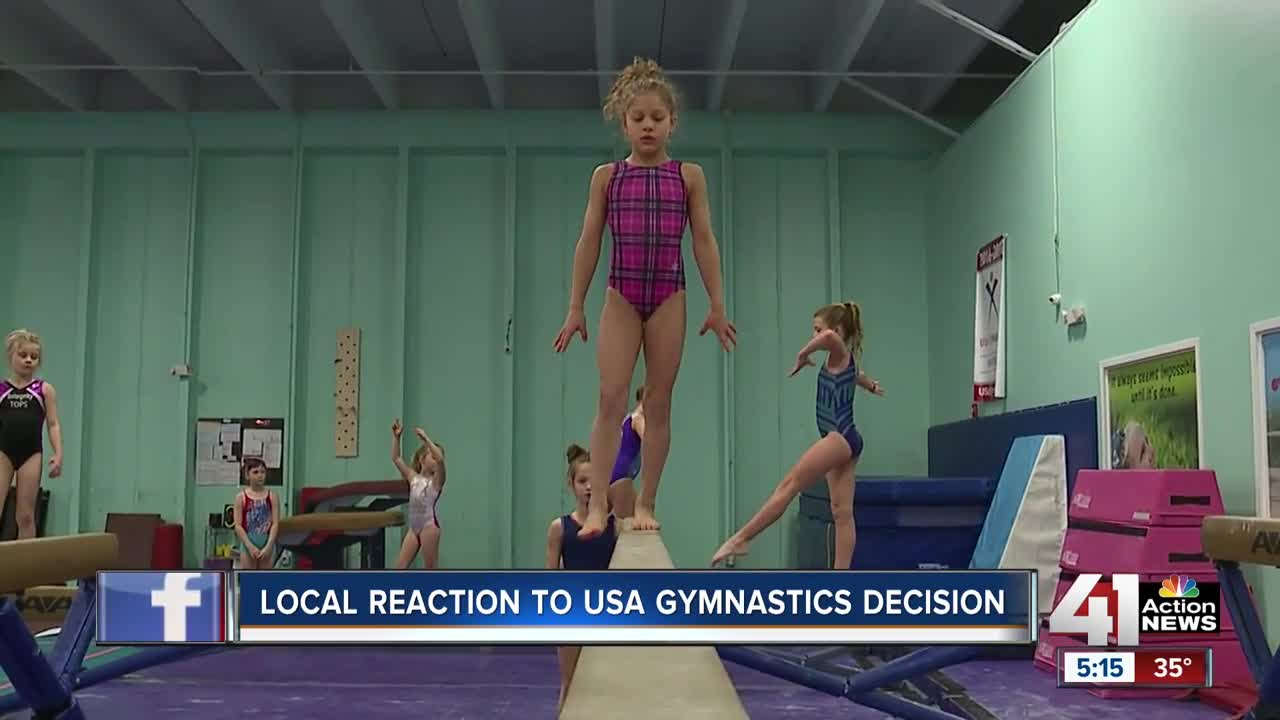 Gymnastics is a sport thousands of little girls (and boys) enjoy every year, but it's also a sport that's been under fire recently for its failings at the national level. One local gym owner still sees a bright future despite Team USA Gymnastics' tenuous and disgraced status. 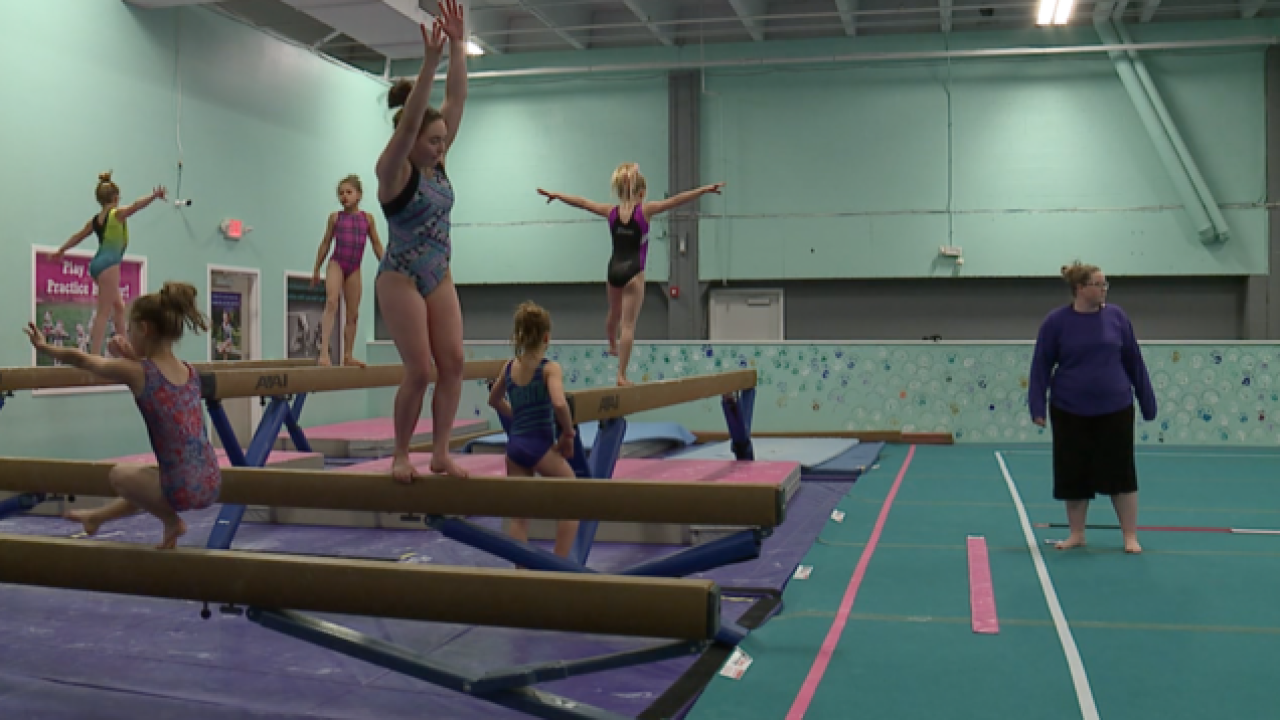 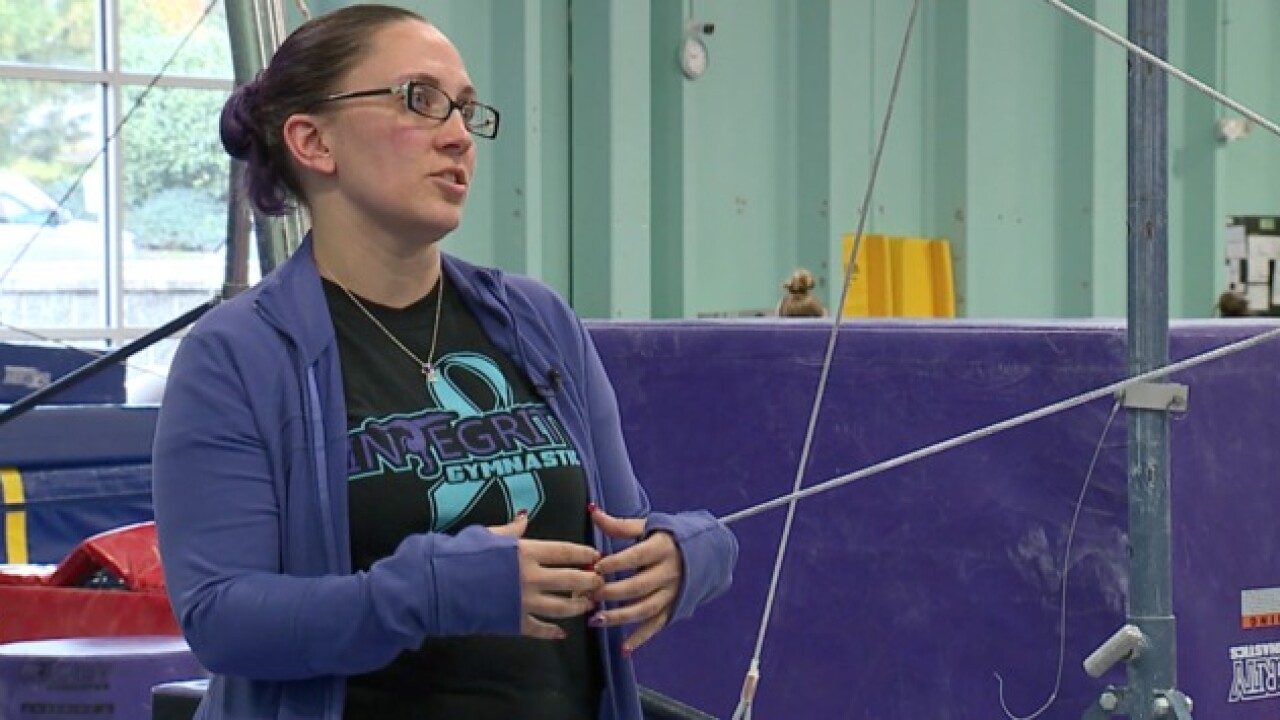 OVERLAND PARK, Kan. — Gymnastics is a sport thousands of little girls (and boys) enjoy every year, but it's also a sport that's been under fire recently for its failings at the national level.

The outrage generated by the case also reached USA Gymnastics for failing to protect its young female gymnasts from a monster.

That prompted the United States Olympic Committee to begin the process of removing the Team USA Gymnastics' status as a national governing body.

"I had a lot of mixed emotions about it," said Cory Meredith, who owns a gymnastics gym in Overland Park and is a former gymnast herself. "This is an organization that either as an athlete or a coach and now as a club owner, that I have been involved with pretty much my whole life."

At the same time, she recognizes Team USA Gymnastics also is an organization in dire need of change.

"That would be my sincerest hope," Meredith said. "I think that the young women who are brave enough to come forward, they have already sparked a change in our sport — a change that needed to happen. Silence breeds silence."

But it's little things about gymnastics culture that also need to change, which is why she said she's working hard to be more encouraging.

"We really try to focus on small successes and not focus on that you got a 10 at a meet or a 3 at a meet," Meredith said. "We like to focus on, 'You are building and moving forward.'"

She also has a suggestion for the governing body of gymnastics' future.

Meredith still has high hopes for the future of the sport she loves.

"We're just really excited for any positive changes that can come from this," she said.