Local gymnast will play stunt double in film about herself 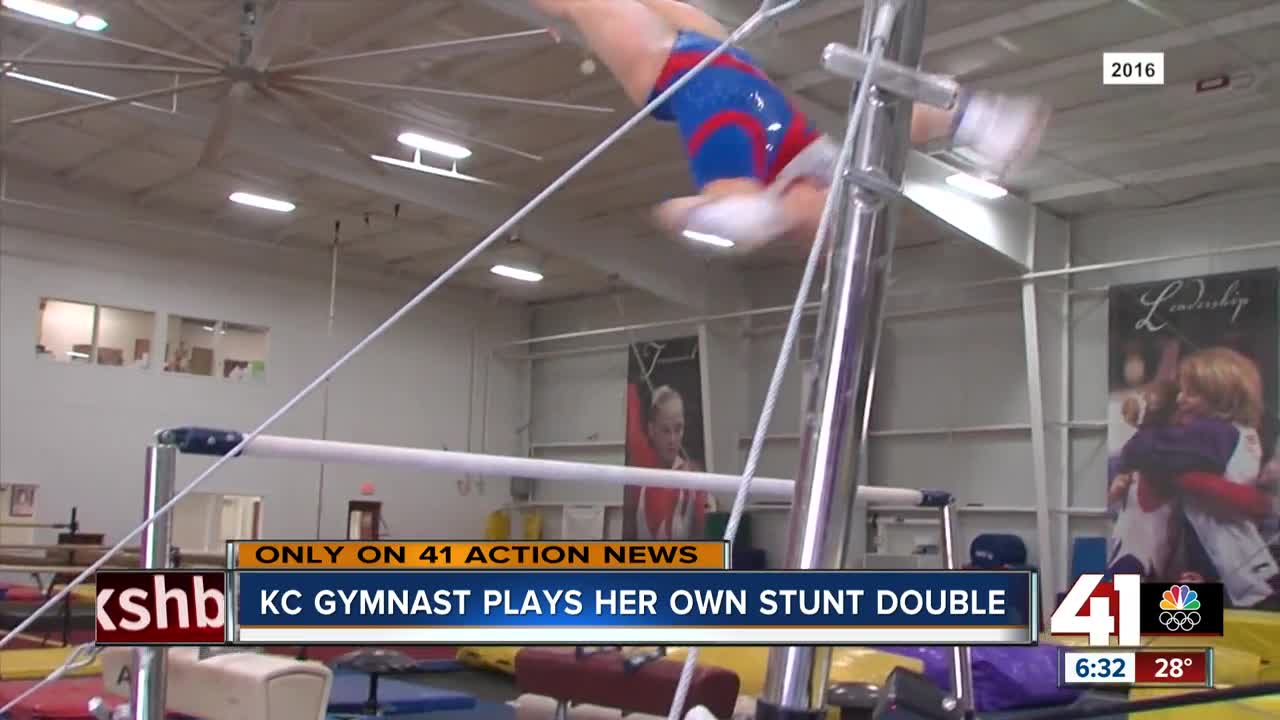 One local gymnast gets to play her own stunt double in a movie about her career. 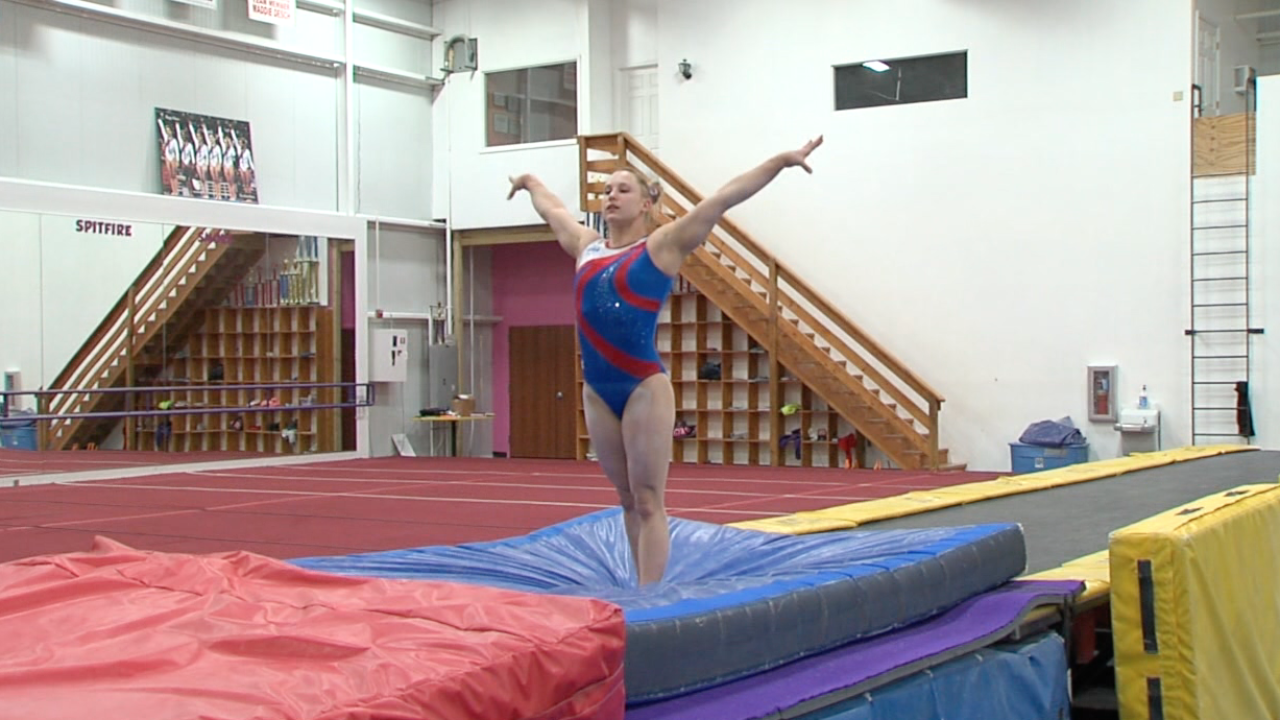 KANSAS CITY, Mo. — Kansas City area native and former gymnast Brenna Dowell will play her own stunt double in a movie that will be out later this year.

It may seem odd to say Brenna Dowell has retired from gymnastics as an almost 24-year-old, but she has been intensely training since the age of seven.

“Its pretty much like a career so definitely retired is the right word,” she laughed.

Last year, after a few months off, in the middle for a study abroad program, Brenna got a call to come back to the gym.

“'Could you be a stunt double for us and would you be willing to let us like tell your story?’ I was like ‘Absolutely!’” she recalled.

The movie “Full Out 2 - You Got This!," will be released this spring and available on Netflix this summer. It will tell the story of the University of Oklahoma gymnastics team and their quest to win the national championships after their star gymnast, Dowell, leaves to chase her dreams.

In a clip from the film, you can hear the actress playing Brenna give the news to her teammates.

“This will be my last week with the team. Next week, I’m going to leave to train for the U.S. National Team tryouts and eventually the Olympics," the screen version of Brenna said.

While an actress played Dowell, when the audience watches the character perform gymnastics sequences in the film, they'll will be watching Dowell do the moves herself.

“I’ve made quite a few sports movies and I’ve come to realize that you can’t have an actor do an athletic skill,” Jeff Deverett, from Deverett Media Group said . He is a producer and writer on the film.

In real life, Dowell said she accomplished some big dreams before she returned to the University of Oklahoma the next season.

“Making the World Championship team. Competing, we won gold as a team and I got my skill on floor named after me, so it was kind of all worth it in that sense,” she said.

The skill she is referring to is a forward double pike somersault, which is now called ‘The Dowell."

For Dowell, meeting the actress playing her in the film was a pleasant surprise.

“She was honestly really impressive because she already knew my floor routine from the video and I was like, ‘You are awesome,'" Dowell said.

She said the film does take a little dramatic license, but is very close to the real story.

“In the case of Brenna, her life was pretty spectacular,” Deverett said. “She had a great career and great college run, so we were able to use most of it. Everybody was in on it, the coach and all of the athletes consulted on the script so we tried to keep it as accurate as possible.”

Deverett added that there is an added secondary plot involving break dancing that he thinks audiences will enjoy.

Dowell is excited for her story to inspire future gymnasts.

“And inspires them to just reach their goals even though its hard," she said.

The movie will be dubbed in 26 languages and available in 60 countries.