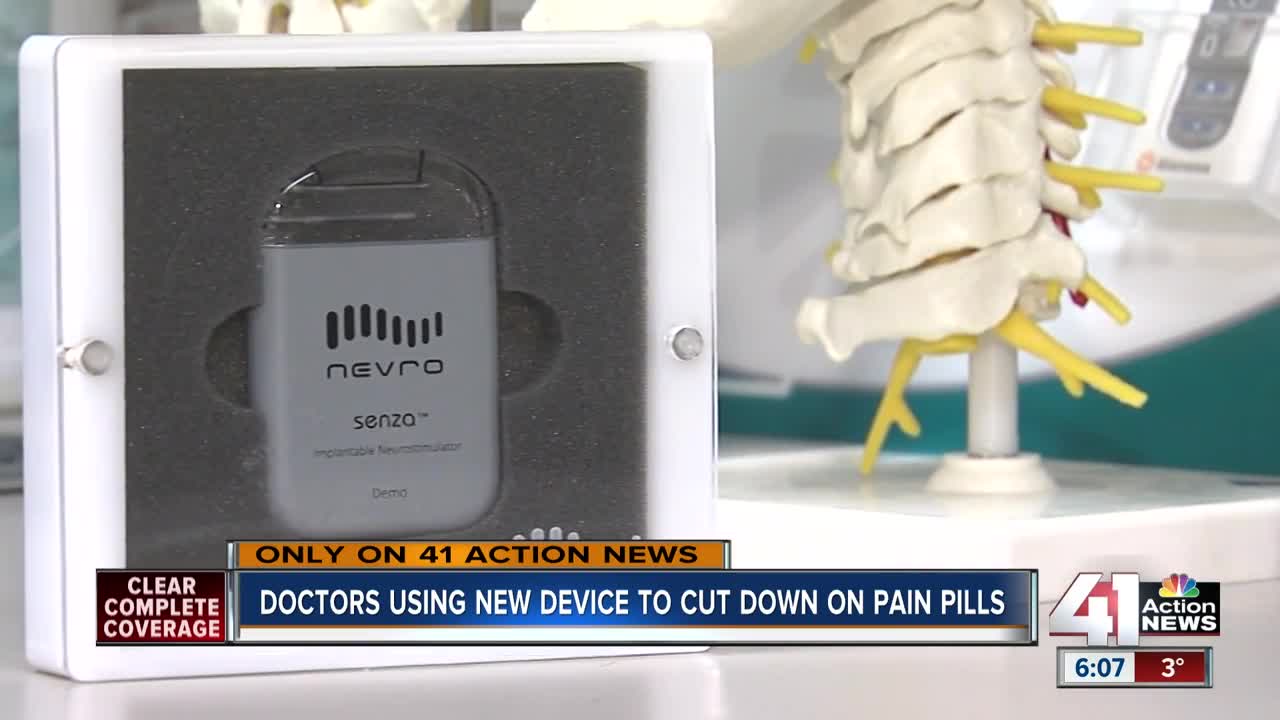 A local man is a year out from having a device placed in his body to help relieve pain as an alternative to opiates. 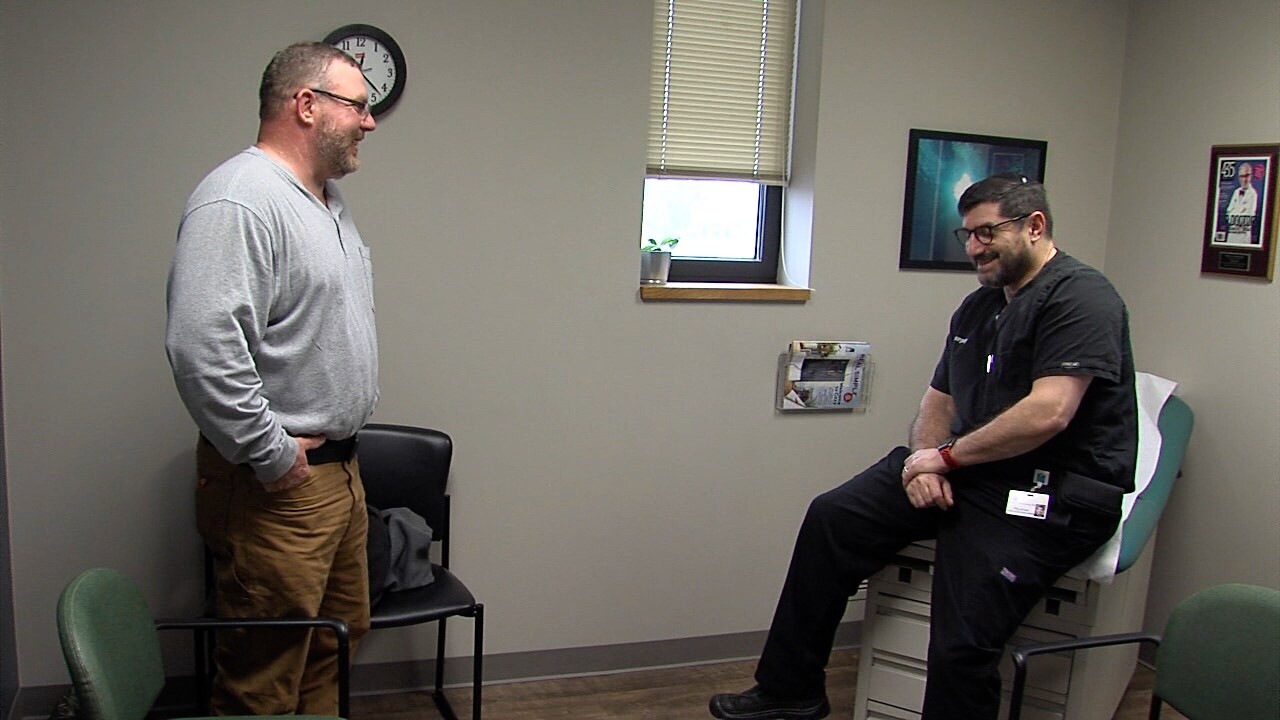 KANSAS CITY, Mo. — In 2018, Brock Ervie was recovering after having a special device implanted in his back, years after a 2007 accident at a construction site.

"It pinned me against a concrete wall. If the concrete wall hadn't been there, I probably would have been smashed," Ervie said.

His life was changed forever. That's when the addiction started.

"Up until 2009, I was living on painkillers and whiskey and pain shots," Ervie said.

He tried different medications and medical devices, but his doctors couldn't find a solution.

"He told me, 'we will try this and if this doesn't work, we will try that.' He said that's why we call it practice. I didn't want to be practiced on. I wanted to be helped," Ervie said.

Ervie is just one of millions of Americans who have become addicted to opioid drugs because of chronic pain. But Ervie is one of the lucky ones: He found a device that he calls his "saving grace" after seeking out Dr. William Rosenberg with the Center for the Relief of Pain at Research Medical Center.

The device is called the Nevro HF10 Neurotransmitter. It delivers waves of electricity to the spinal cord to help with back and leg pain.

A recent journal article in "Neurosurgery" said spinal cord stimulation is helping to reduce opioid use. Ervie said that has been true for him.

"I've had this device for about 18 months now, and I have not taken a narcotic pain pill since," Ervie said.

The highest dose of medication he now uses is Tylenol. He has also lost 55 pounds and said he can walk up to a mile.

Rosenberg said he has implanted hundreds of these devices in the past year and has seen great success with his patients.

"That's a home run. That's what we do this for," Rosenberg said. "As I said you can't help everybody, but you hope to help most people."