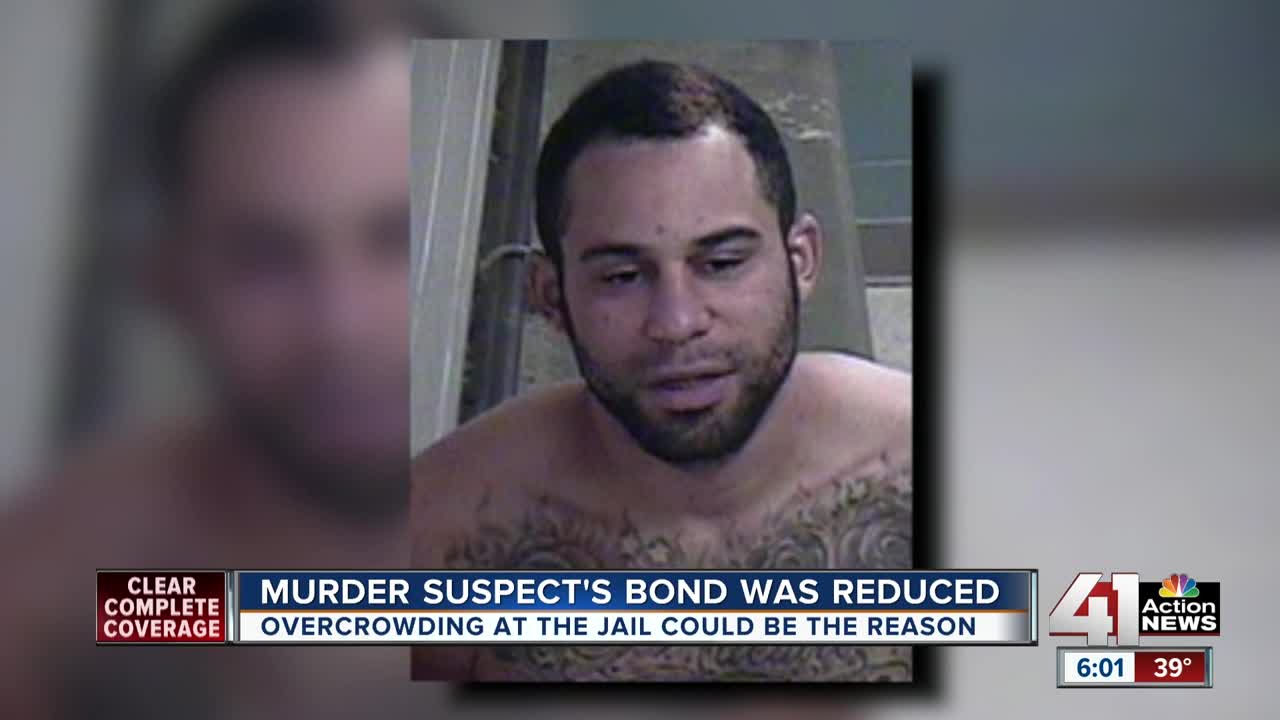 A man charged with the Sunday murder of an Independence woman may have been able to get out of jail for previous charges due to overcrowding at the Jackson County jail. 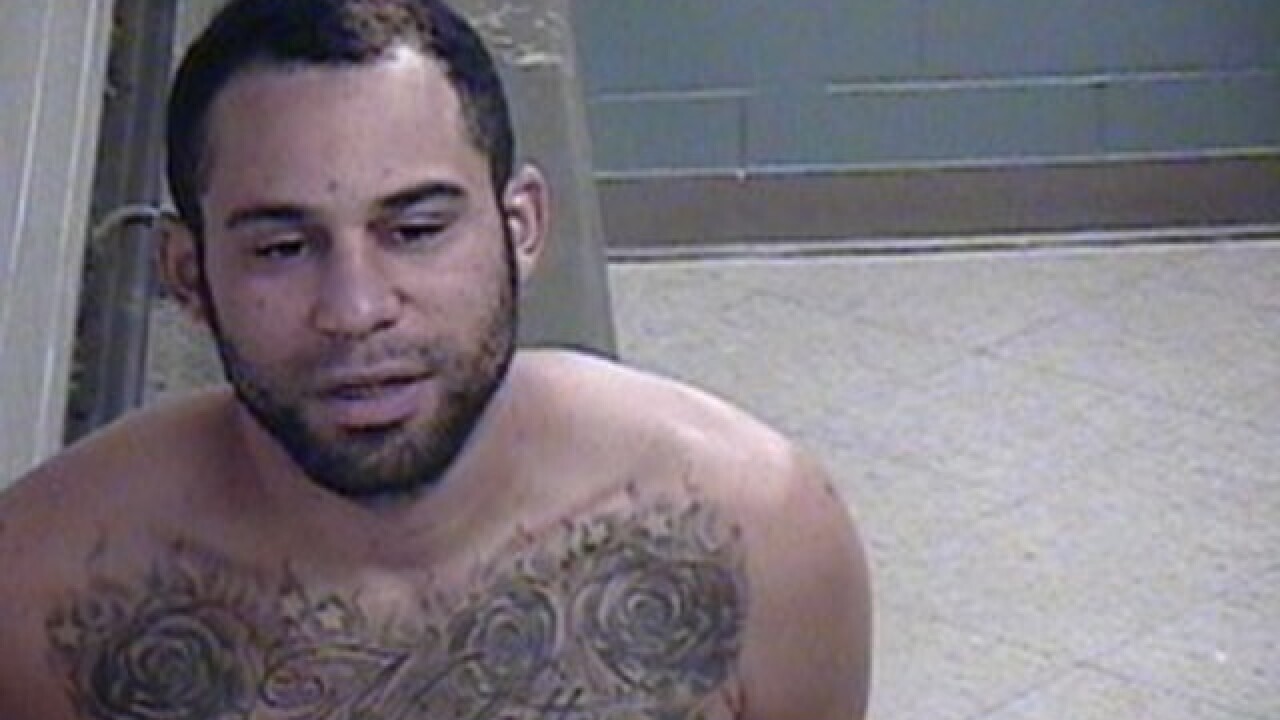 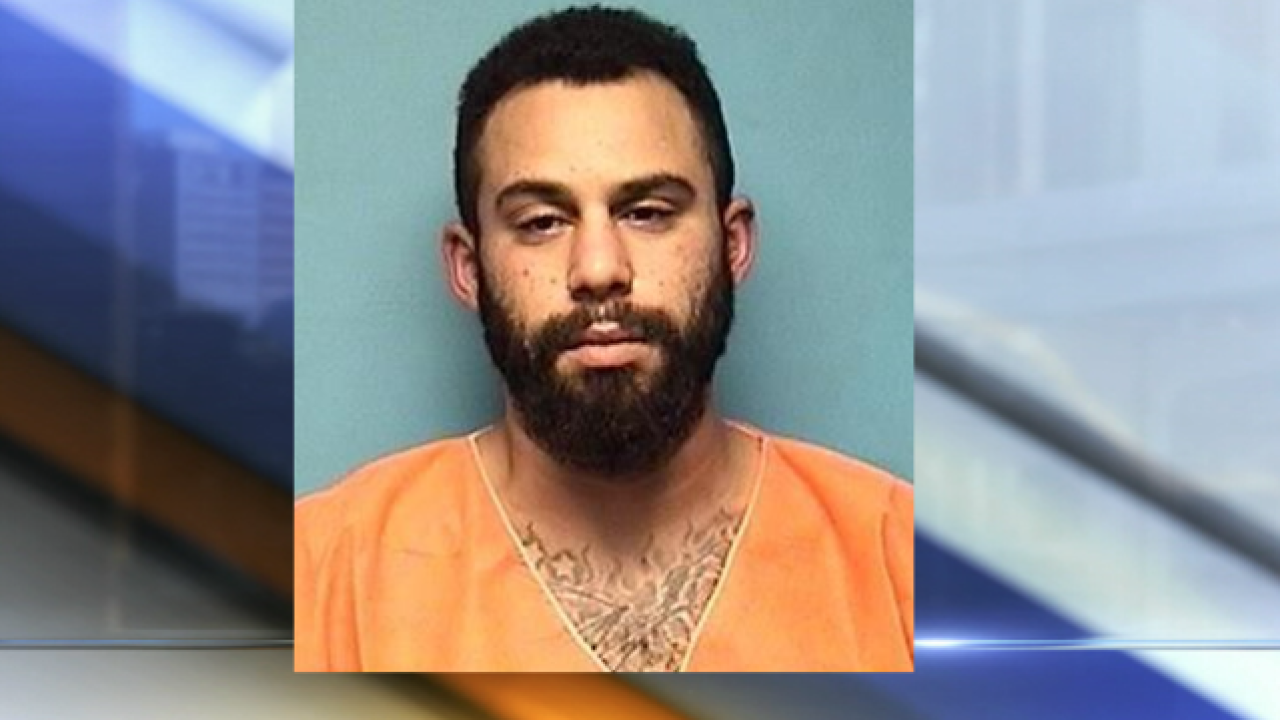 KANSAS CITY, Mo. – A man charged with the murder of an Independence woman Sunday may have been able to get out of jail for previous charges due to overcrowding at the Jackson County jail.

On Sunday, Jackson County Prosecutors charged Michael Dumas, 27, with first-degree murder in connection with the shooting death of Sarah Simms.

Simms was gunned down in a home in the 3800 block of S. Sterling Avenue in Independence around 5:30 a.m. Police said she was taken to a local hospital, where she died from the gunshot wound.

In charging documents, prosecutors noted Simms was a witness in another murder case involving Dumas, this time the September 2017 killing of Phillip Anderson .

Court records indicate the judge in the 2017 case modified Dumas’ bond from $150,000 to $150,000 secured*. Dumas posted a surety bond the next day and was released on his own recognizance.

As part of the bond conditions, Dumas was prohibited from possessing or being in proximity to any firearms.

A Grand Jury tasked with investigating conditions at the jail issued a report  in May 2018 with several key findings, including information about 932 suspects brought into the jail between June 1, 2017 and Nov. 30, 2017 who couldn’t be kept at the jail due to overcrowding.

No names are specifically referenced in the Grand Jury’s report, though the report says some of the suspects committed crimes including homicide, assault, crimes against children and armed robberies.

A jail spokeswoman said the situation was no longer a jail issue once the inmate is able to post bond. She directed further comment to Jackson County District Court.

41 Action News has reached out to the court for comment.

On Monday night, friends of Sarah Simms gathered at the home on South Sterling Avenue for a special vigil.

Amy Welch, who lived at the home with Simms, said the event brought all sorts of emotions.

“It’s surreal. It just doesn’t feel like it’s really happening,” she said. “We’re doing it for all of us that didn’t get that one last chance to say what we should have or what we would have liked to say.”

They said Dumas likely targeted her since she was allegedly in the car with him during last year’s deadly shooting.

“He befriended her and made her think he was a good guy,” Welch said. “She happened to be in the wrong place at the wrong time.”

“She just ended up being a witness and I think that’s why he came after her,” another friend added.

With Dumas out on bond for the crime last year, this weekend’s shooting brought back painful memories for family members of 18-year-old Phillip Anderson.

His aunt told 41 Action News that she was shocked to hear about the suspect’s release from the Jackson County Detention Center.

“I was mad because he (Phillip) really didn’t even get to live his life,” said Linda Marron, Phillip’s aunt. “For him (Dumas) to be on the street and to kill another person, he shouldn’t have been let go the first time. Hopefully this time he’ll stay behind bars.”