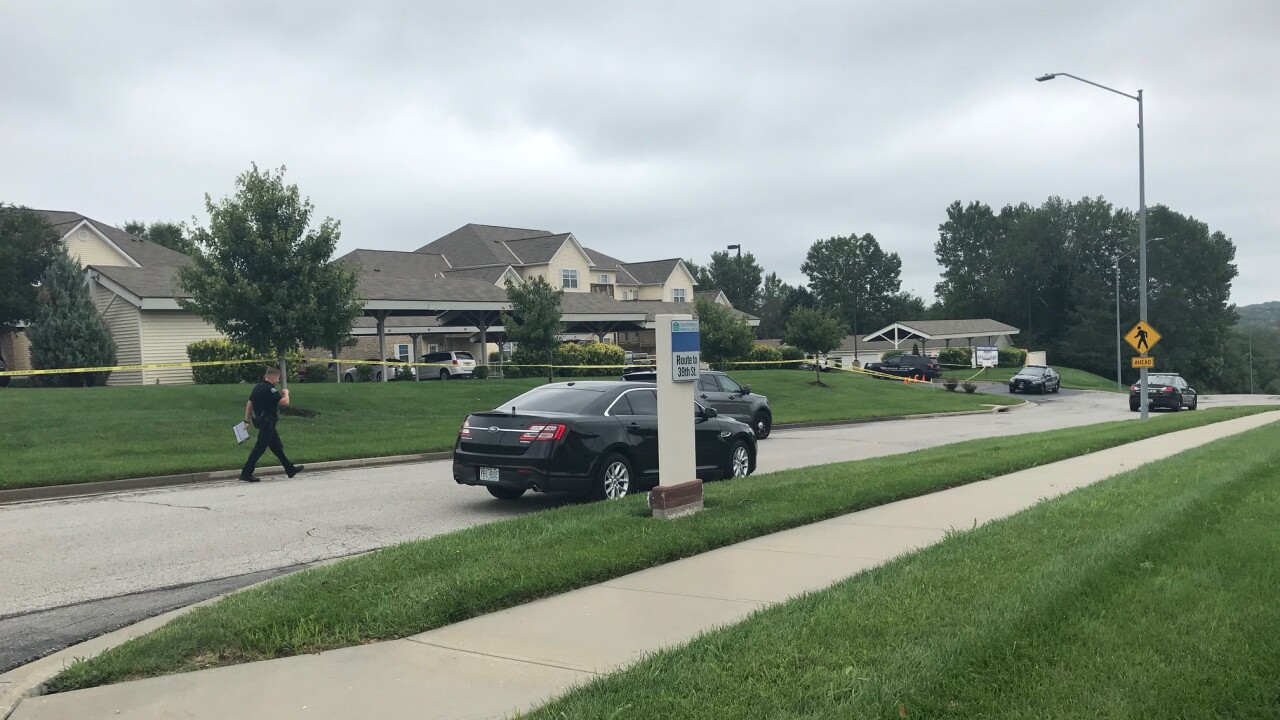 INDEPENDENCE, Mo. — A suspected prowler who was shot in the leg after allegedly attempting to ram an officer with a stolen truck has been indicted on a federal weapons charge.

The U.S. attorney's office says the indictment was returned Tuesday in the case against 27-year-old Isaiah Fulson-Dewberry.

Court records say an officer fired 10 rounds into the truck that Fulson-Dewberry was driving after he repeatedly slammed into the officer's vehicle Sept. 1 at an apartment complex in Independence, Missouri. The officer was outside his vehicle, and said he feared for his life when Fulson-Dewberry swerved at him.

Officers arrested Fulson-Dewberry when he spun out at a ditch at an Interstate 70 ramp. The affidavit says he was in possession of a loaded handgun despite previous felony convictions for drug possession and theft.