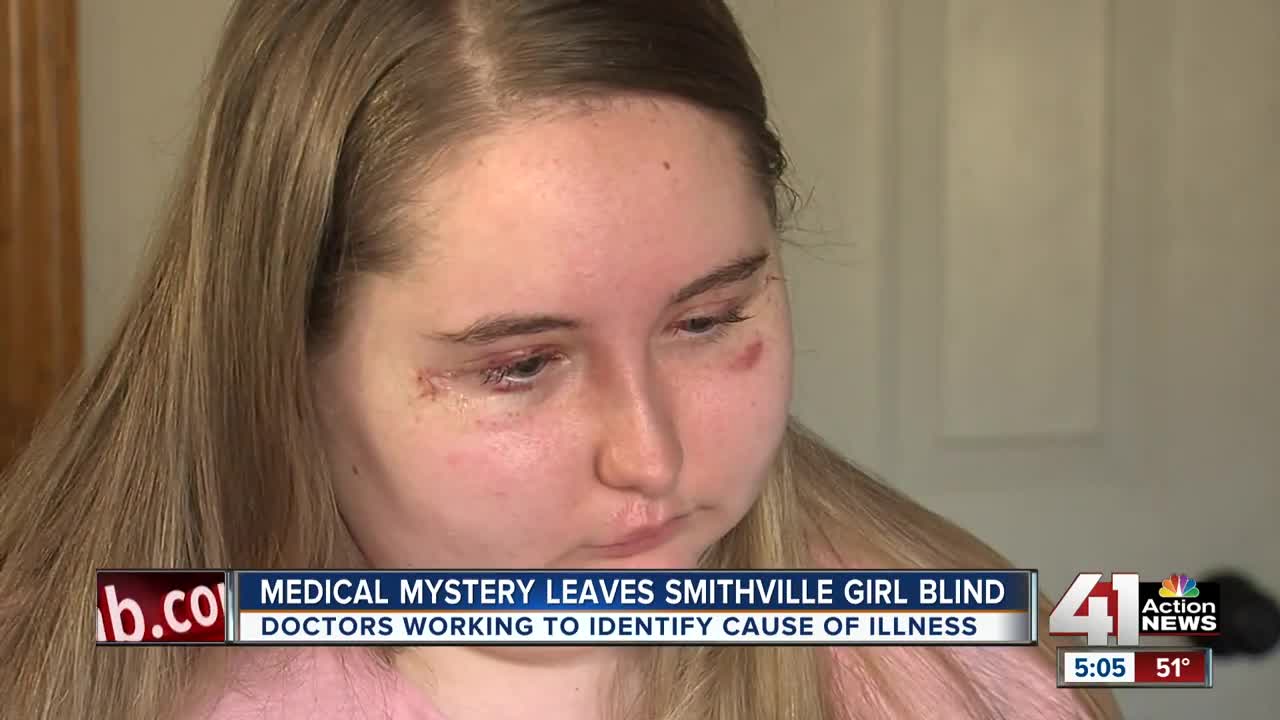 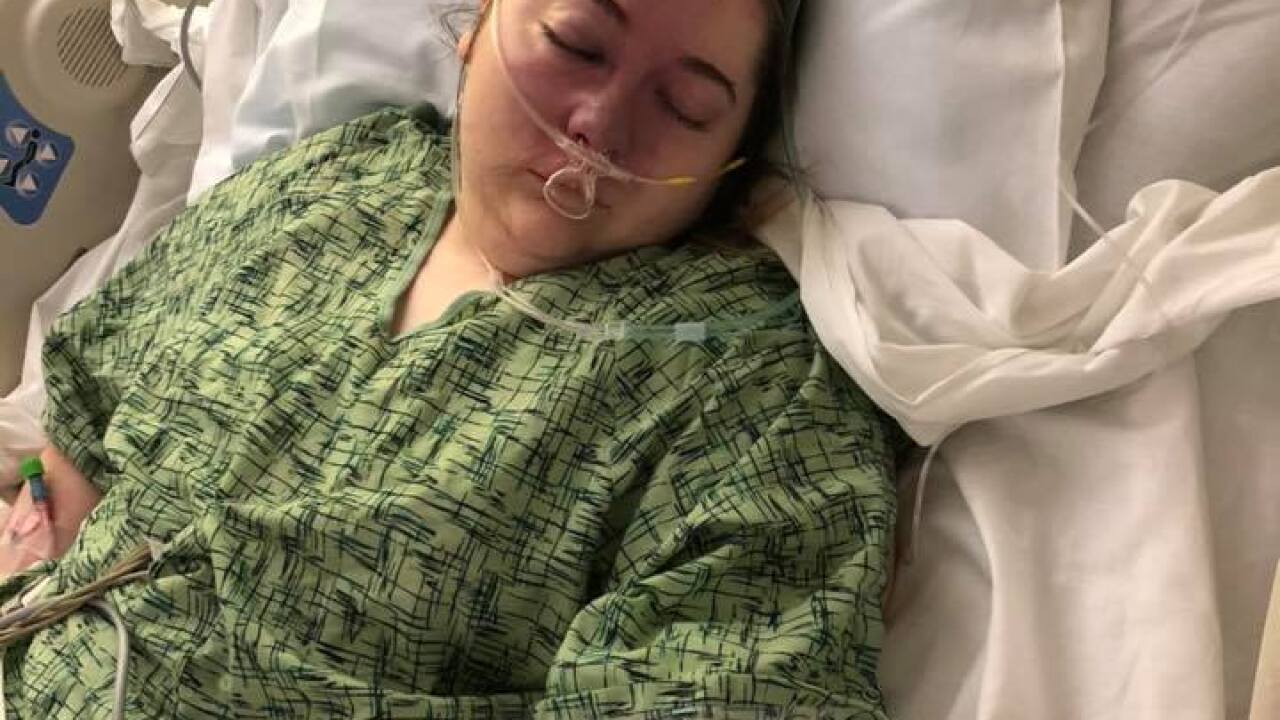 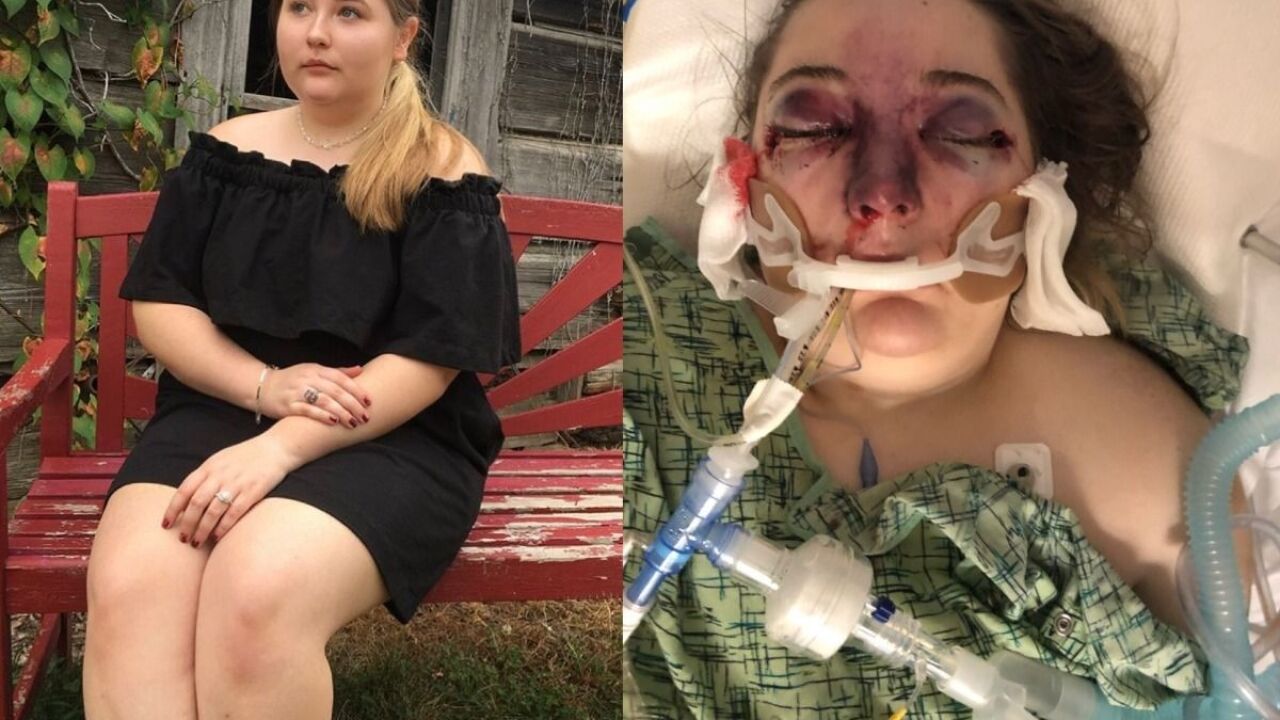 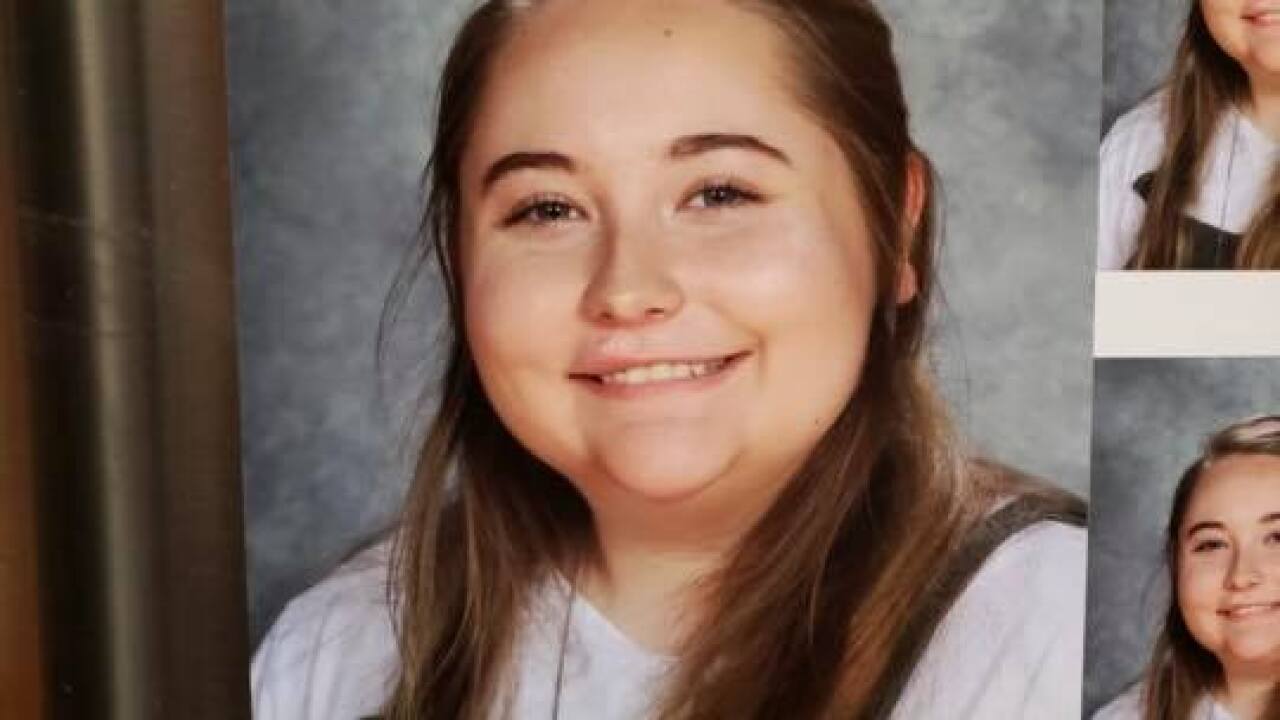 KANSAS CITY, Mo. — Doctors across the country are working to figure out a medical mystery that's left a Smithville teenager losing her senses, including her vision.

Jordyn Walker is 15-years-old and now permanently blind, part of a medical medical mystery she's been battling for more than a year and a half.

"I just hope it never happens again," said the 15-year-old. "I don't really know what else I can lose."

At first, the teen experienced stomach pains associated with her Colitis. Then, her face began to swell and her eyes, ears and nose began to bleed. Walker lost her senses of taste and smell.

"It was terrifying knowing that there is nothing I could do for her and just watching her go through this," said her mom, Kendyll Walker.

Tests results in 2017 from an out-of-state hospital came back normal so Walker's family believed it was a one-time thing.

A year later, she went to the Emergency Room at the University of Kansas Hospital. Her severe symptoms had returned and were much worse.

"How rapid her face started swelling and how rapid the pressure in her eyes went up were quiet alarming," said Dr. Travis Langner, who is the division chief for the hospital's Pediatric Critical Care Unit.

The pressure on her eyes was too severe and caused her to lose her sight permanently.

"It's frustrating for the family, it's frustrating for us not to have pinpointed the answer and have a definite diagnosis," said Langner. "But we've gotten enough answers from the tests, enough negative answers, to know what it's not. So now it's finding the definitive answer of what it is."

Walker is going to Minnesota to undergo more tests.

Her family has set up a GoFundMe account to help pay for medical expenses.