Meet the Warpaints, the fastest Chiefs on the field 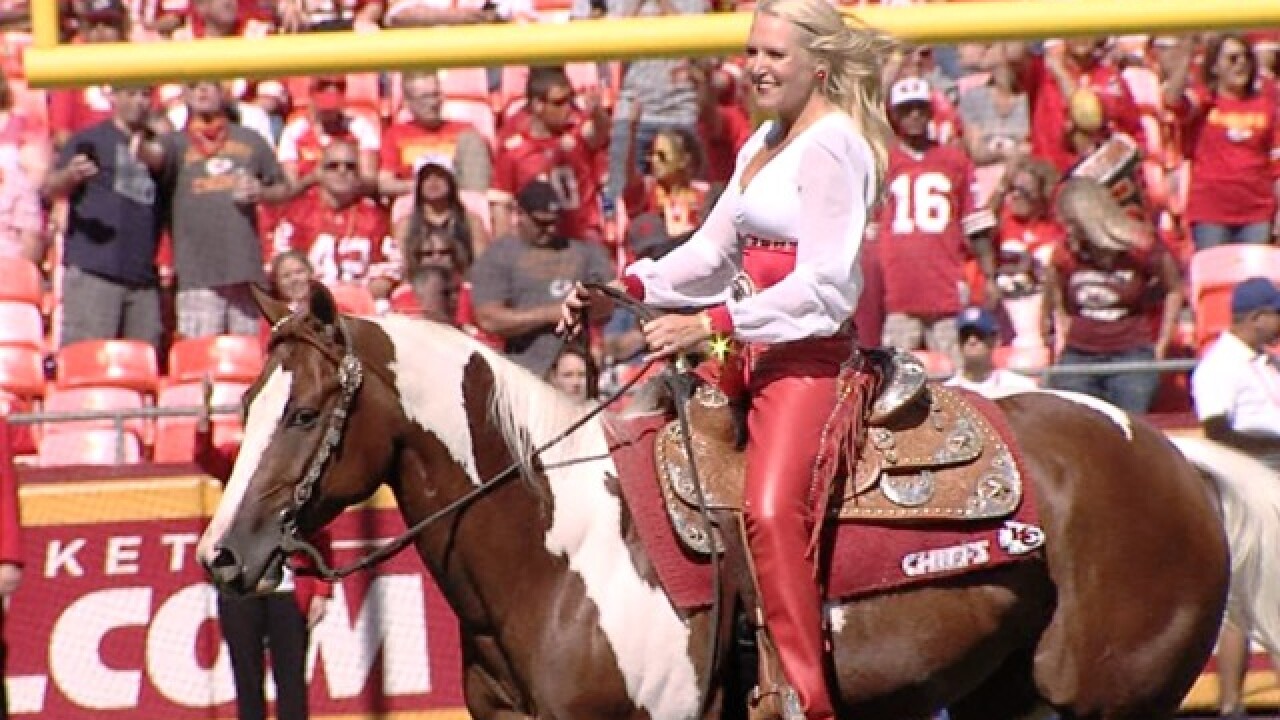 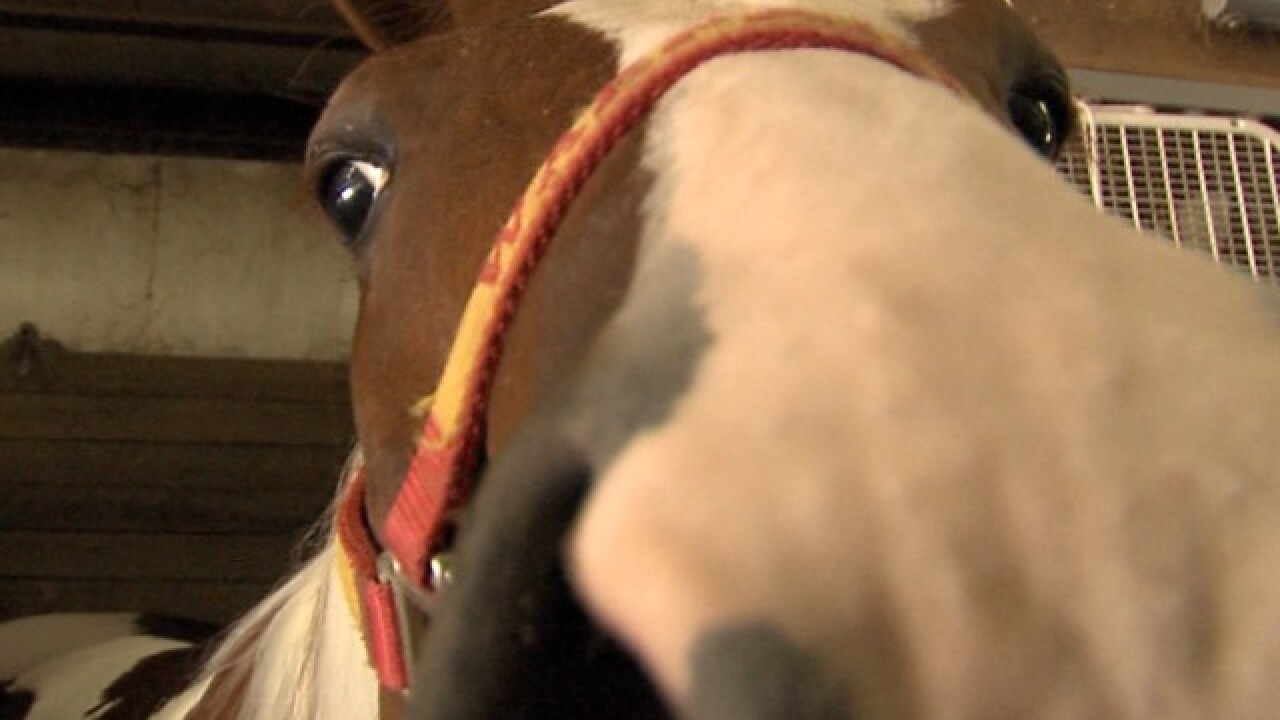 KANSAS CITY, Mo.- Of all the players in the Chiefs lineup, one name has remained constant since 2009. She's the team member you could argue covers the most yards.

We're talking, of course, about Warpaint.

"She got a good workout that first game. The first five possessions were five touchdowns," Trainer Merle Arbo said.

The tradition is nearly as old as the Chiefs themselves but was put out to pasture in 1989.

Warpaint made her return in 2009 for the 50th anniversary of the Chiefs. Then cheerleader Susie Derouchey was a natural choice to take the reins. She grew up riding and showing horses.

"It was combining two of my loves and my passion in life," Derouchey said of the gig.

A couple years ago, Arbo, Warpaint's trainer, decided it was time to add another member to the team.

"Just like with the Chiefs, sometimes it's the next man up," Arbo laughed and said.

Enter Warpaint Junior, who has now been with the team for two full seasons.

"She's kind of the speedster of the two," Arbo added.

That's why you'll see the young mare cantering the field on game day. Warpaint Senior is 22 years old, but she still stays busy with plenty of school and event appearances.

"I always kind of call her my old faithful," Derouchey said of Senior.

Although Derouchey is on her tenth season in the saddle, she says game day at Arrowhead with Warpaint never gets old.

"You get to look up at the sea of red, and everybody's on their feet. They're cheering and they're excited that the Chiefs just scored. It's an electric feeling that I can't even describe...it's a lot of fun," she said.

Fans can spend time with Warpaint before home games at the Ford Tailgate District. You can also catch her in the pregame parade.