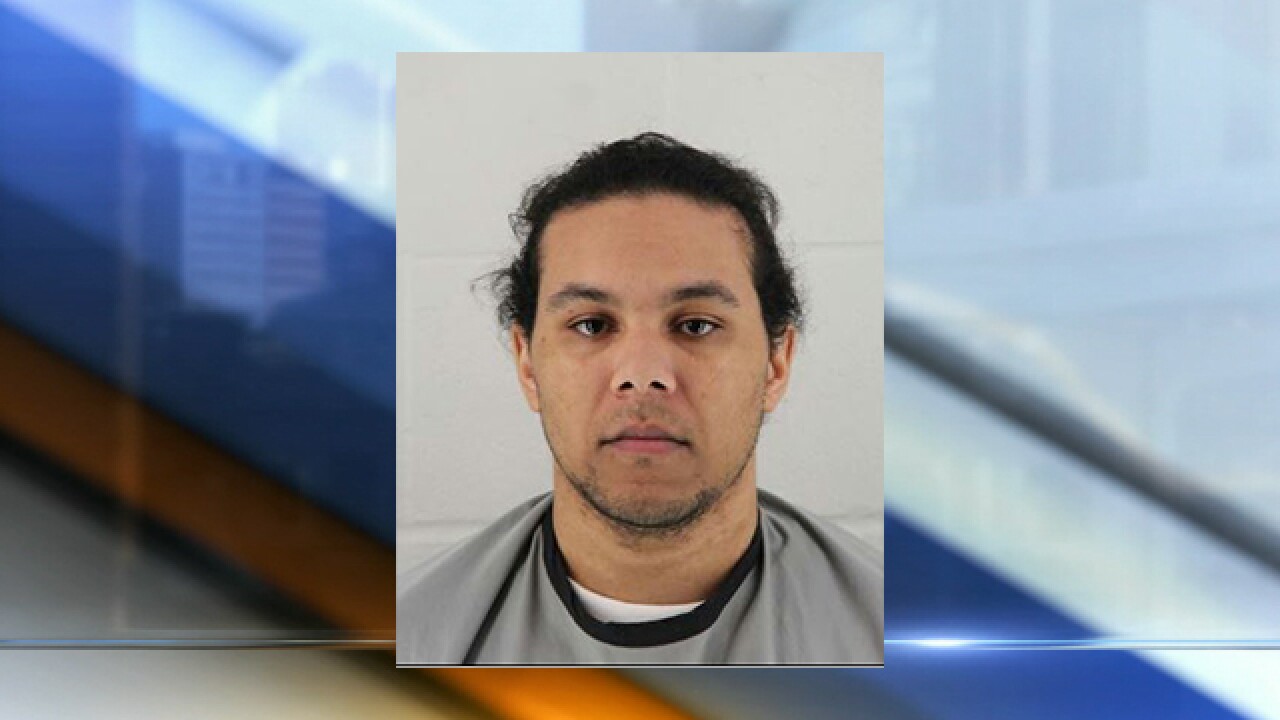 Copyright 2018 Scripps Media, Inc. All rights reserved. This material may not be published, broadcast, rewritten, or redistributed.
<p>Dechon White</p>

KANSAS CITY, Mo. — A South Saint Paul, Minnesota, man who already faces a federal kidnapping charge was booked in the Johnson County Jail on Saturday and faces two new charges in connection with an Amber Alert three months ago.

White, 23, is charged with two counts of rape of child 14 years old or younger.

He allegedly traveled to Lenexa to meet with a 13-year-old girl he met online last spring.

According to court records, White used the girl’s money to buy two bus tickets from Kansas City to St. Paul on July 4, touching off a multi-state manhunt.

An Amber Alert was issued July 6, which is the same day she was located in Minnesota.

White previously was charged with one count of kidnapping in connection with the incident.

The girl was unharmed and returned to her family.

White remains in jail on a $250,000 bond. No date has been set for his first appearance in Johnson County.