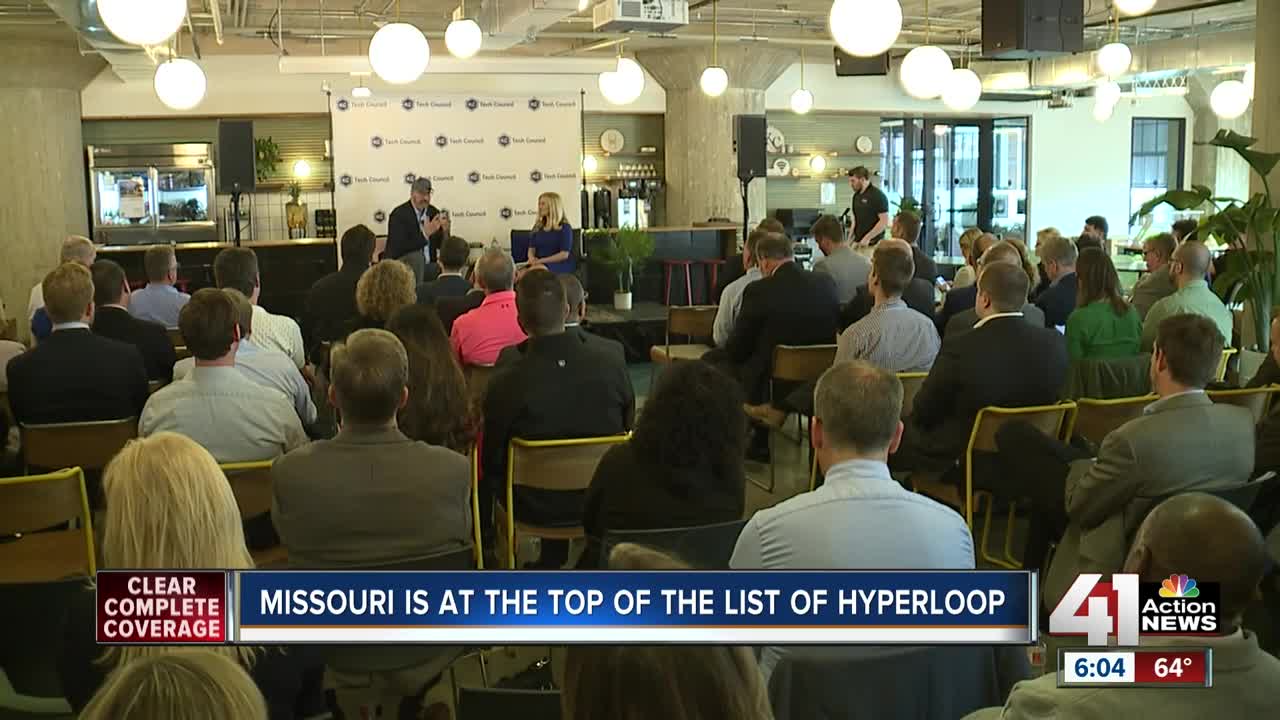 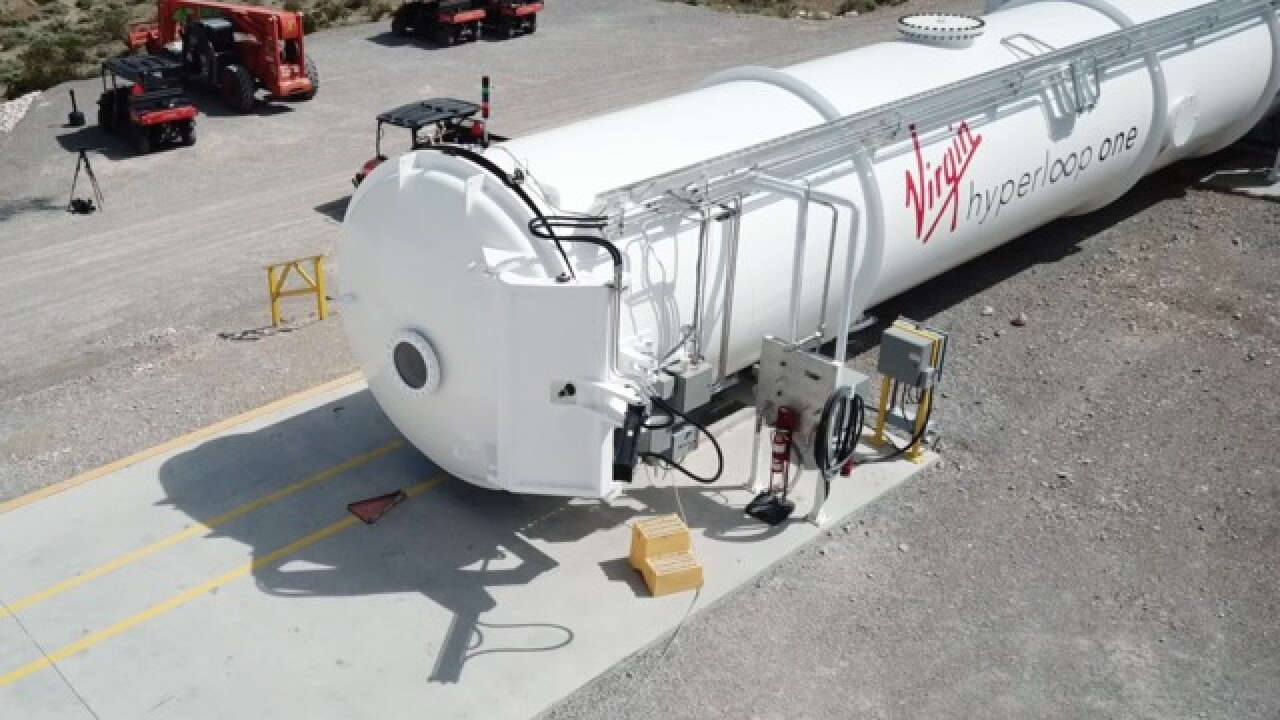 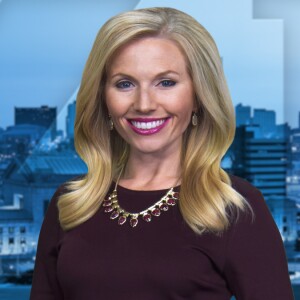 KANSAS CITY, Mo. — The head of a company that could bring a proposed Hyperloop route to Missouri stopped in Kansas City on Wednesday, a sign of just how seriously the company is considering the route.

"We have the potential to connect cities like metro stops," he said.

The proposed Missouri route would connect Kansas City to St. Louis with a stop in Columbia, traveling along the Interstate 70 corridor.

According to a Missouri feasibility study done last year, the proposed route could cost an estimated $7 billion to $10 billion.

For travelers, the cost to get across the state on a Hyperloop could cost around $30, according to the study.

The study showed the proposed route along I-70 would mostly use right of way, but up to 35 percent of the project may have to be outside the right of way, potentially impacting 34 homes or structures.

Walder pushed back on those concerns at the forum, instead focusing on the 65 percent or more that potentially would be covered in the right of way.

"That's tremendous. From my perspective, from the kinds of projects I've seen before, I've never seen anything start from that kind of place,” Walder said.

He also said the route will still require further study.

"I hope what you get down to is a very limited amount of private land that has to be taken in some way,” Walder said. “We would have to work with the government to do that. It is never going to be our company without working with the government.”

He added that Missouri has the attention of other states trying to land one of the first Hyperloop routes.

"But I have to say that the way Missouri has gone about doing this — involving the two big cities at the ends of the state, the (University of Missouri), which is so well respected, the business communities as well as the government — it is almost like a model process."

Walder also will be visiting Jefferson City and St. Louis while in Missouri.