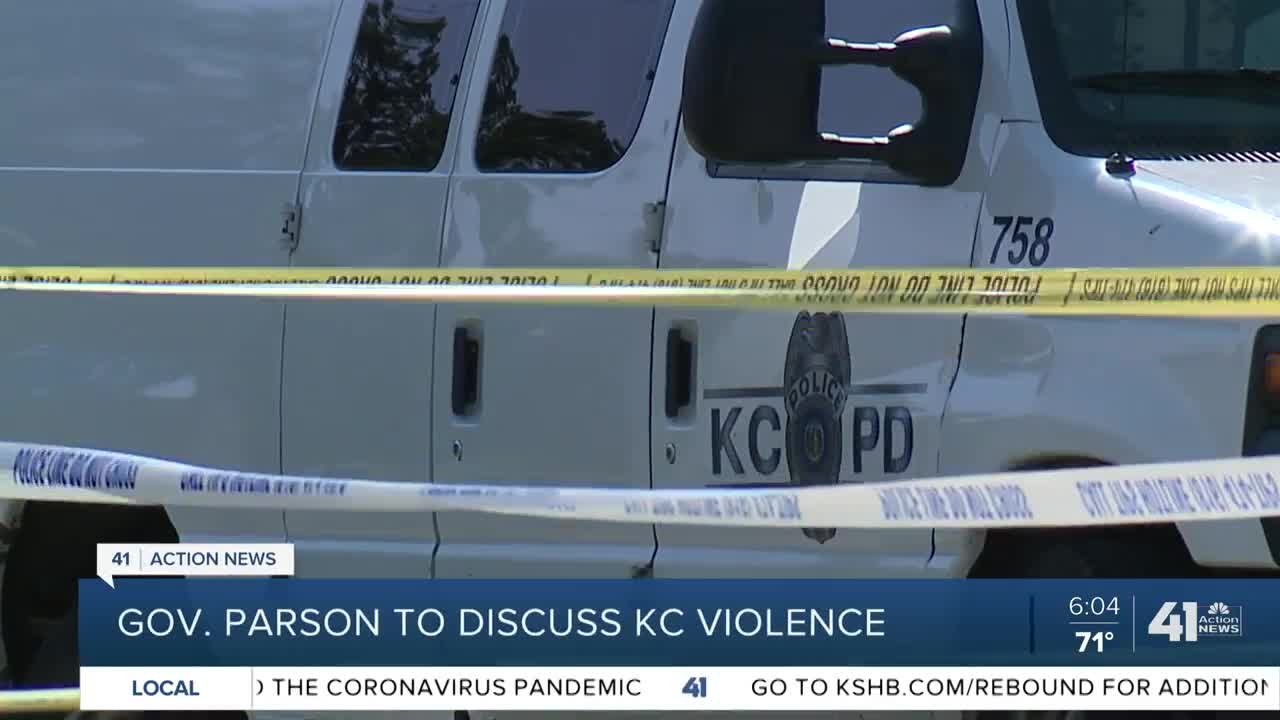 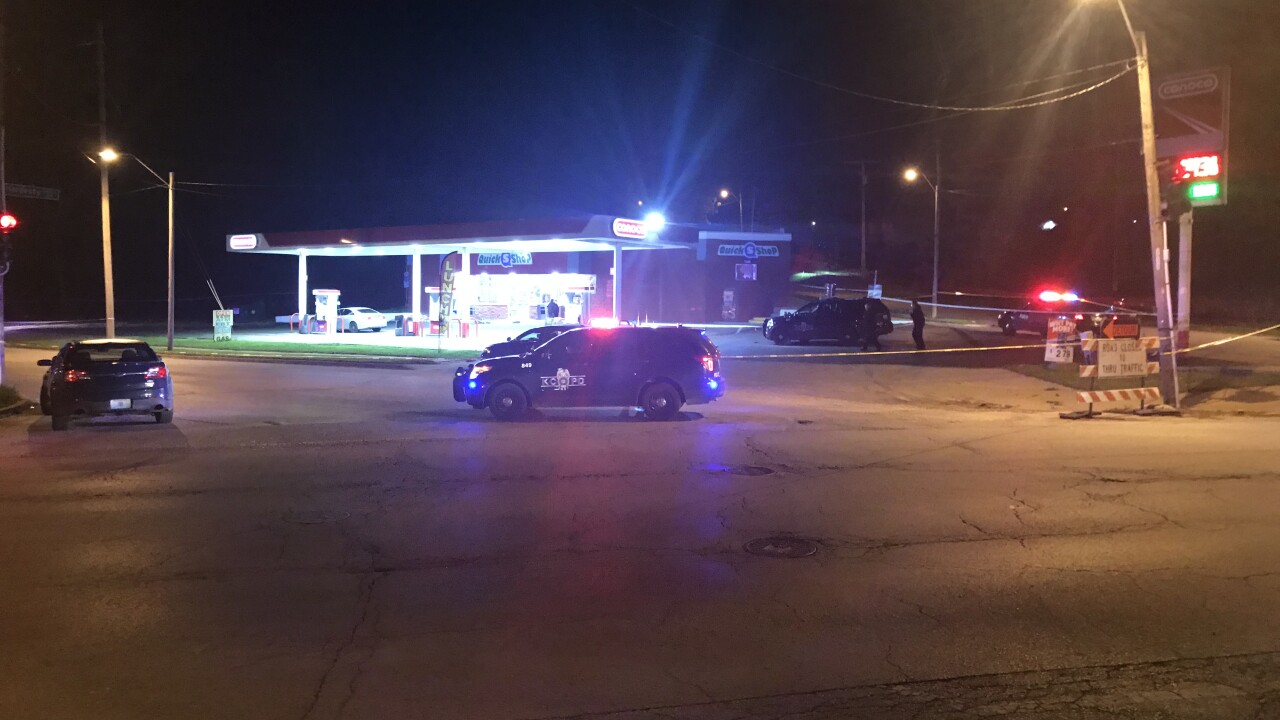 The meeting will take place at the police department’s East Patrol headquarters.

Parson’s office has only said the meeting will focus on violent crime. There was no information about what specifically prompted the meeting.

This month, Parson has made stopping crime a priority. He traveled to Washington, D.C., and called for a special legislative session to address the issue.

The U.S. Department of Justice launched Operation Legend shortly after Parson’s visit to D.C. The operation calls for sending about 200 federal agents to Kansas City to help combat violent crime.

Parson’s office said the governor will meet with members of the media following the meeting in Kansas City.

The special legislative session begins next Monday in Jefferson City.

At separate news conferences last week, both Parson and Kansas City Mayor Quinton Lucas agreed on the need for a session, but disagreed on exactly what issues legislators should take up.

The governor laid out six areas on which he wants legislators to focus during the special session. Lucas called it a missed opportunity not to include addressing mental health on the list.

Lucas maintained he has a positive relationship with Parson.