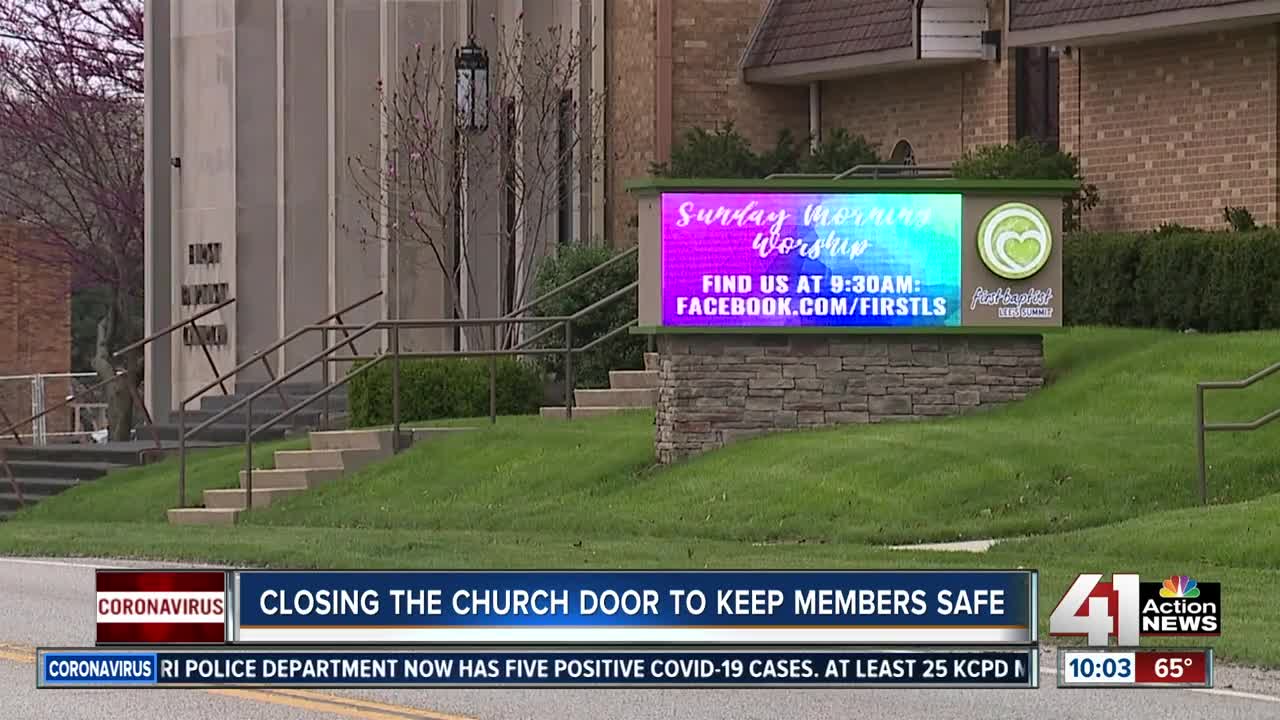 Prior to Missouri's stay-at-home order being issued, Brian Kaylor, an associate director at Churchnet, a nonprofit based in Jefferson City, had been asking the governor to temporarily ban in-person religious services to help flatten the coronavirus curve. 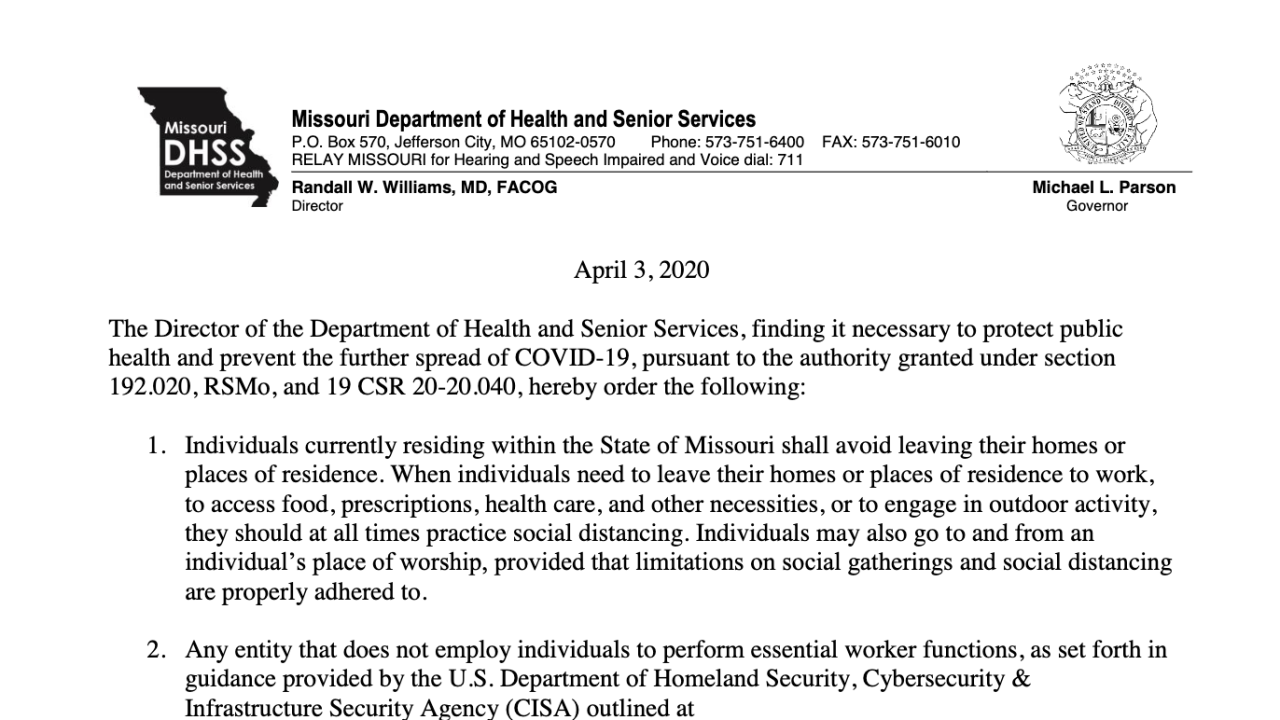 LEE'S SUMMIT, Mo. — On the first day of the official statewide stay-at-home order, the Missouri Department of Health and Senior Services announced the state surpassed 2,700 cases of COVID-19.

Missouri Gov. Mike Parson issued the order on Friday, which is in effect until April 24.

"Obviously, I think it could have been nicer if we had a stay-at-home order sooner, but now is better than later," said Brian Kaylor, an associate director at Churchnet, a nonprofit based in Jefferson City.

Prior to Friday, Kaylor had been asking the governor to temporarily ban in-person religious services to help flatten the coronavirus curve.

"I was concerned there was a blanket religious exemption that was being given because it wasn’t needed," he said. "Numerous of the hot-spots of coronavirus are traced to church services. We’ve seen this in California, Georgia, Illinois, Arkansas, as well as France and South Korea."

Kansas Gov. Laura Kelly announced Monday that there are 11 clusters of coronavirus cases in the state. Three of the eleven clusters have been traced to churches, she said.