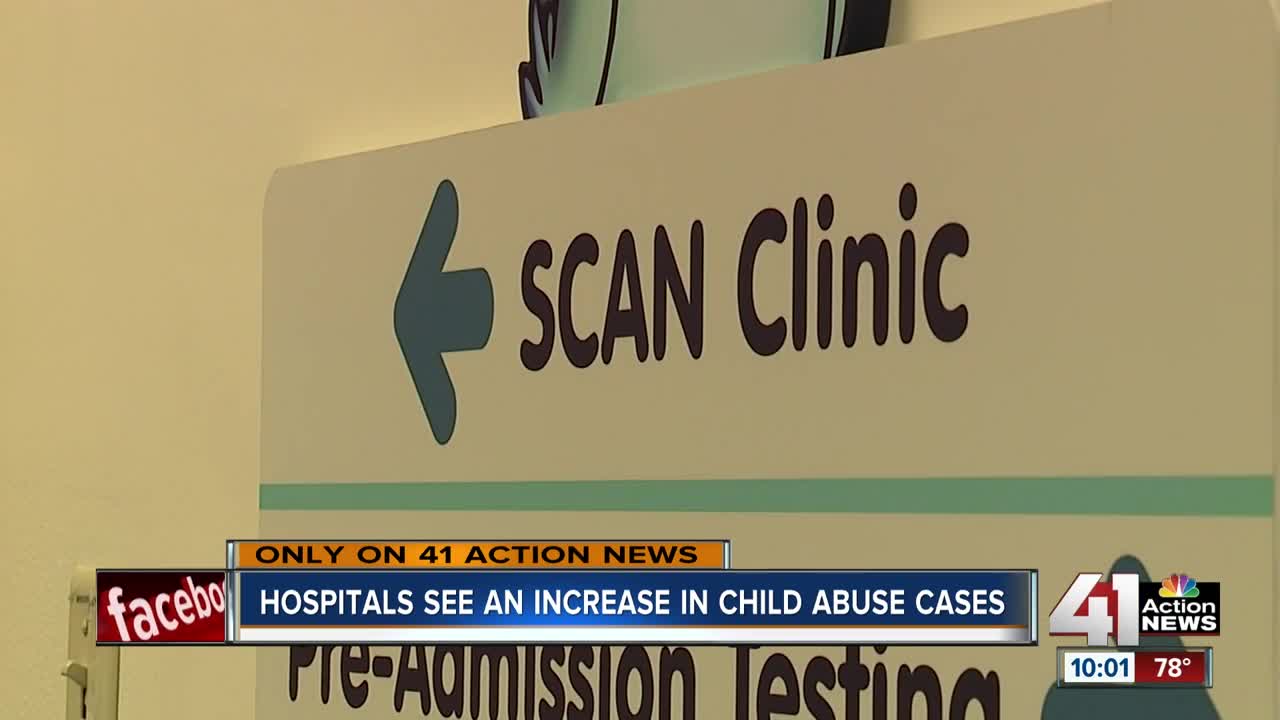 There has been an alarming rise in the number of children being strangled by adults in Missouri. 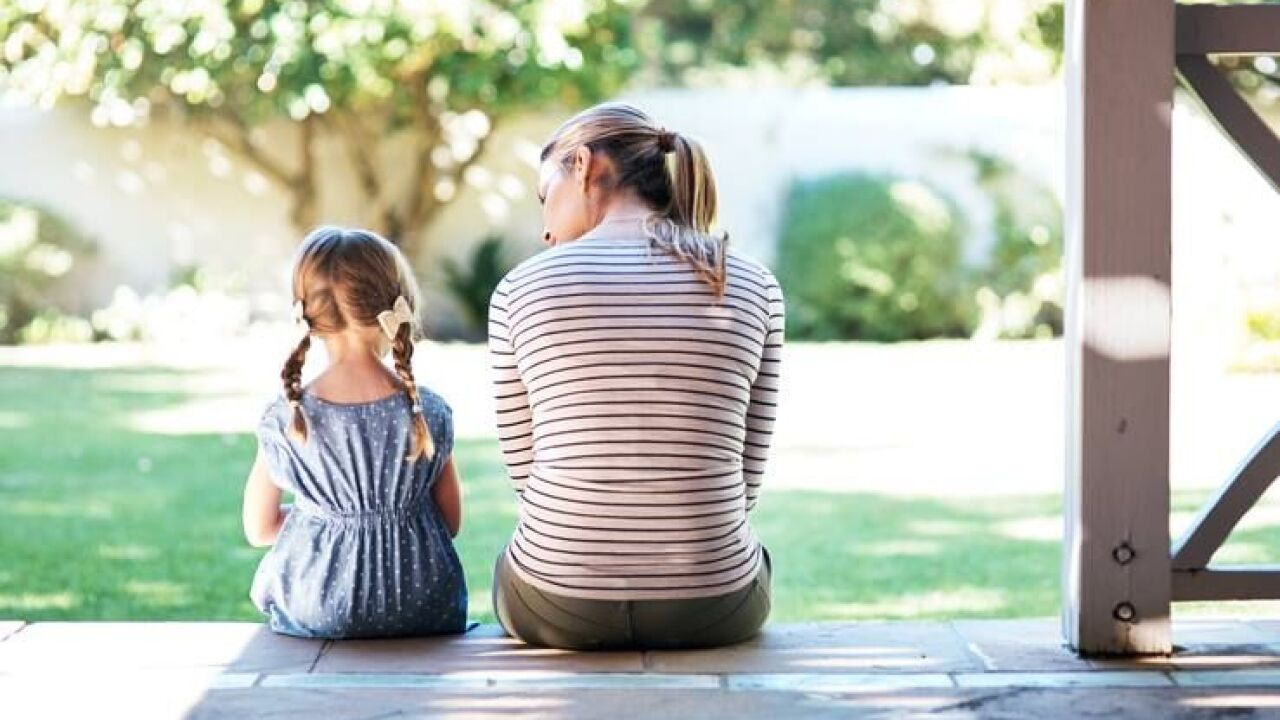 KANSAS CITY, Mo. — For more than two decades, the Child Protection Center has served Jackson, Clay, Cass and Lafayette counties' young victims who have been physically or sexually abused, as well as those who have witnessed violence.

This year, they have seen an increase in the number of children and teenagers who have been strangled by parents and adults. The reason why remains a mystery.

"When you strangle someone, it's really trying to take control of the situation. Frustration bubbles over, anger bubbles over. It's an extremely dangerous thing to do," Mizell said.

"Parents who strangled their teenagers didn't suddenly become violent when a child was 15. They use violence to solve problems in their life and with their children all the way, strangulation is just another step in that process for them," he said.

Anderst said many of these patients are teenagers.

"It's challenging because these are often teenagers who are nearing adulthood and will go off on their own. And when you've known a childhood full of violence, you often know an adulthood of violence. And you can pass that on. It's late in the cycle of violence to stop it but that doesn't mean it can't be stopped," Anderst said.

If you suspect that a child is being abused or neglected, report it immediately to the Child Abuse Hotline* or call 911.

If the child is in immediate danger, call 911.

What to do if you think a child has been abused: