More digital billboards could be on horizon for Kansas City 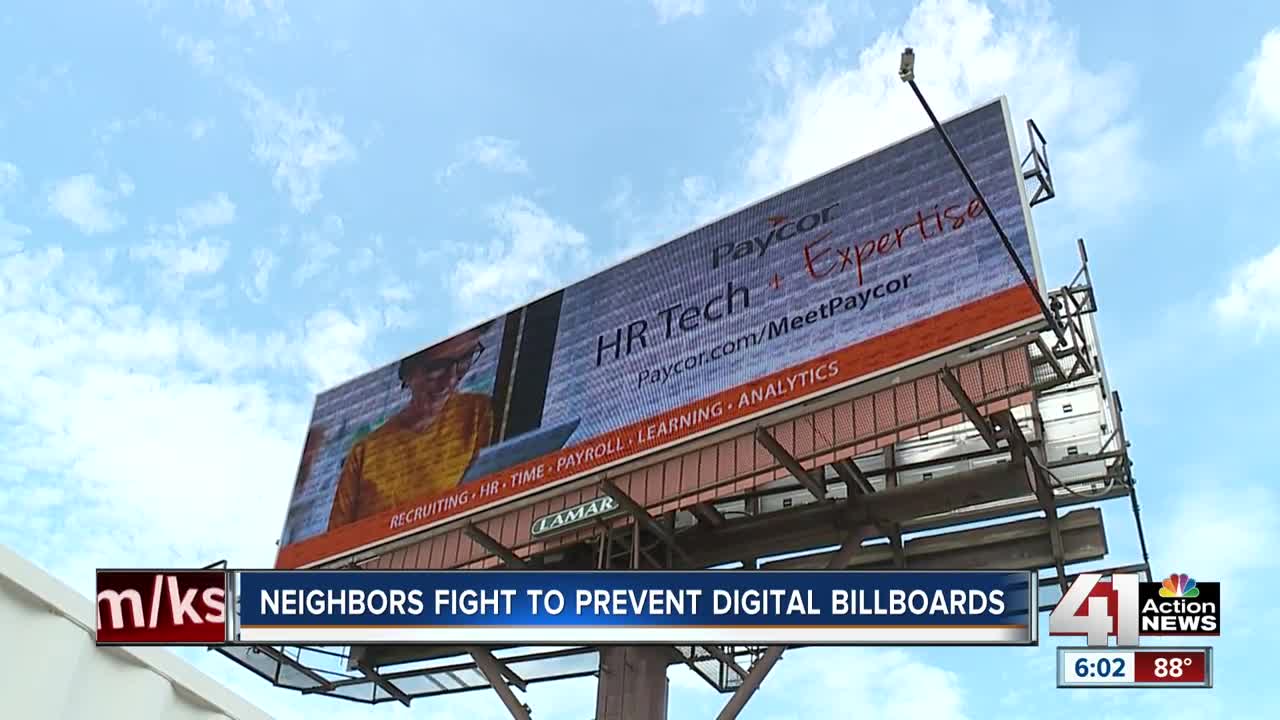 When it comes to digital billboards, beauty is in the eye of the beholder. While some see unlimited advertising opportunities, others paint a less rosy picture. 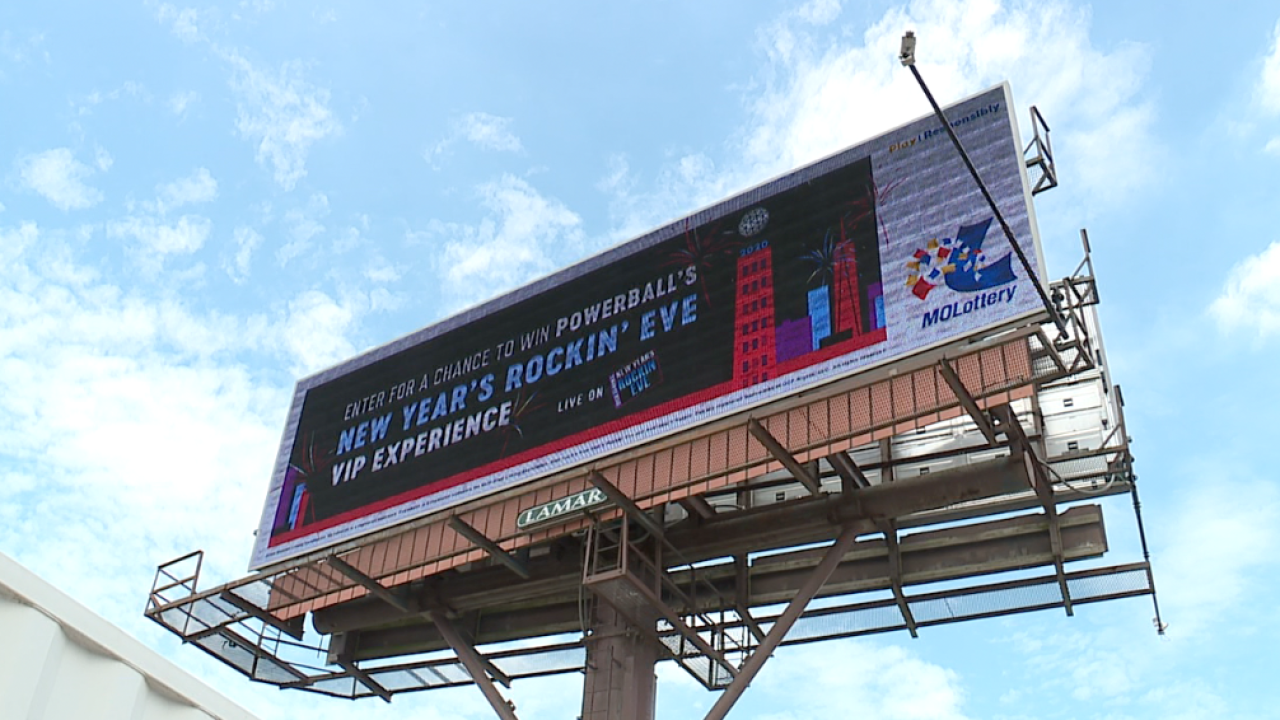 KANSAS CITY, Mo. — When it comes to digital billboards, beauty is in the eye of the beholder.

While some see unlimited advertising opportunities, others paint a less rosy picture.

One Linden Hills homeowner described them as "gigantic" and "blighting" while testifying before the KCMO City Plan Commission on Tuesday.

She was one of about a dozen residents who came to speak against a new plan that would lead to more digital billboards in the city.

Many of those present, like Angie Lile of the Waldo Towers Neighborhood Association, worked to pass restrictions in 2007 preventing new electronic signs. The groups who worked on the rules pointed to a risk of distracted driving and neighborhood blight.

"It shouldn't take just a few meetings to undo three years worth of work," Lile told the commission.

Outfront Media, an advertising company, is behind the new proposal.

The ordinance they support includes a ratio of 7-to-1. They would take down seven square feet of static billboards for every one square foot gained digitally.

"There will be no new signs with this ordinance," Roxsen Koch, an attorney representing the company, said. "There will be a conversion of existing signs potentially."

Outfront said the change will allow them to cut their total number of signs from 486 to 177.

The ordinance also caps sign owners at 11 electronic displays, and the signs would not be allowed close to residential areas.

Smaller billboards companies argue they want to go digital but don't have enough inventory for the 7-to-1 ratio to work financially.

"Lamar finds itself in an unusual position of having to oppose what's in front of you," an attorney for Lamar Advertising, a locally-owned company, said.

Lamar owns several digital billboards that were grandfathered in when the restrictions passed in 2007. The company said they were not given a seat at the table as the new ordinance was drafted.

Two smaller local companies told the commission the ordinance would not allow them to compete in the market.

Opponents hoped the City Plan Commission would pump the brakes on the change, but it was advanced to a council committee, where discussion of the ordinance was delayed for two months Wednesday.

The KCMO Planning, Zoning and Economic Development Committee will take up the issue again Sept. 18 after a motion from council member Katheryn Shields.