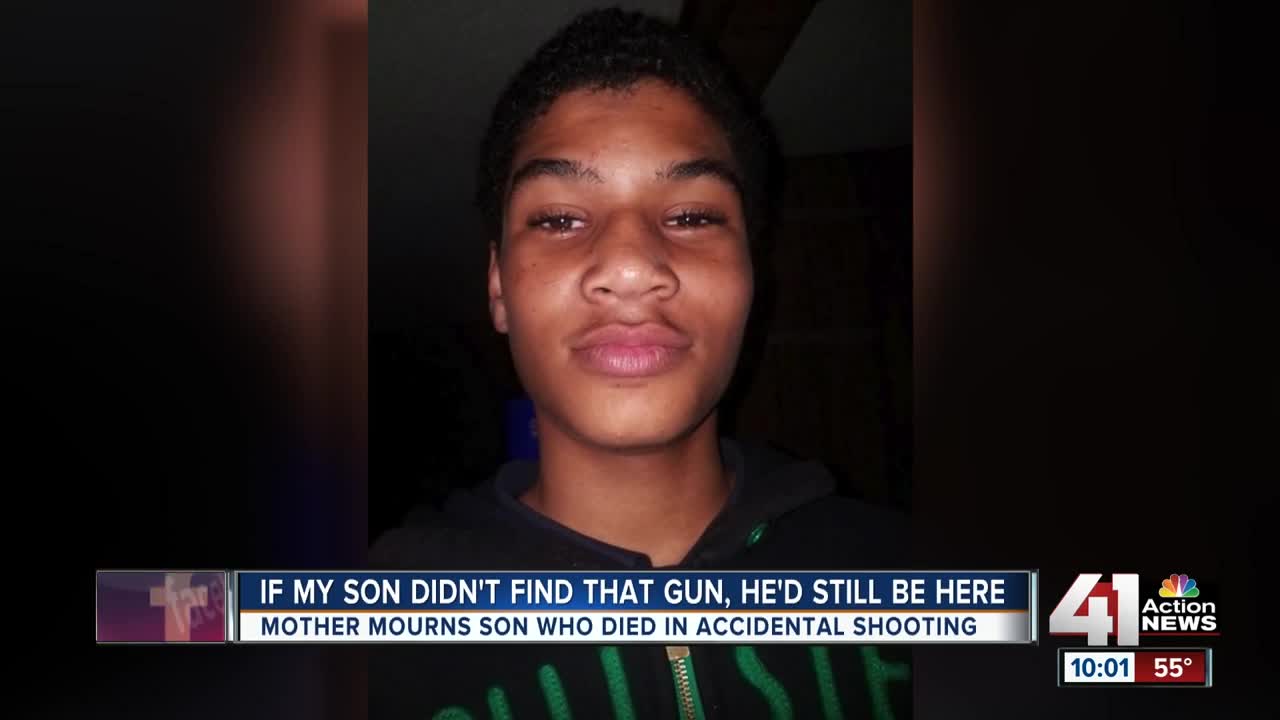 Andrea Andries moved her family from Florida to Kansas City in March, hoping to escape the violence in Jacksonville and put her two oldest sons on a better path. Her 14-year-old son Justin's new beginning ended in tragedy early Tuesday morning at their Northland apartment. 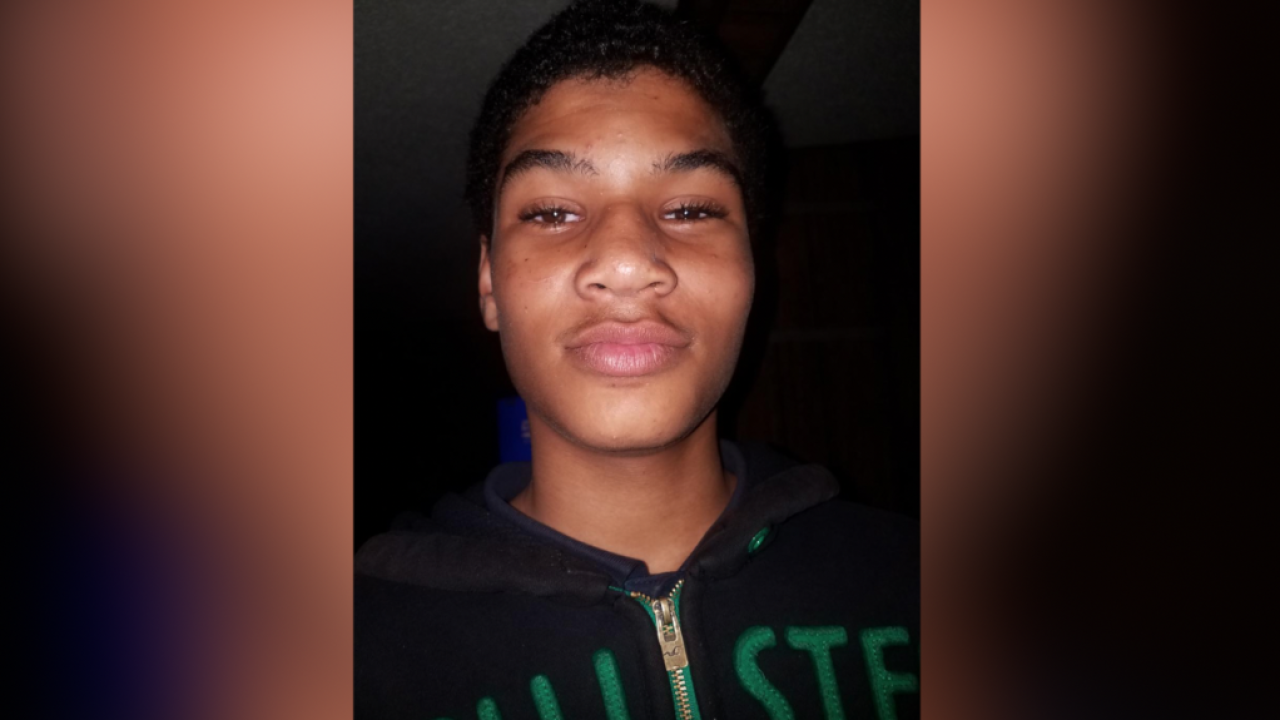 KANSAS CITY, Mo. — Andrea Andries moved her family from Florida to Kansas City in March, hoping to escape the violence in Jacksonville and put her two oldest sons on a better path.

"I brought them here thinking that they could start over and have a better life for themselves and just do different," she said, "But it didn't happen that way."

"He went out and he stole that gun from somebody's car and brought it home," Andries said.

Justin and his 16-year-old brother were taking pictures with the gun to post on social media.

"He just continued waving it, pulling the trigger and I guess there was still one in the chamber and it hit Justin," Andries said.

Justin ran up two flights of stairs, reaching his mother's bedroom before he collapsed and died.

"I'm hurting for my lost son, my son that's gone and my son that is hurting because of the accident, because he did it," Andries said. "It wasn't intentional."

A three-year-old died Friday from an accidental gunshot wound in south Kansas City. Police said the weapon was not secured.

A recent study published in the JAMA Pediatrics found that up to 32 percent of youth firearm deaths could be prevented if adults properly stored guns.

"I think that people should leave their guns locked up and with a safety on and secure, so that things like this don't happen," Andries said, "Because if my son didn't find that gun, then he'd still be here."

As Andries mourns the loss of her son, she's also comforting her five remaining children, some of whom saw the aftermath of the shooting.

"This is where the anxiety, the post-traumatic stress disorder and the depression and all those things take place," Executive Director and Founder of Healing Pathway Victim Service Agency Monica Roberts said.

The nonprofit, which helps children who have lost loved ones, will connect the family with mental health services.

"There are people out in this community who genuinely and truly care and want to make a difference and be part of the change," said Shawn Thomas, the board chair for Healing Pathway.

Andries is grateful for the help.

"They don't know me from anywhere, but they're so willing to help," she said.

Andries visited Justin's body at the funeral home Sunday, telling him she loved him and she was sorry.

"I wish I could've done things differently in life to help him have a better life," Andries said.

She will remember his constant smile and his dreams of playing professional basketball.

Now, her hope is that Justin's brother will turn his life around.

"I told him everything is in the name of his brother now," Andries said. "You have to live for him and do everything right now."

Healing Pathway Victim Service Agency, which can be reached at healingpathwaykc@yahoo.com or by calling 816-377-9516, accepts donations of clothing, shoes and gift cards for families in need.