WATCH: No sidewalks yet in NKC neighborhood 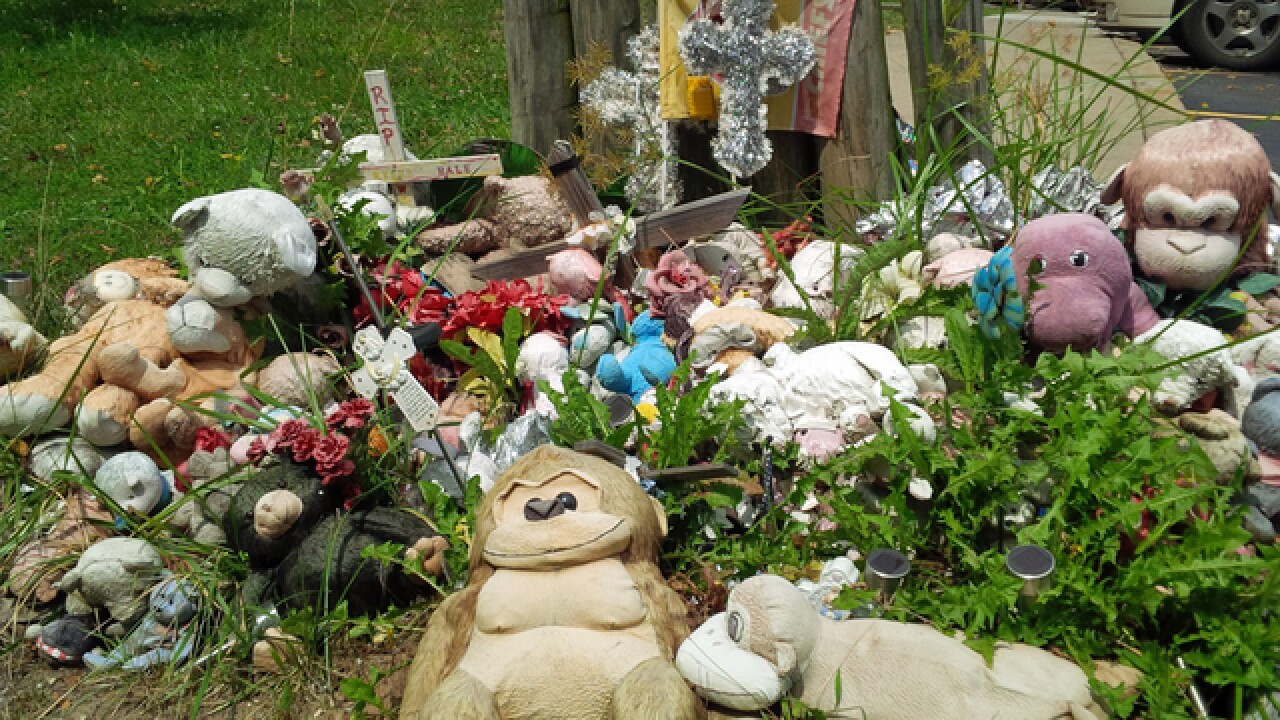 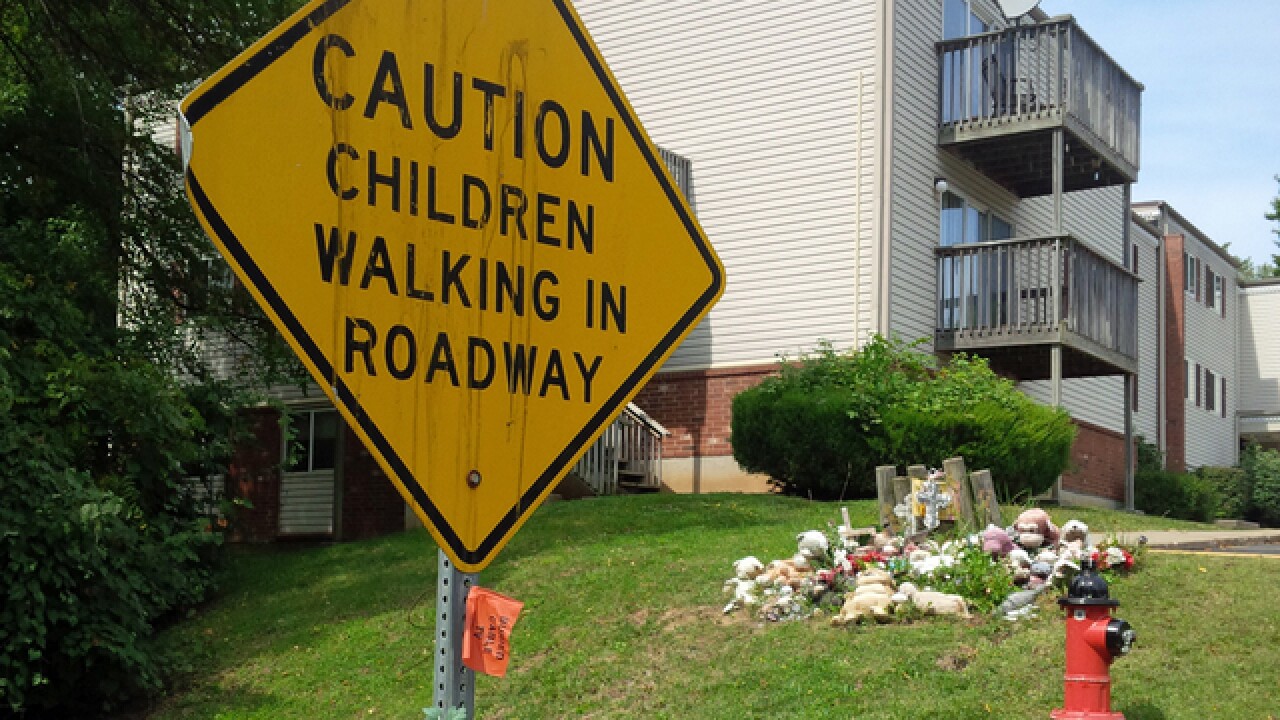 Eight-year-old Jorden Hale was struck and killed by a passing minivan in March 2014, and plans to build a sidewalk in the Cooley Highlands Neighborhood were underway at the start of the new year.

However, months after funds were approved to begin construction, the project has been delayed and the intersection of Winn and Bellefontaine remains a dangerous area for Walnut Grove Apartment residents.

Dashonna Whitmore, 27, has lived at Walnut Grove Apartments for more than four years and has yet to see changes made to make the neighborhood safer.

“You want to let your kids go outside and play, but at the same time you’re scared. Certain people don’t do their jobs, so that means it makes your job harder to keep you kids safe. When stuff happens, it’s just tragic,” Whitmore said.

The family of Jorden Hale has since fought the city to build safer walk ways for the dozens of people that travel the road daily.

Angela Marcus, Jordan Hale’s cousin, doesn’t understand why the project has taken so long to begin.

“I understand that it does take work, it takes contractors and measures, but doesn’t take two years. It’s not very long to get sidewalks laid down,” Marcus said.

City officials have once again pushed back the project and expect to break ground in the spring of 2016.