Neighbors near dangerous intersection frustrated after another serious car crash 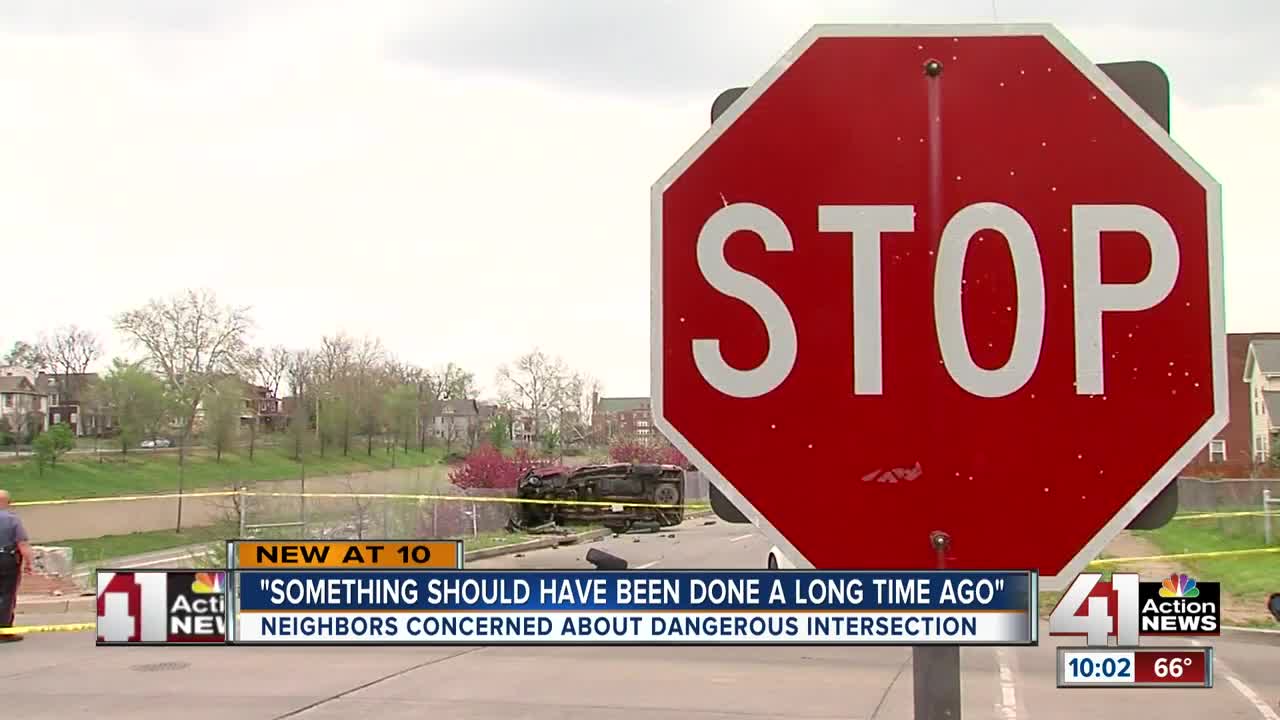 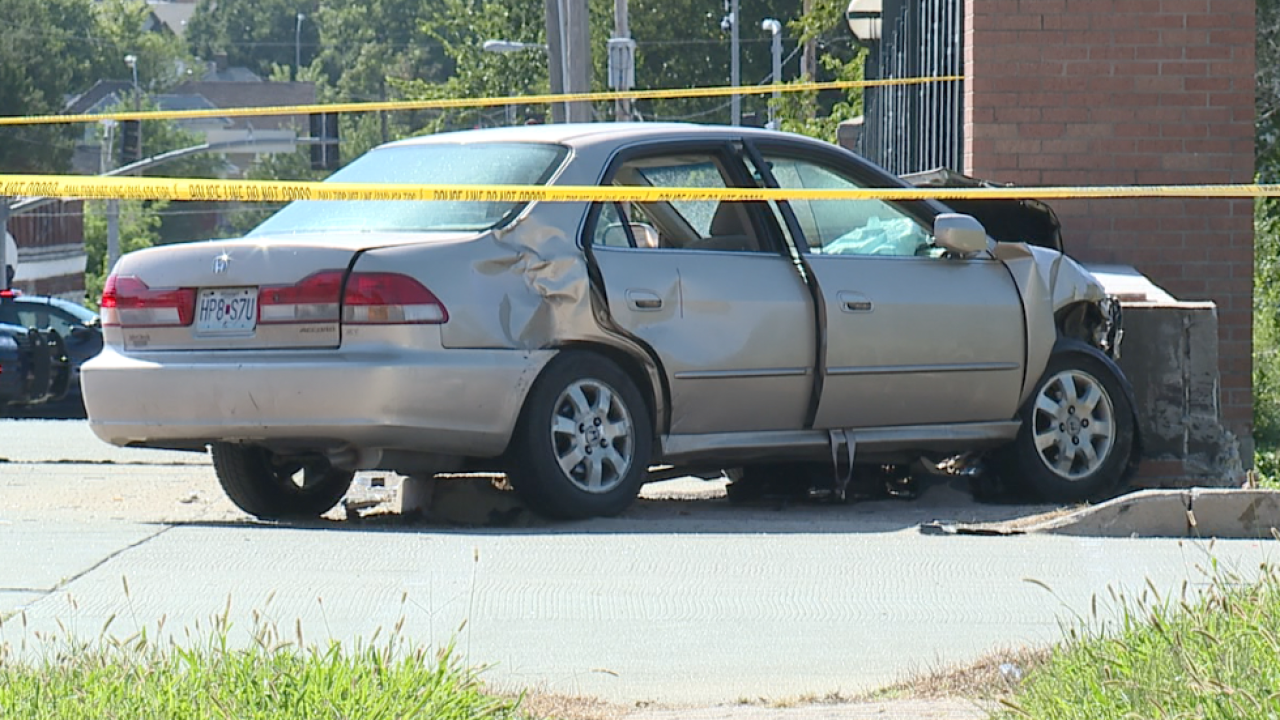 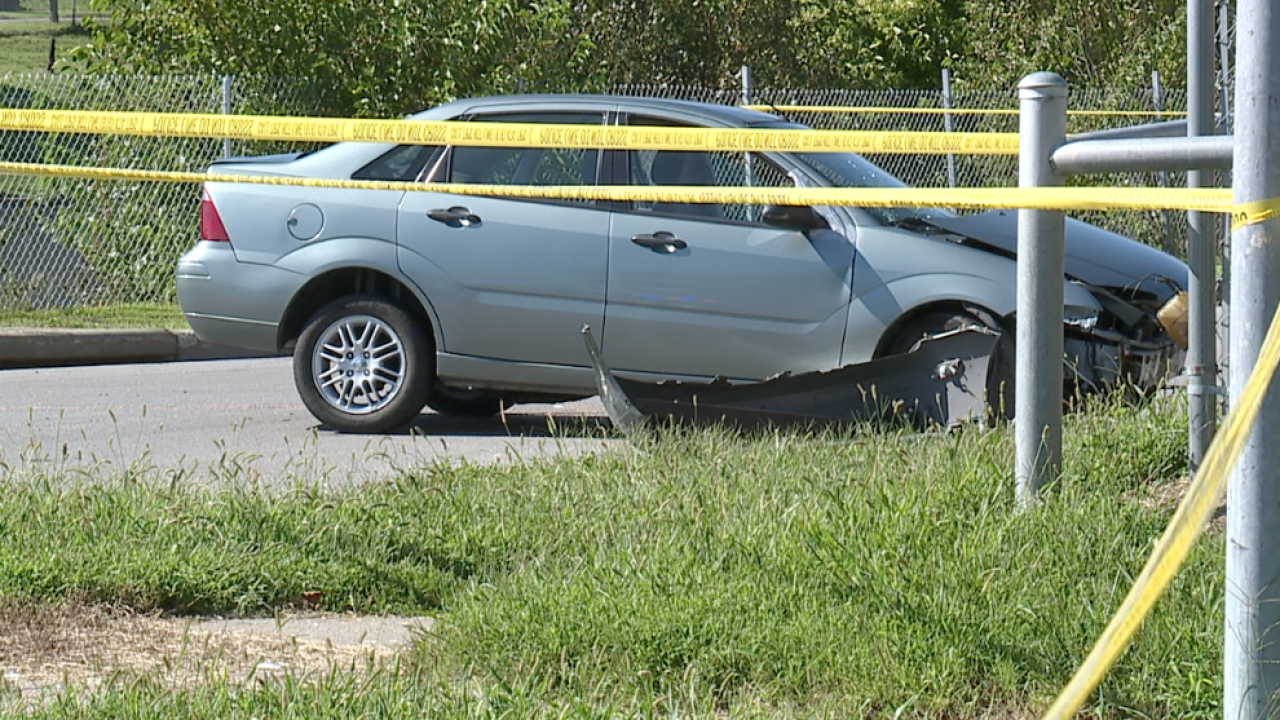 The three-vehicle crash happened at the intersection of East 35th Street and Euclid Avenue, which neighbors warn is dangerous and prone to wrecks.

"As usual, another vehicle going through a stop sign," Matthew Bain, who lives a couple house from the intersection, said. "Why it's not a four-way stop is beyond me?"

According to police, a car heading northbound ran a stop sign and hit a woman's vehicle, sending her to the hospital in critical condition.

"I ran down there ...," Brandon Johnson, who ran to the accident to help, said. "That isn't anything nobody should see."

This isn't the first serious accident at that location, including a crash that killed 23-year-old James A. Palmer III in May 2018.

Police said a woman driving northbound on Euclid blew through the stop sign at 35th Street, striking Palmer's vehicle. He later died at the hospital.

That woman's car ended up on the embankment and she also was injured.

Riana Sanders, who caused the crash as she fled a traffic stop, received a 15-year sentence for involuntary manslaughter in July.

"Everybody in our unit has worked at least one serious collision at this intersection," KCPD Accident Investigation Unit Sgt. Bill Mahoney said.

Neighbors told 41 Action News they would like to see either a traffic light installed at the intersection or speed bumps placed on Euclid to slow cars down.

"There are going to be more and more accidents, more deaths unless (something) is done," Johnson said.