New $6 million housing center for homeless teens in the works 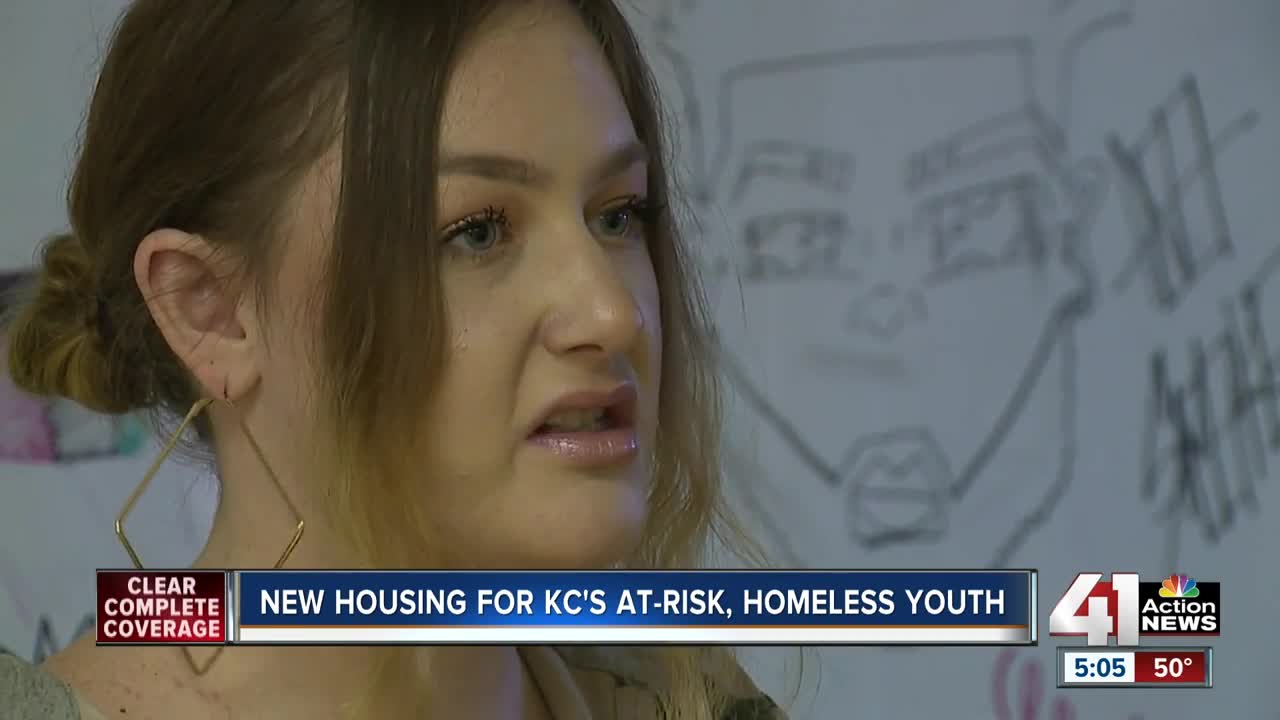 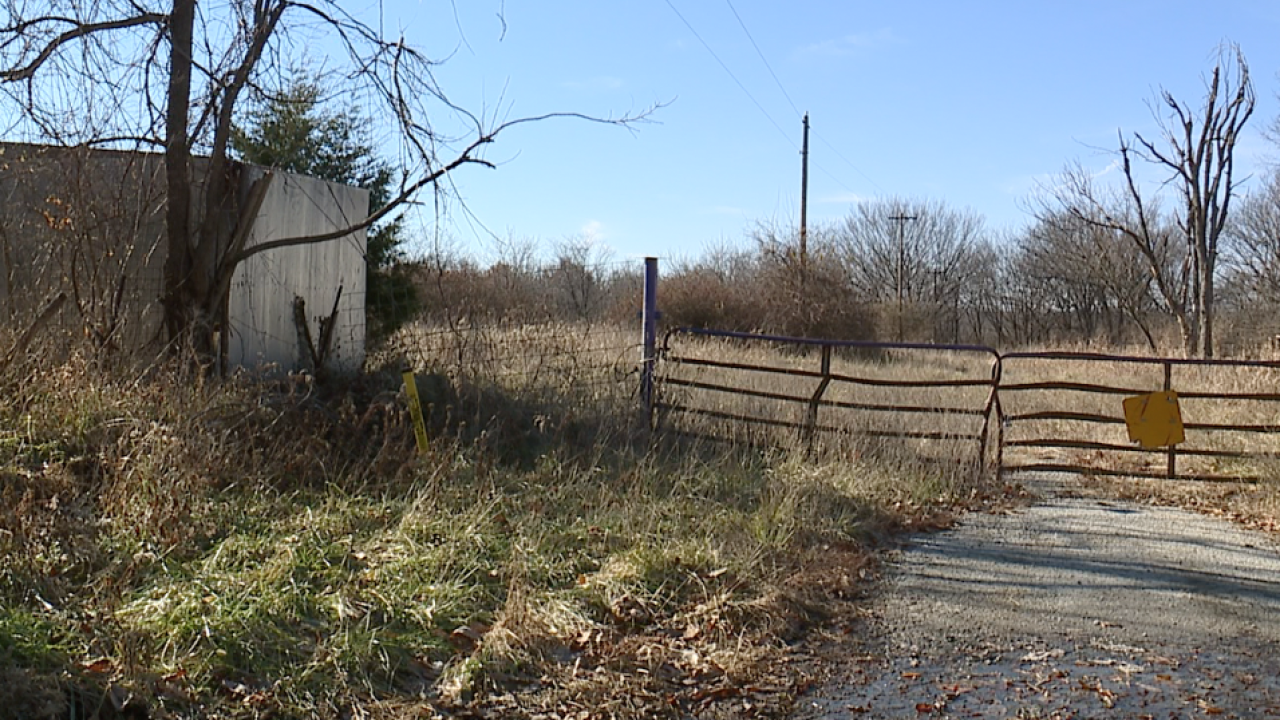 HALO (Helping Art Liberate Orphans) recently started a big effort to help get a roof over more kids' heads. The organization is launching a $6 million project to build a new learning center and housing that can accommodate 24 boys and 24 girls.

Madison, a budding artist with big dreams, was at ReStart's youth homeless shelter when she was introduced to HALO a couple of years ago.

"Honestly, I can say I don't regret any of it because I wouldn't be the person I am now and I wouldn't have the mentality I have now," said Madison, who declined to give her last name.

Madison, 20, said that life at home "was negative for me," and she went from couch to couch, like many homeless teens do.

"Every day it was like a 'okay-where-am-I-going-to-sleep-tonight' type of thing. And I think that's the worst feeling to have," Madison said.

Her safe place is at HALO's learning center, which uses an art-based approach to help kids through whatever troubles they're facing.

"That is my venting. Every piece of work I create shows my past, my present and, what I like to say, my future, hopefully," Madison said.

Madison also has a safe place to rest her head through HALO's pilot housing program. She is one of two girls who live in an apartment.

"The biggest need that we've identified is for kids who are unattached, who don't have a family member who can take care of them, who are not able to go to a family shelter. These are kids who are 16 to 21 years old who need a place to live and stay and thrive," said Rebecca Welsh, the founder of HALO.

HALO helps 700 children every year through partnerships with other organizations to provide wrap-around services.

There are approximately 6,000 at-risk and homeless youth in Kansas City.

A donor, whom Welsh did not want to reveal yet, purchased and donated a 37-acre piece of land for the site on a hill off Blue Parkway and 52nd Terrace, near Interstate 435. It's tucked away in an area where there aren't many neighbors.

In HALO's housing program in Jefferson City, Welsh said they've noticed success because it is also in a secluded area, away from negative influences.

"They aren't constantly bombarded with people who've been in their past who are addicted to drugs, even family members," Welsh said.

HALO is early in the process and is currently focused on fundraising for the project. The organization is looking at construction companies and pursuing tax credits, grants, corporate sponsorships, foundation gifts and income sources to make the project a reality.

Welsh said there will be a curfew and 24-hour security at the facility. At the Jefferson City girls' home, Welsh says there are two "house moms" who live on-site.

HALO's programs focus on helping youth in their education and career goals and directing them to therapy resources. Welsh said sometimes it's teaching kids basic things like how to function in society.

"When they don't have the support of family during that critical time, it can be extremely difficult for them to have success in their life and to break whatever cycle they've been through," Welsh said.

HALO said it gets 15 to 20 calls a month from kids needing a place to stay immediately.

Madison said people don't want to think about youth homelessness and expect them to be on a street corner somewhere. She said it's important for people to remember that most kids, like her, don't want to admit they're homeless and have a hard time asking for help.

"You start to lose focus of what you really deserve as a person, so I can't stress that enough. That's why I need support. I need someone to encourage me to keep going, even if I don't think I'm doing a good job, they tell me I'm doing a great job, just stuff like that. It keeps me going," Madison said.

More importantly, HALO officials say, is that these kids just want a family. HALO hopes to provide that structure at the new facility.

"I could tell you a thousand stories that would break your heart about where these kids live, but the real thing is, if you have a desire to help kids in the KC community we've got to have everybody locking arms behind this cause," Welsh said.

Without someone who believes in her, Madison said she'd be on the streets right now.

"And I promised myself I would never go back to that situation again," she said.