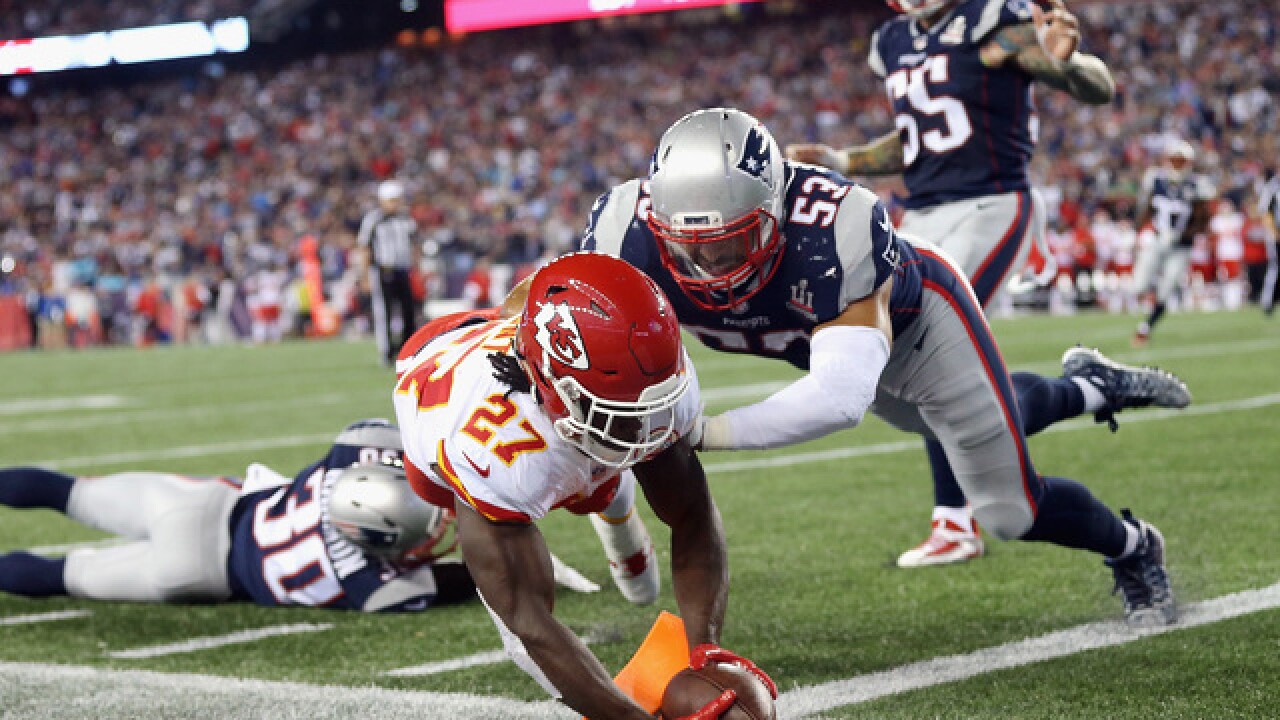 During a press conference at league meetings outside Dallas, Goodell was asked why the league did not have the video TMZ released of Hunt. That video showed Hunt shoving and kicking a woman inside a Cleveland hotel in February.

"We don't pay for video evidence," Goodell told a crowd of reporters. "We obtained material we had access to. We look to do that, but we are not going to do it by corrupting people or trying to find a way to bribe them into giving us video. That's not what we do."

In a statement to 41 Action News earlier this month, a league spokesman said the NFL had several conversations with Cleveland police and requested surveillance video immediately after learning about the February incident.

In that same statement, the league said it requested surveillance video from the hotel property.

"We are not a law enforcement organization. So we do not have subpoena power," said Michael Bidwell, the President of the Arizona Cardinals and the Chairman of the league's conduct committee on Wednesday. "The NFL, the security folks don't have arrest powers or anything along those lines. They can only take so many steps and when private organizations that may have video, may have other evidence, do not want to cooperate with us, it makes it very difficult because we do not have authority or power to subpoena someone for those documents."

"Our investigative capacity is limited and I think you saw an example of that last week, a private entity, TMZ releasing a video that we could not get," said Todd Jones, Senior Vice President and Special Counsel of Conduct for the NFL.

Overall, Goodell says what the league does is extraordinary.

"We have some of the highest standards of any organization," said Goodell. "We take them seriously. We have zero tolerance for violence against women and as a league I think we've responded very quickly."

Hunt was never arrested or charged in connection with the February incident.

The Chiefs released Hunt a few hours after TMZ released the surveillance video. He remains a free agent.