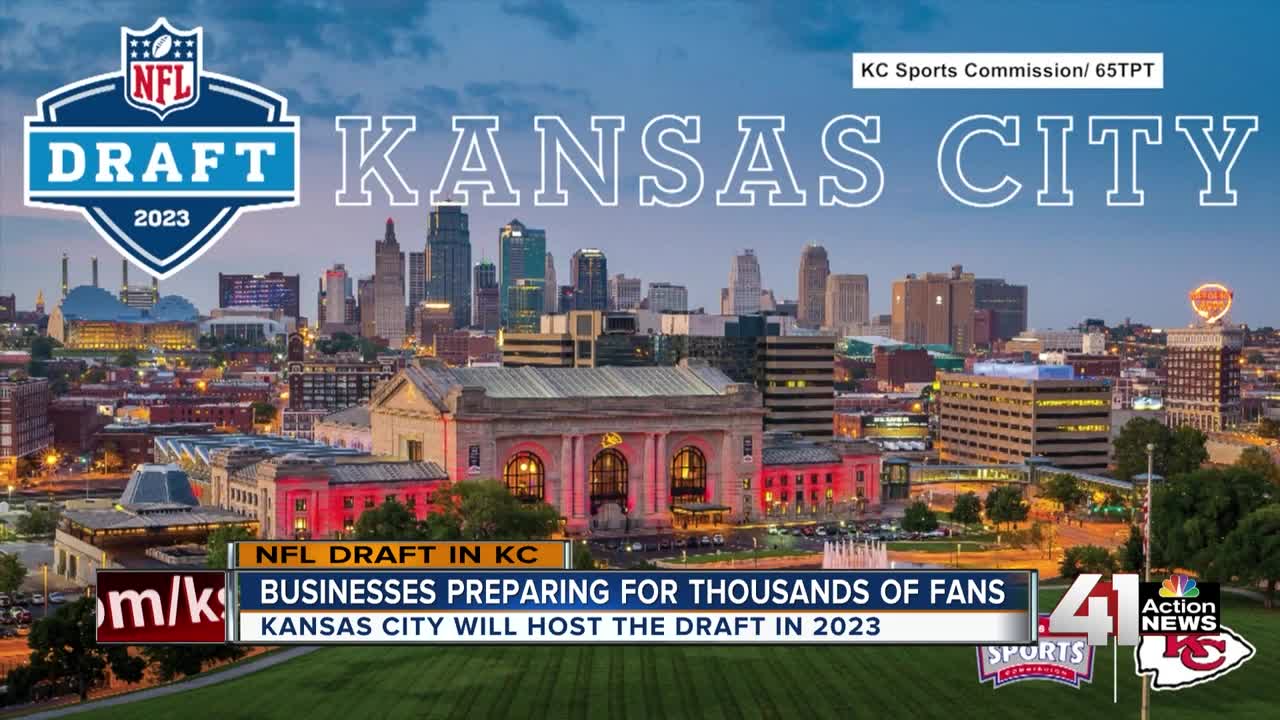 The 2023 NFL Draft is coming to Kansas City and its expected to generate millions of dollars for the city's economy, pumping money into KCMO in hotel nights and meals among other avenues. 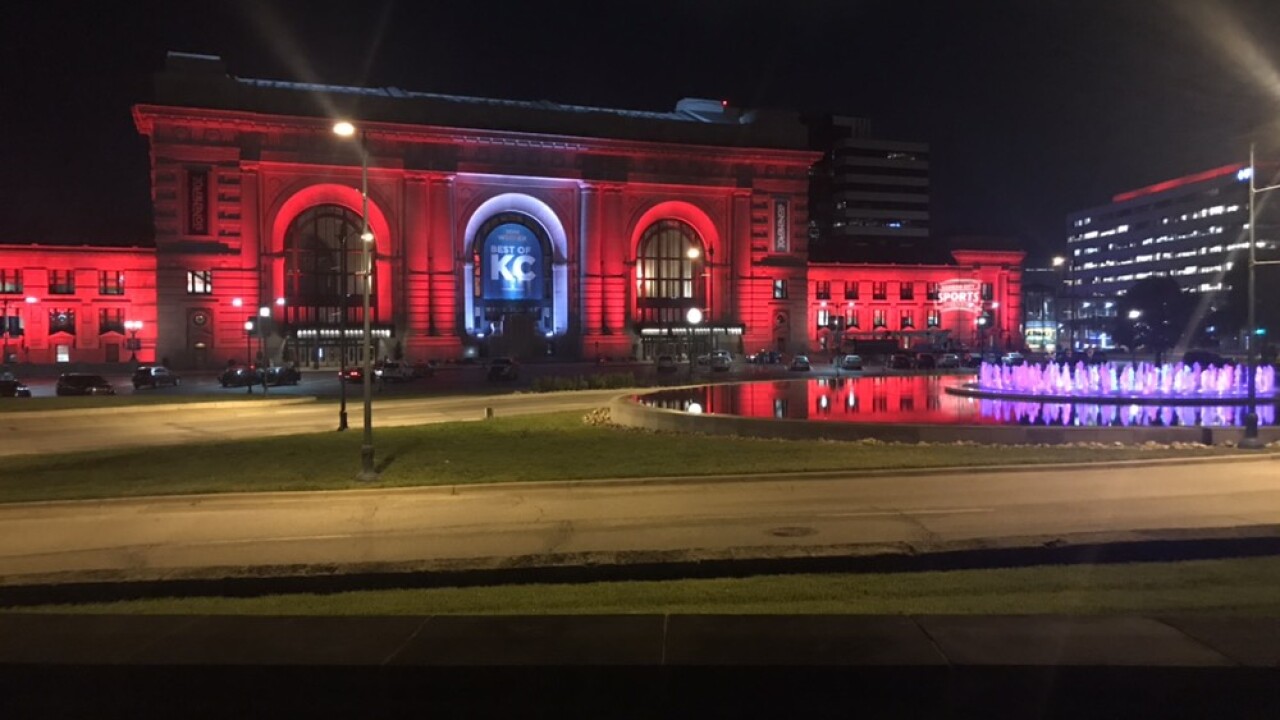 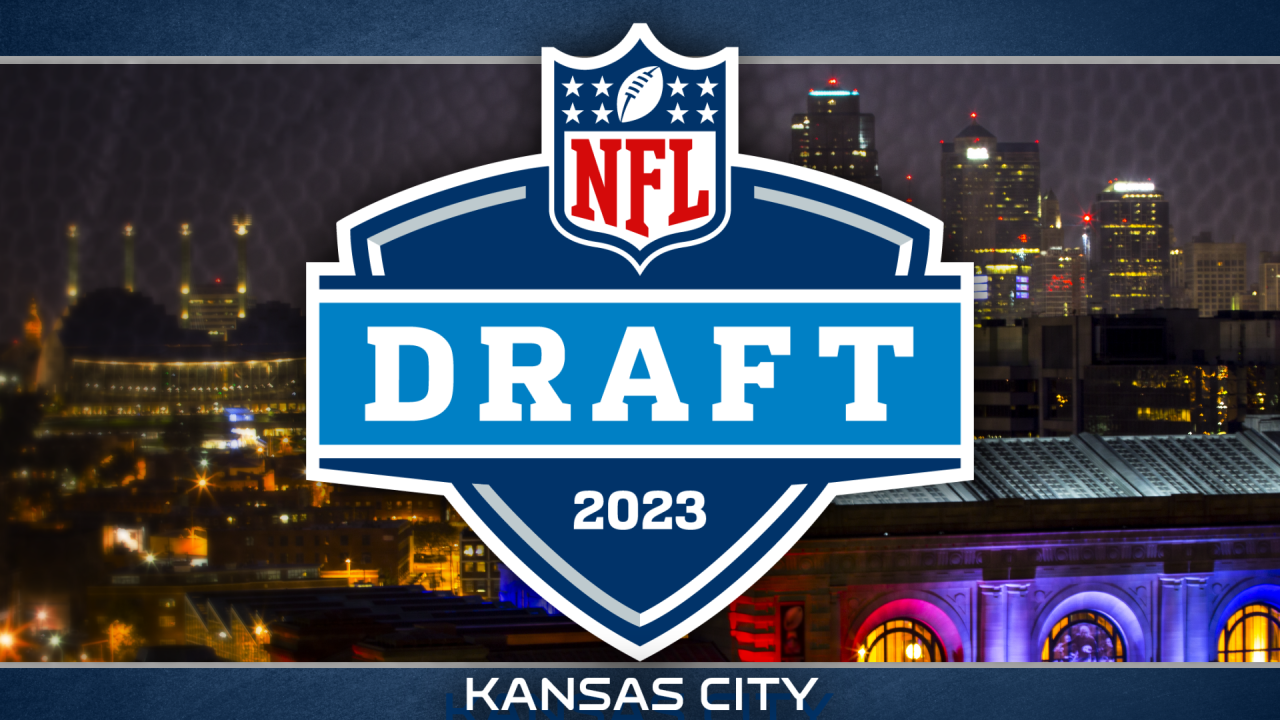 KANSAS CITY, Mo. — The 2023 NFL Draft is coming to Kansas City and its expected to generate millions of dollars for the city's economy.

Really good if it's anything like this year's draft in Nashville.

During the three-day 2019 NFL Draft last month, Nashville saw $133 million in direct spending connected with the event and the draft’s total economic impact was an estimated $224 million.

According to the city's visitor bureau, 81 percent of visitors said the draft was the primary reason for their visit to the city. Filling hotel room and generating visits to local attractions, museums, restaurants and bars.

He said Lidia's — which backs up to Union Station, where the draft is scheduled to take place — experienced a surge in business during the Royals' 2015 World Series parade, so he's "excited" to welcome a new throng of draft fans.

"We’ll brainstorm a lot," Lamb said. "We’ll see what we can do to welcome all the visitors in town, and really get our fair share of clientele that come. It's going to be hard, but nobody in this business is afraid of hard work, so I think it will be great."

The 2023 NFL Draft includes also includes the NFL Draft Experience — a free football festival includes skills tests, interactive exhibits, autograph sessions, and the chance to take a picture with the Vince Lombardi Trophy, which is awarded annually to the Super Bowl winner.