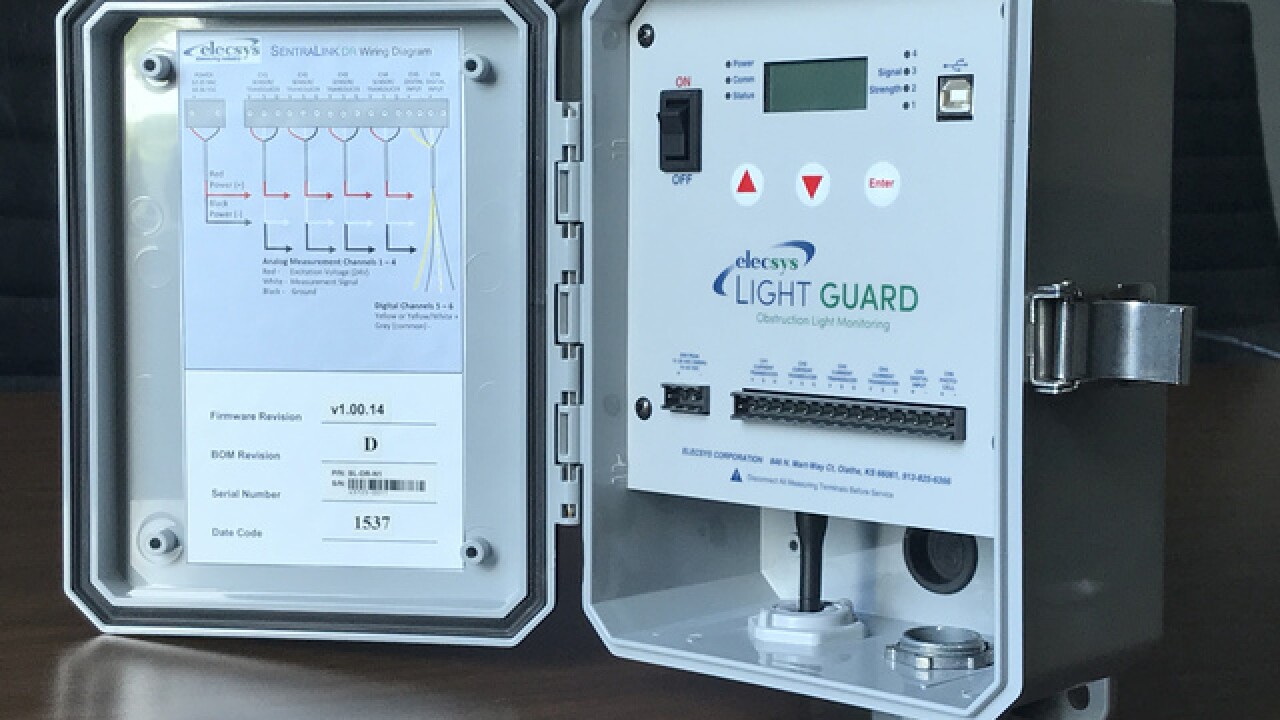 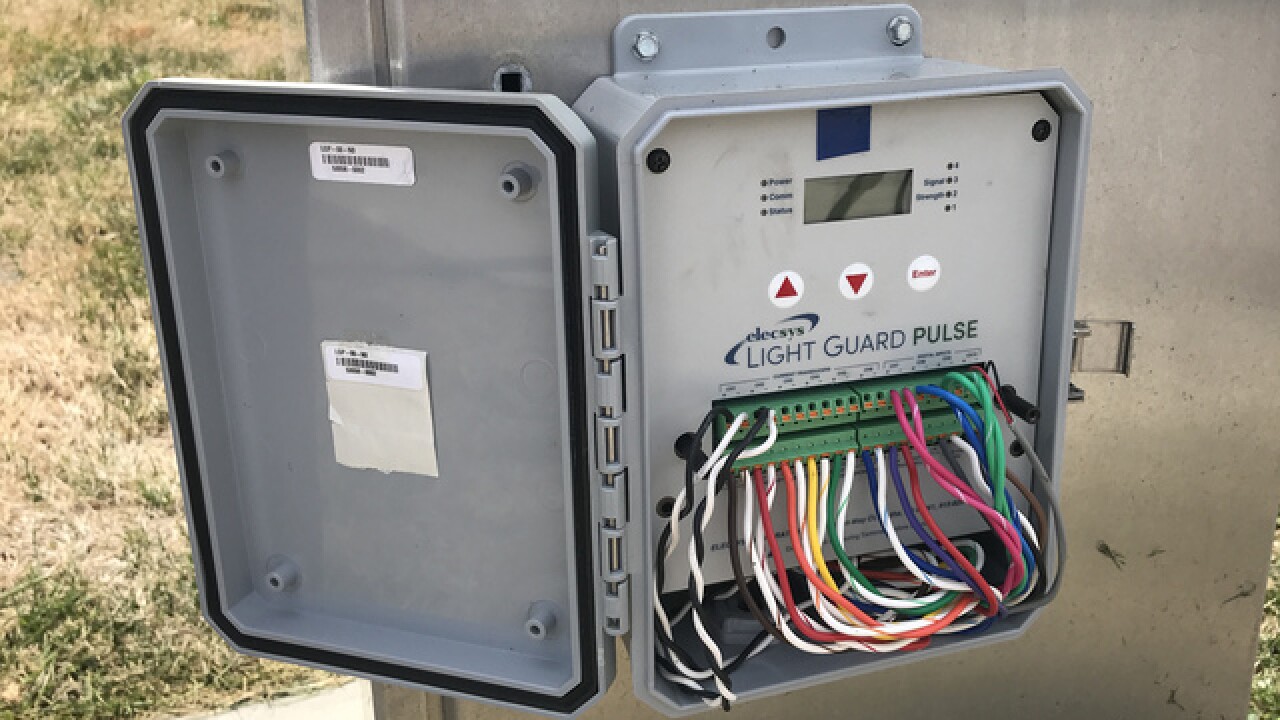 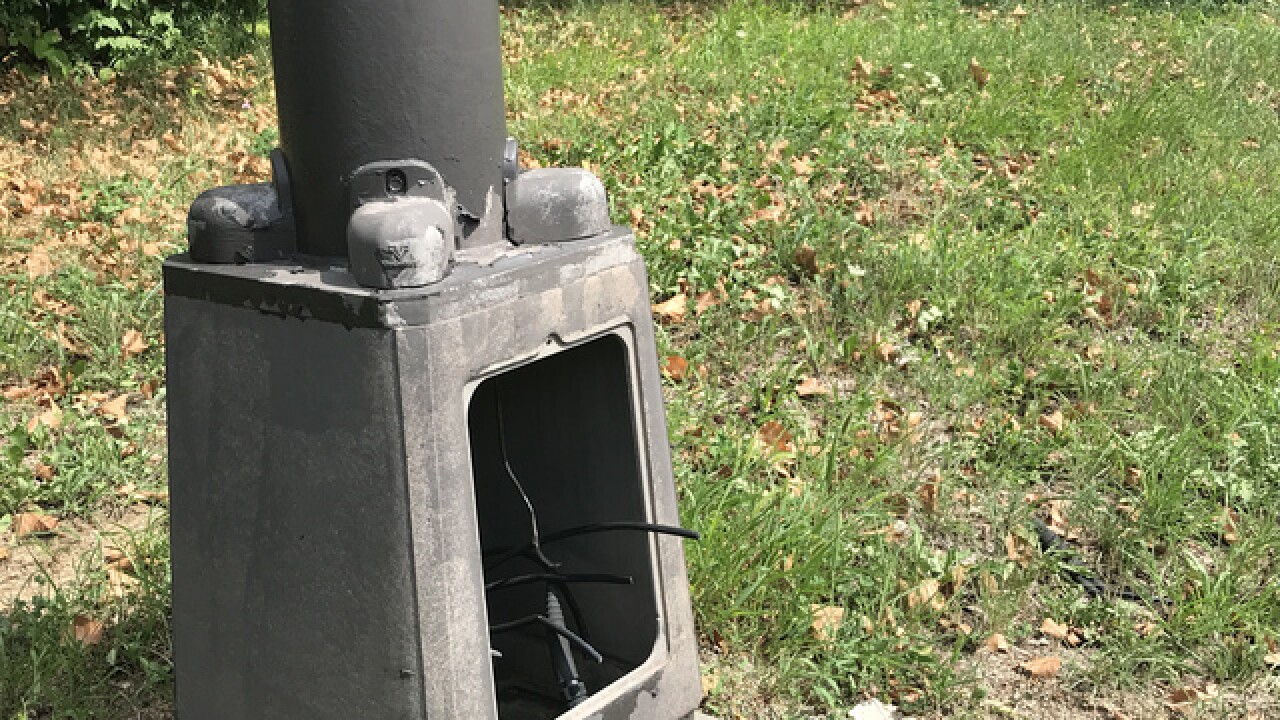 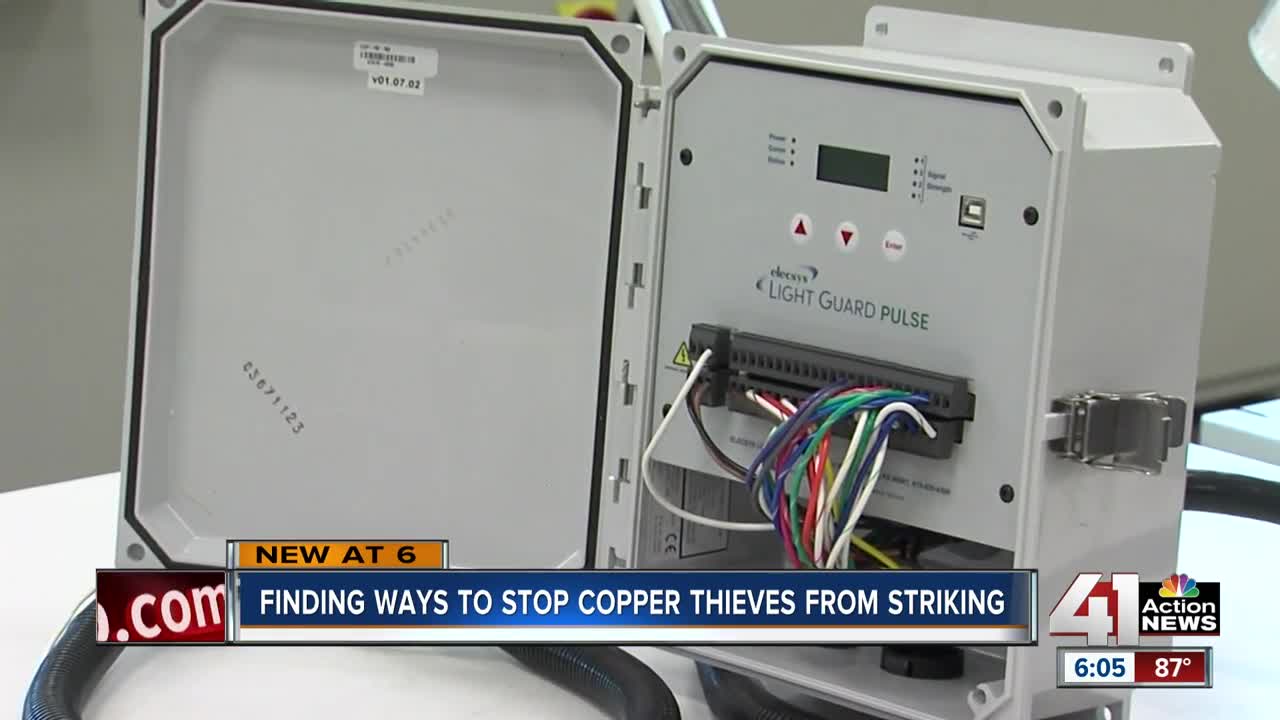 KANSAS CITY, Mo. -- The Missouri Department of Transportation said copper thieves are once again setting their eyes on light poles looking for a quick buck, but it's costing taxpayers a lot of money.

Mark Sommerhauser, the project manager for KC Scout, told 41 Action News the thieves are not only ripping out copper wires but also fiber optic cables that cost at least $20,000 to replace.

"Sometimes it's areas that are repaired have been hit again in less than a year," Sommerhauser said.

The situation is similar to a rash of thefts they experienced in 2011.

At the time, they tried out a number of deterrents including motion cameras.

"The reality is you ended up getting deer, animals, sometimes trash on the freeway that would actually trigger the motion cameras so we'd get a lot of false alarms," Sommerhauser said.

That prompted them to reach out to Elecsys, an electronics company based in Olathe.

"They gave us a call and said they had a problem, and we already had made remote monitoring equipment for other assets, primarily for oil and gas," Michael Morgan, president of Elecsys, said.

"If there were a disruption to the power this would turn red and they would be notified that there's been a problem and they can dispatch somebody out there," Morgan told 41 Action News during a demonstration of the technology.

Since rolling out the equipment, cities like Olathe have installed a handful of units downtown.

Meanwhile across the state line, MoDOT is considering adding more units but is also asking the public to remain vigilant.

"There shouldn't be people out in the middle of the night crawling around in the highway," Sommerhauser said.

The president of Elecsys​​​​​​ also said the city of Kansas City, Missouri is conducting a pilot program using the equipment.