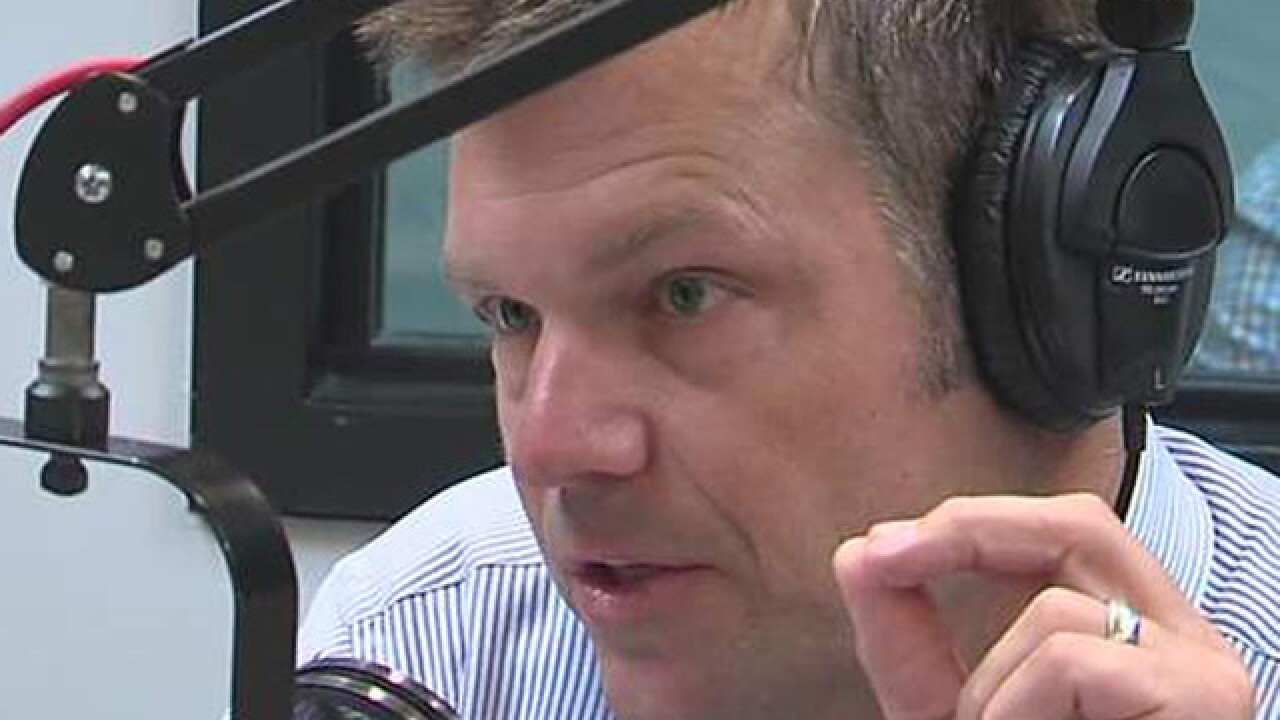 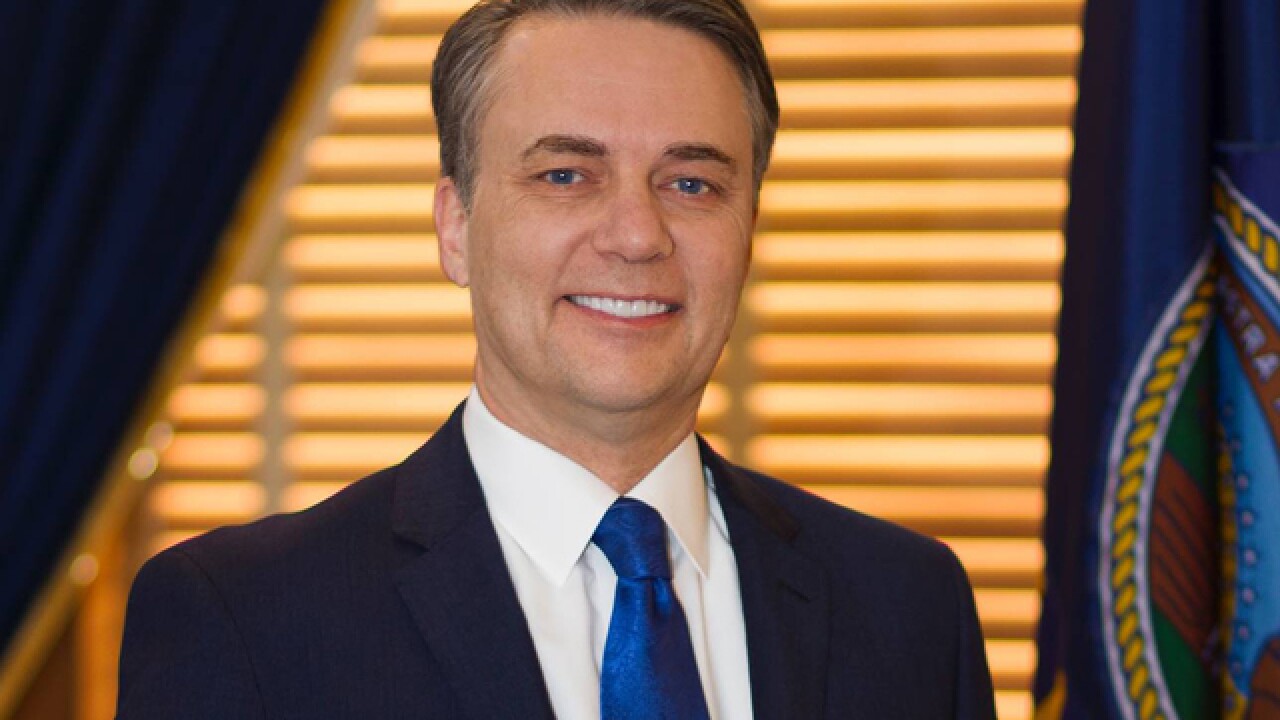 Kansas Gov. Jeff Colyer has the edge in the race for the Republican nomination ahead of the August gubernatorial primary, if you believe the results of the Olathe GOP Straw Poll.

Perhaps of even greater interest, rival candidate, Kris Kobach, was quick to accuse the Colyer campaign of — no kidding — voter fraud.

Kobach, whose advocacy for a strict voter ID law as Kansas Secretary of State has been the subject of several recent legal challenges, cried fraud via Twitter: “It’s a shame we couldn’t have an honest straw poll today in Olathe. The governor prepaid for 106 people to vote! We are grassroots. They are Astroturf.”

It’s a shame we couldn’t have an honest straw poll today in Olathe. The governor prepaid for 106 people to vote! We are grassroots. They are Astroturf. #VoterFraud  #ksleg #GrassrootsVsAstroturf

The social media post — which also had three hashtags, including “#VoterFraud” — immediately was challenged by Kendall Marr, Colyer’s director of communications.

Wow, this is embarrassing, Kris. We mobilized our supporters and you mobilized yours. We just happened to have more support. Election day will be much the same way. Kansans are excited about Gov. Colyers conservative leadership and that shows up in our grassroots support! #ksleg

Marr, who also serves as a spokesman for the Colyer gubernatorial campaign, didn’t stop there.

"Kris Kobach has never taken responsibility for any of his failures,” Marr said in a release about the straw poll results. “Whether it's scamming veterans, attempting to pardon his donors, or losing every case he is involved in, Kris Kobach always seems to find someone else to blame. It will be interesting to see who he blames when he loses on August 7.”

Colyer — who was spotted Friday stopping to help motorists involved in a wreck near Kansas 7 and Kansas 10 — received 53 percent of the 283 votes cast, winning by a healthy margin ahead of runner-up Kobach.

The city of Shawnee apologized earlier this month after Kobach rode in the Old Shawnee Days Parade in a Jeep with a patriotic paint scheme and replica .50-caliber machine gun.

The primary is scheduled for Aug. 7 and will determine the nominee for the November general election.

Colyer was elected along with Sam Brownback as lieutenant governor in 2010 and reelected in 2014. He became governor in January after Brownback was confirmed the U.S. Ambassador for International Religious Freedom.