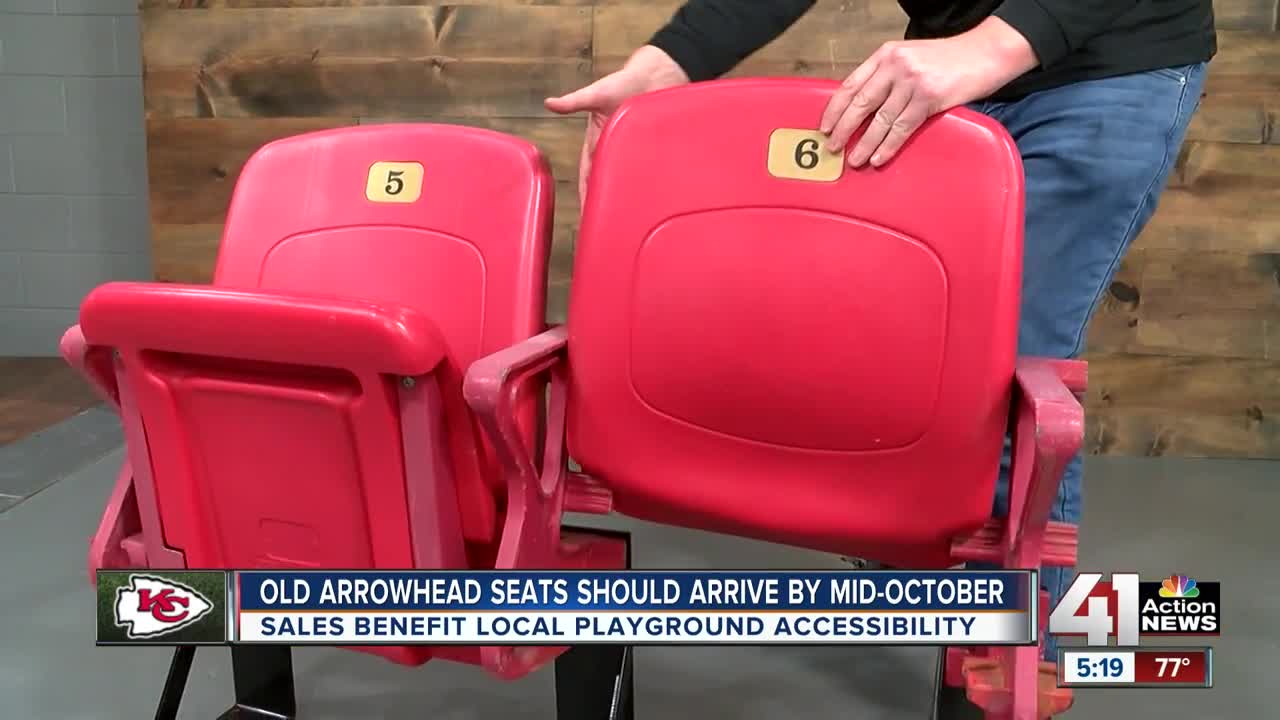 If you purchased a used seat from Arrowhead Stadium, it should be arriving at your doorstep in mid-October. 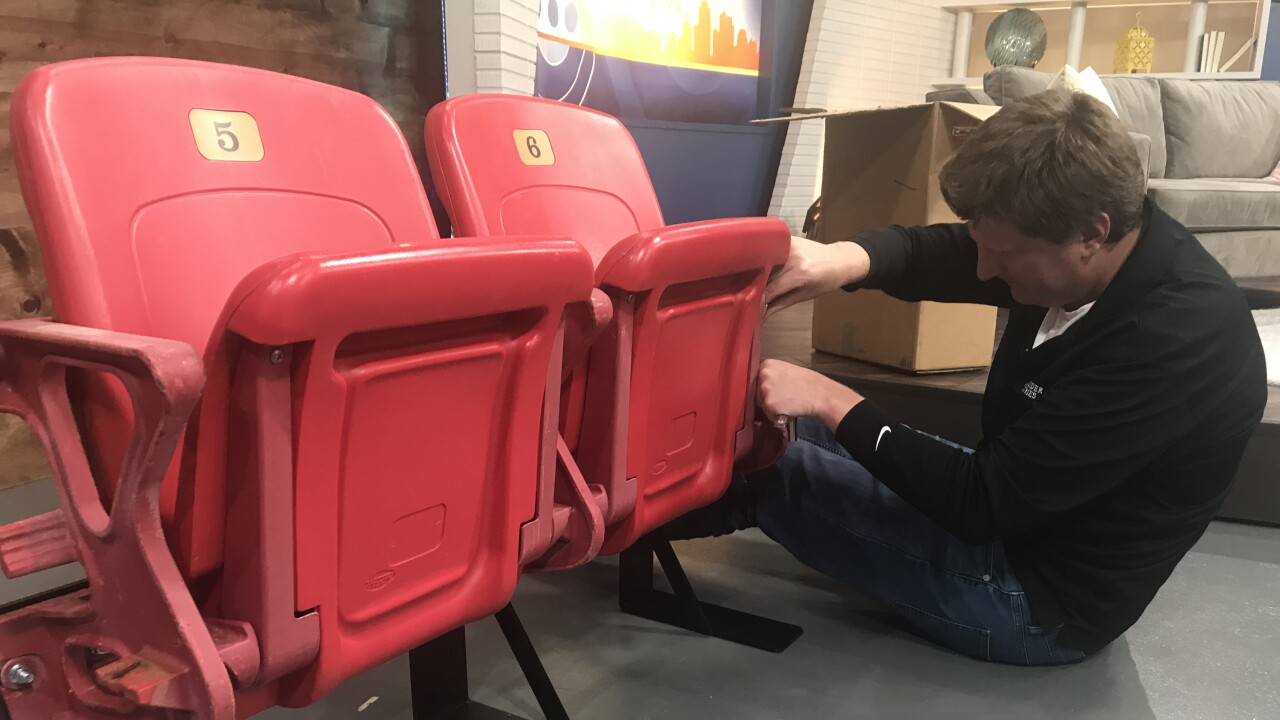 KANSAS CITY, Mo. — If you purchased a used seat from Arrowhead Stadium, it should be arriving at your doorstep in mid-October.

Schneider Industries, one of the groups handling the sale of the seats, said there will be some minor assembly required.

“If a '10' is a master carpenter and a 'one' is ‘I don't know anything except to call a handyman,’ this is a two or three,” said Josh Bussmann of Schneider, comparing the level of expertise required to assemble the seats on a scale of 10.

If you bought a double seat, the box will come with a single seat completed, and the second one will need to be assembled, which requires installing the four bolts that come included in the package. If you bought just a single seat, it will arrive mostly completed. A double seat weighs close to 100 pounds.

Bussmann said there is a certain amount of nostalgia with assembling the seats, which spent 20 years in the upper deck of Arrowhead Stadium.

Seats without the Kansas City Chiefs logo are still available for sale and will be shipped in about eight weeks. For information on how to purchase a seat, click here.