This One Tank Trip takes a look inside Lambert's Cafe, the home of the throwed rolls. 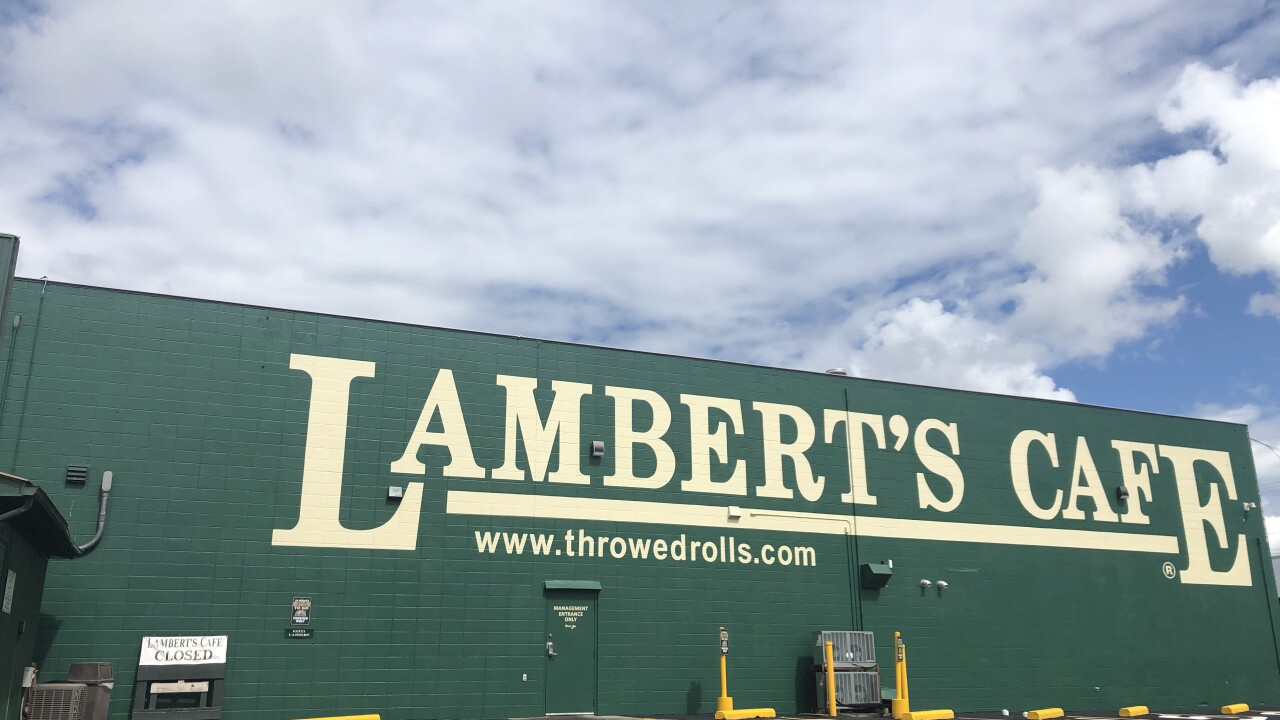 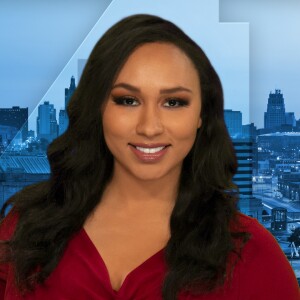 OZARK, Mo. — For this One Tank Trip, we visited Lambert's Cafe in Ozark, Missouri, also known as the home of "throwed" rolls.

This restaurant makes southern comfort food, but they're really known for throwing hot rolls at customers as they dine.

Earl and Agnes Lambert founded the cafe in 1942. They had a son named Norm who took over when they passed away.

The story Norm told was that one busy afternoon in the '80s the cafe was so packed that he had no room to hand out the rolls to guests.

The average price to dine at the "home of throwed rolls" is between $8 and $15 dollars.

There are two other Lambert's Cafe locations, one in Sikeston, Missouri, and the other in Foley, Alabama.