Only on 41: A look inside renovations to the old Rockhill Tennis Club 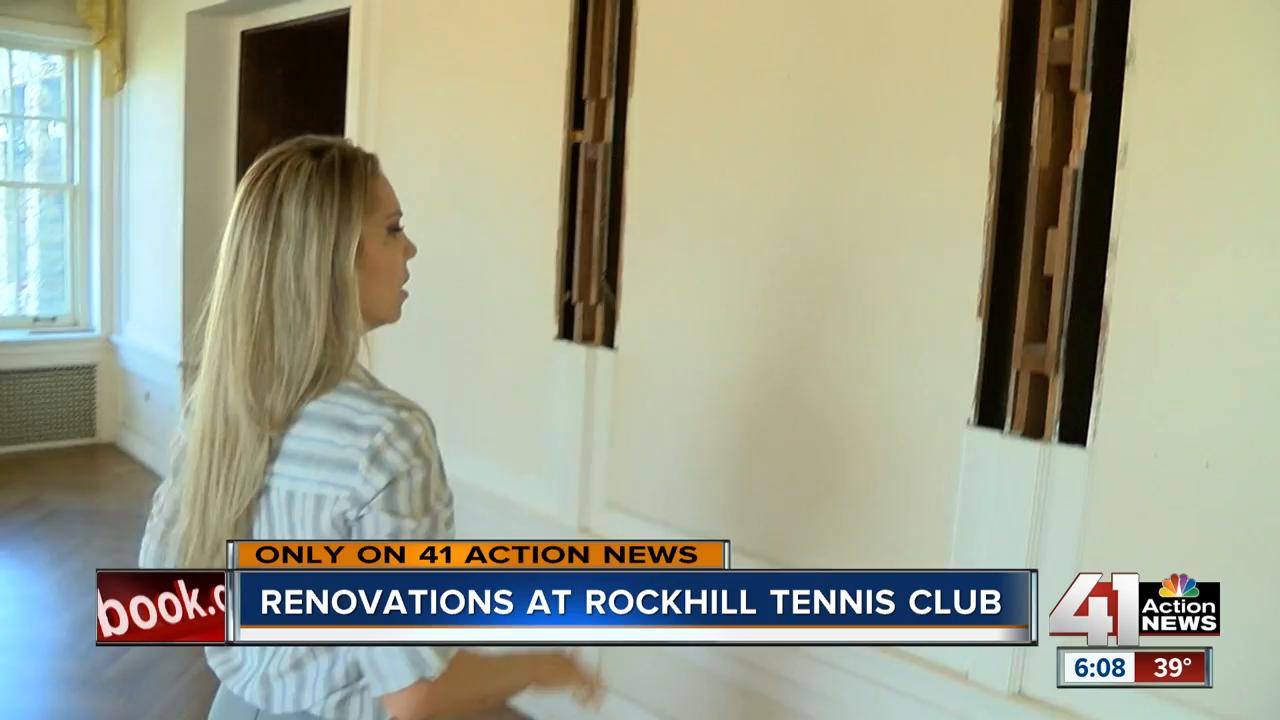 Heather and Peter Caster know they have a big task ahead of them. They are the new owners of the old Rockhill Tennis Club, better known as the Kirkwood Mansion, and plan to turn it into a single-family home. 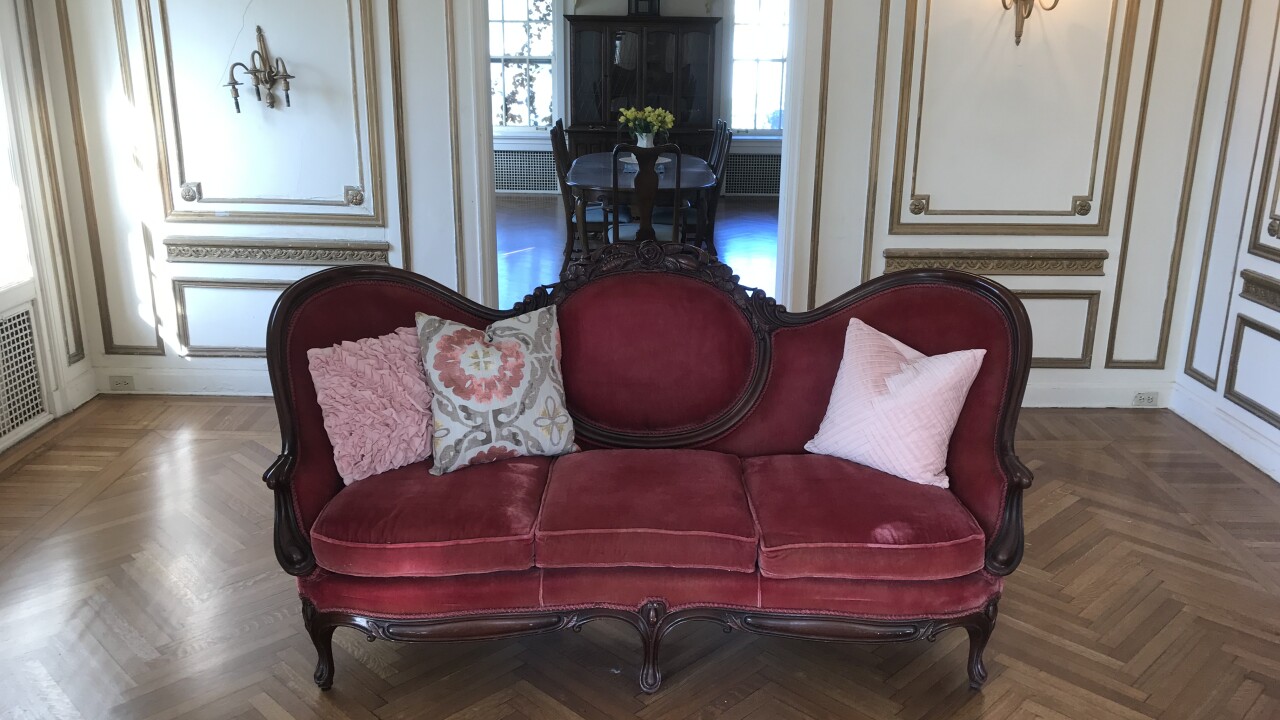 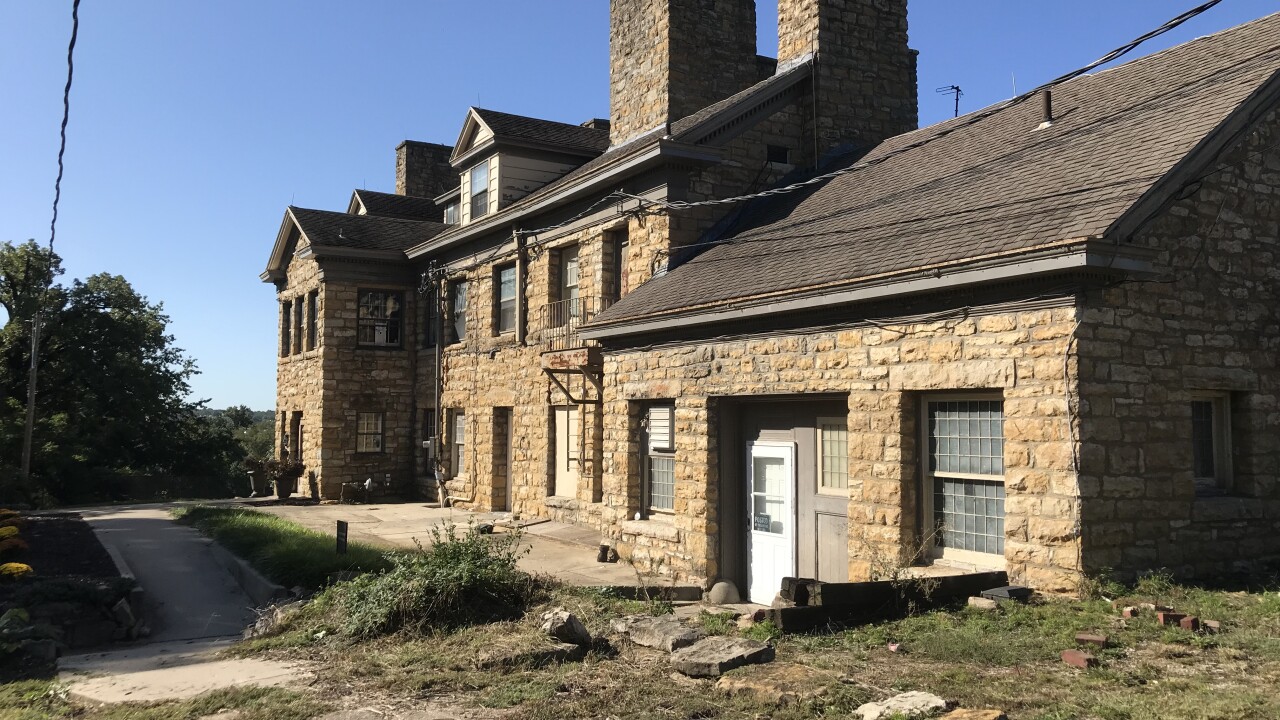 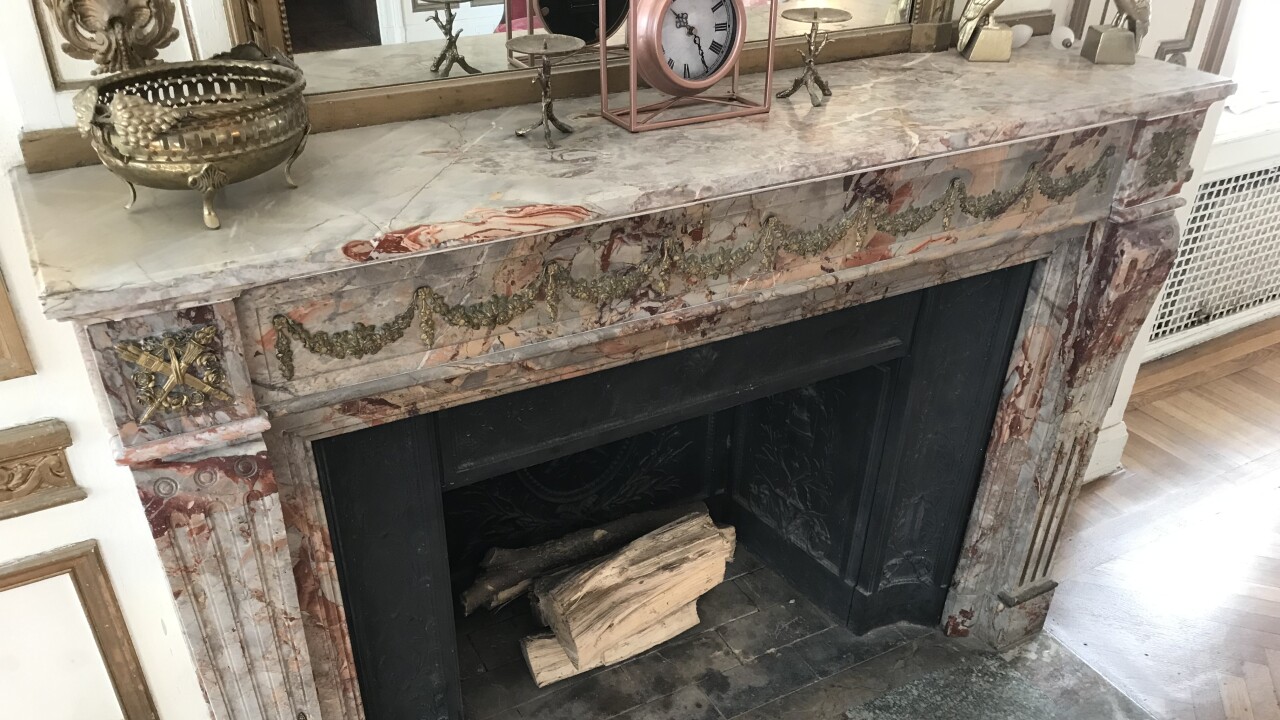 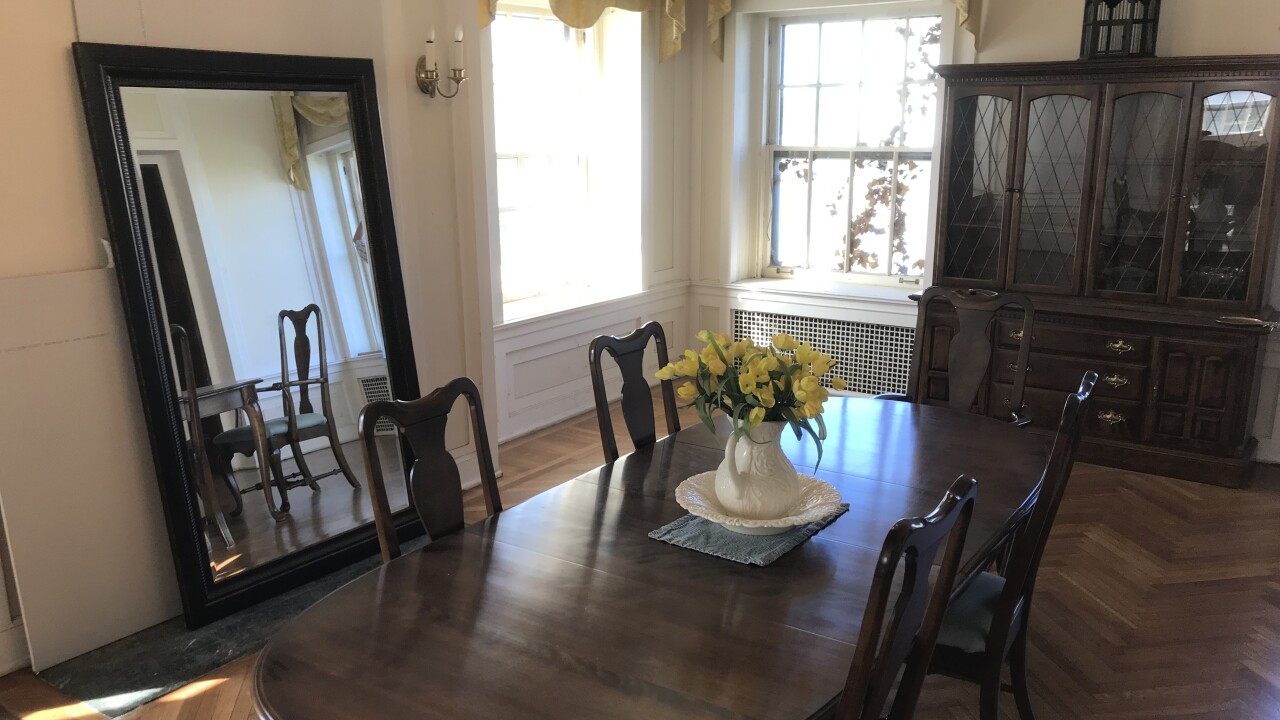 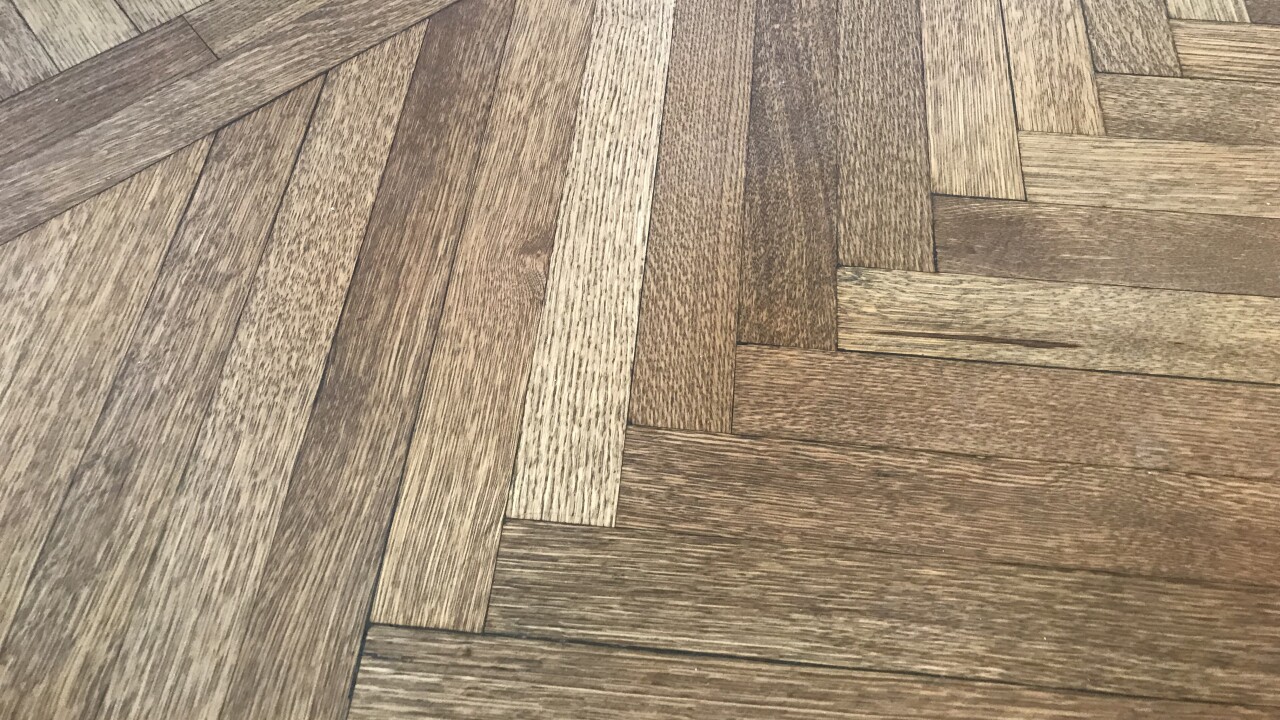 KANSAS CITY, Mo. — Heather and Peter Caster know they have a big task ahead of them. They are the new owners of the old Rockhill Tennis Club, better known as the Kirkwood Mansion.

It sits just east of the Nelson Atkins Museum in Kansas City, Missouri. In fact, William Rockhill Nelson built the home 110 years ago for his daughter, who was married to Mr. Kirkwood. It’s sat vacant for nearly 10 years after the tennis club moved out.

“We're not going to tear down every piece of trim. We're more so going to clean and restore,” Heather Caster said.

“Try to keep a lot of the historic features. Some of the original tile,” Peter caster added.

The couple closed on the house in February for just under $500,000. The couple plans to spend another $500,000 renovating the clubhouse into a single-family residence. They moved in with their three children, the spouse of one of their children and one of the Caster’s fathers this August.

Renovating all 13,000 square feet hasn’t been easy. The couple uses the shower in the old tennis locker room to bathe and is in the process of replacing the commercial kitchen with something more suited for a family. With winter on the way, the Casters worry about the draftiness or the big windows.

“Heating this is probably going to be a nightmare. We've talked about bringing back housecoats and nightcaps. Real nightcaps like the one Scrooge had in Christmas Carol,” Peter joked.

The Casters have uncovered a fireplace covered in drywall and bookshelves hidden behind another wall. They call the renovations an adventure.

But not everything has gone smoothly. Peter and Heather, who both work in real estate, have hit snags getting permits and changing the zoning of the property to single-family.

They plan to install an elevator for their daughter who has Rett syndrome. They will also use the bar/ballroom area to host fundraisers supporting families of other special needs children. On Dec. 13, 2019, the Casters will host a Nightmare Before Christmas-themed soiree to raise money to help purchase a handicapped-accessible van for a Kansas City family.

“A house this size, if you just have it for yourself, it's a lot of roaming around doing nothing, where if we can open it up to somebody getting something out of it, or some benefit for somebody else, we're up for that,” Heather said.

The Nelson Atkins Museum plans to turn the land surrounding the home along Rockhill Road into a sculpture park for the public.