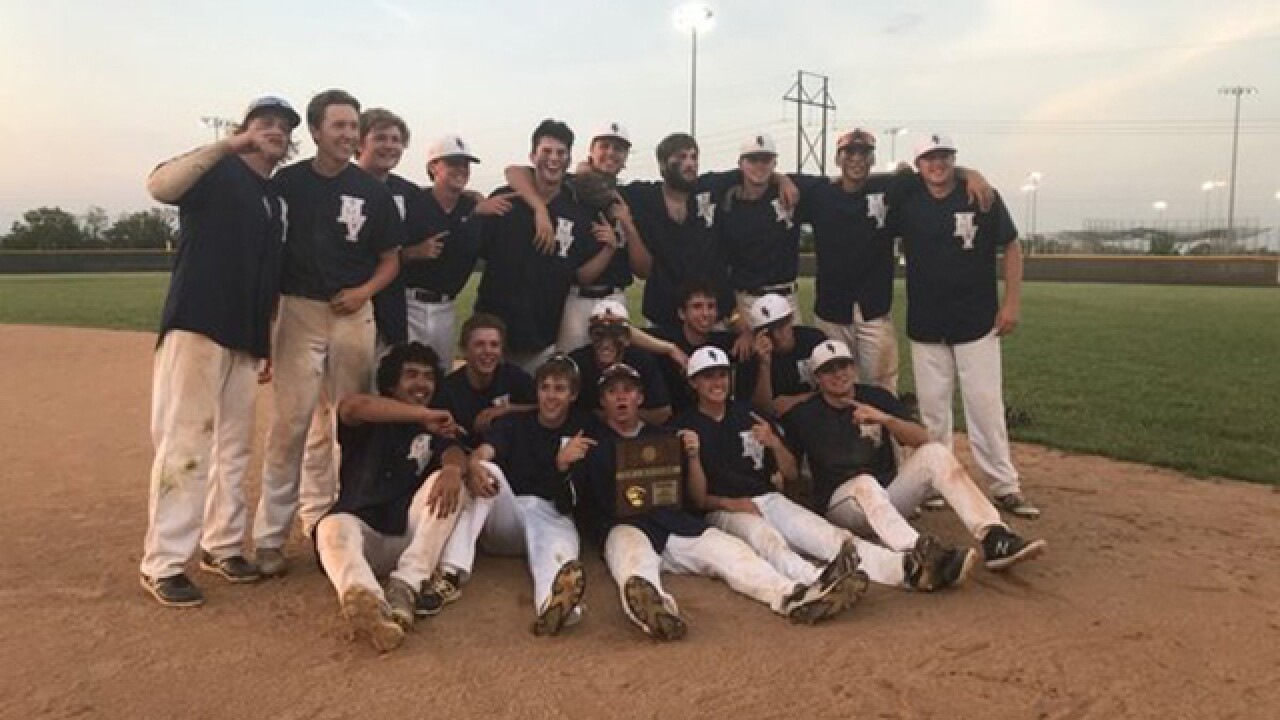 Copyright 2018 Scripps Media, Inc. All rights reserved. This material may not be published, broadcast, rewritten, or redistributed.
Courtesy of the Sprague family
<p>A Mill Valley High School student and baseball player, Nolan Sprague, remained at Overland Park Regional Medical Center on Sunday, Aug. 12, where he is recovering from injuries suffered in a diving accident. </p> 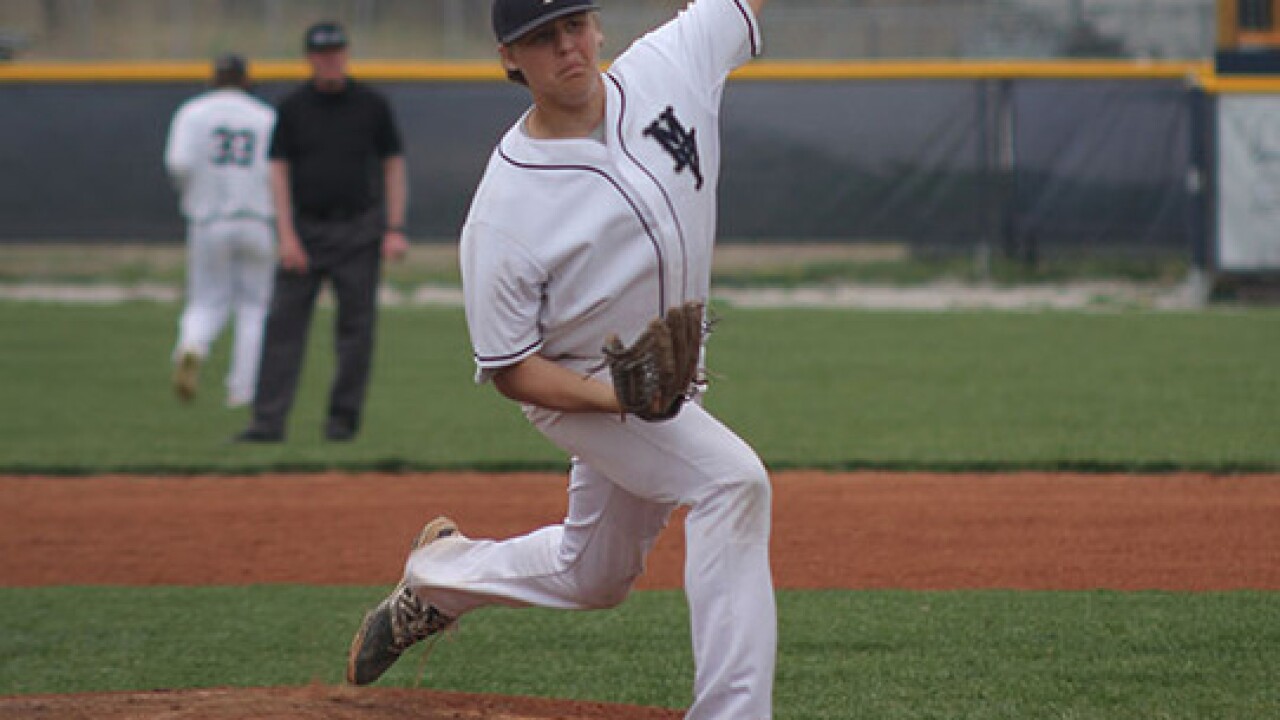 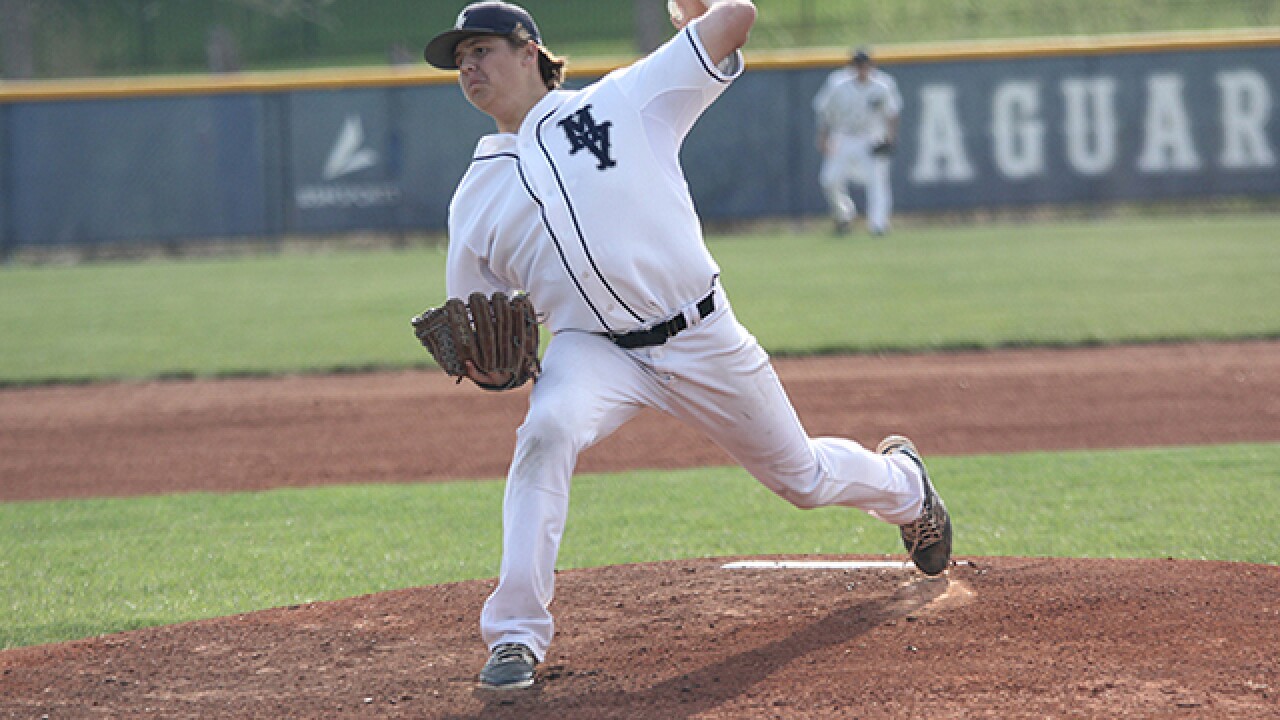 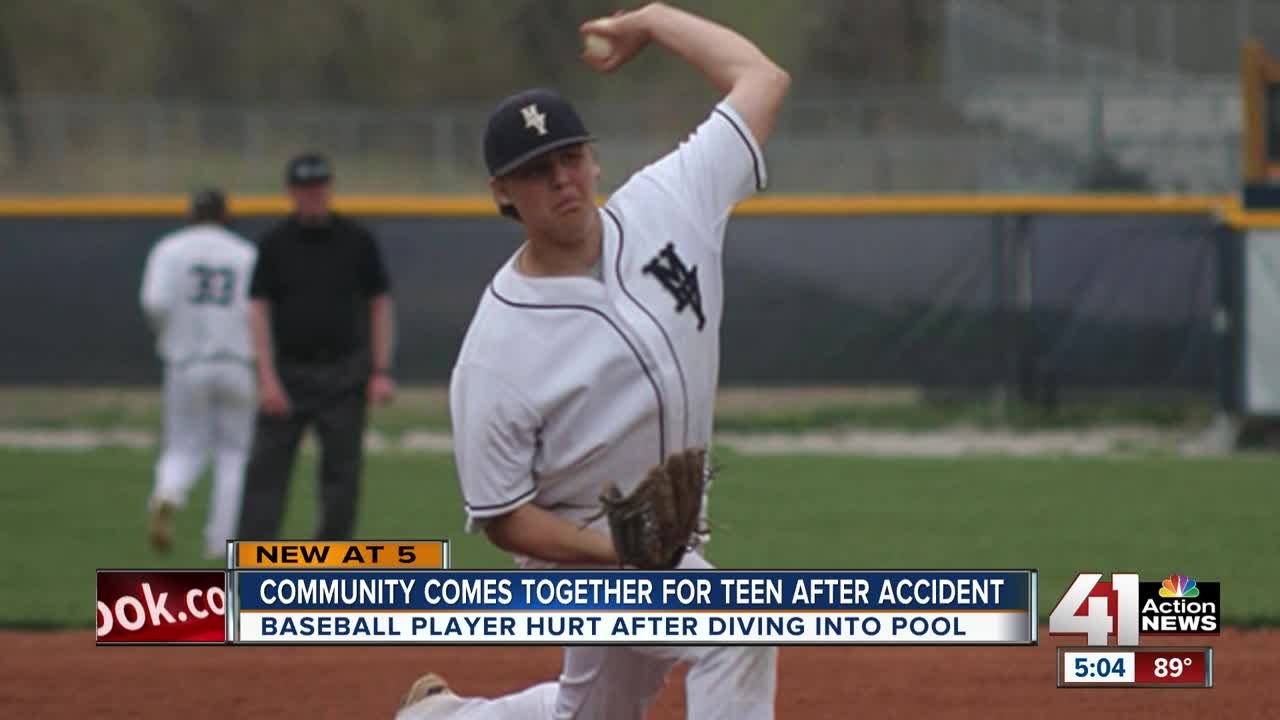 Sprague's parents, Kevin and Carmen, said they've appreciated the community's support since Nolan broke two vertebrae in his back Thursday after hitting his head at the bottom of a Shawnee pool.

“I think that the fact that there’s so many people here, so much love, that we really are able to get through every moment of the day,” Kevin said.

Two friends pulled the Nolan, 17, a 6-foot-2 left-handed pitcher with the Miller Valley baseball team, from the water.

“They literally just got there," Kevin said. "It was his first jump into the pool, and it’s a pool that he has swam at all summer."

The mother of one of the teens who pulled Nolan from the pool alerted the Spragues.

“Honestly, the whole ride over there, I was trying to say, 'They are overreacting; he’s not really you know — it’s not as bad as they think it is right then,'" Kevin said. "When you get there and he literally can’t move, it as a bad as they say."

Nolan underwent surgery for the two broken vertebrates and now is showing a resilient spirit even early in the recovery process.

“From what they say, it’s amazing that he’s able to withstand some of that pain, to be able to stand up a bit further, they’re able to move the bed up further to where he can support more of his neck and they’re surprised he’s able to make these steps,” Carmen said.

Many in the community know Nolan for his role with the Jaguars' baseball team.

Strickland was among the hundreds of people who turned out Saturday morning at the Jaguars' baseball field for a vigil.

“You've got to be there for Nolan through this whole process,” Strickland said.

A GoFundMe campaign set for the Spragues had raised more than $84,000 by Sunday afternoon to help the family with medical costs.

Doctors are working with the family to find Nolan a facility where he’ll continue the long journey of recovery.

“Keep thinking about him,” Kevin said.