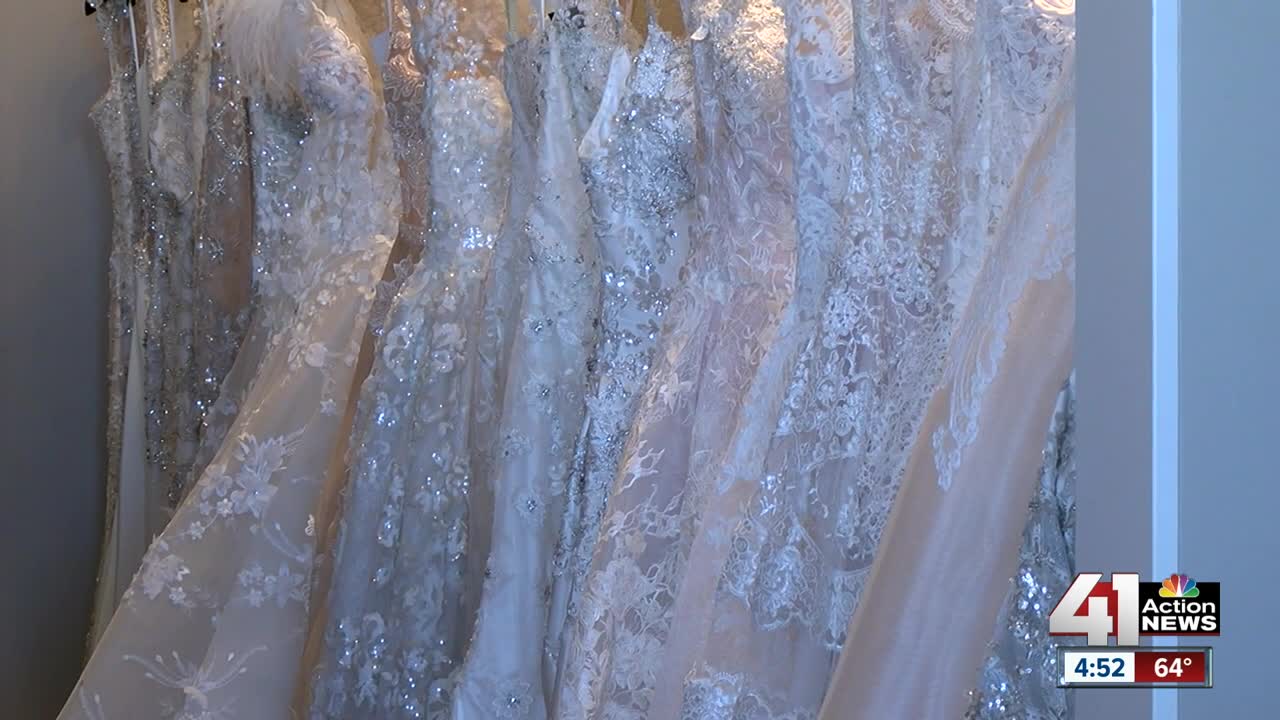 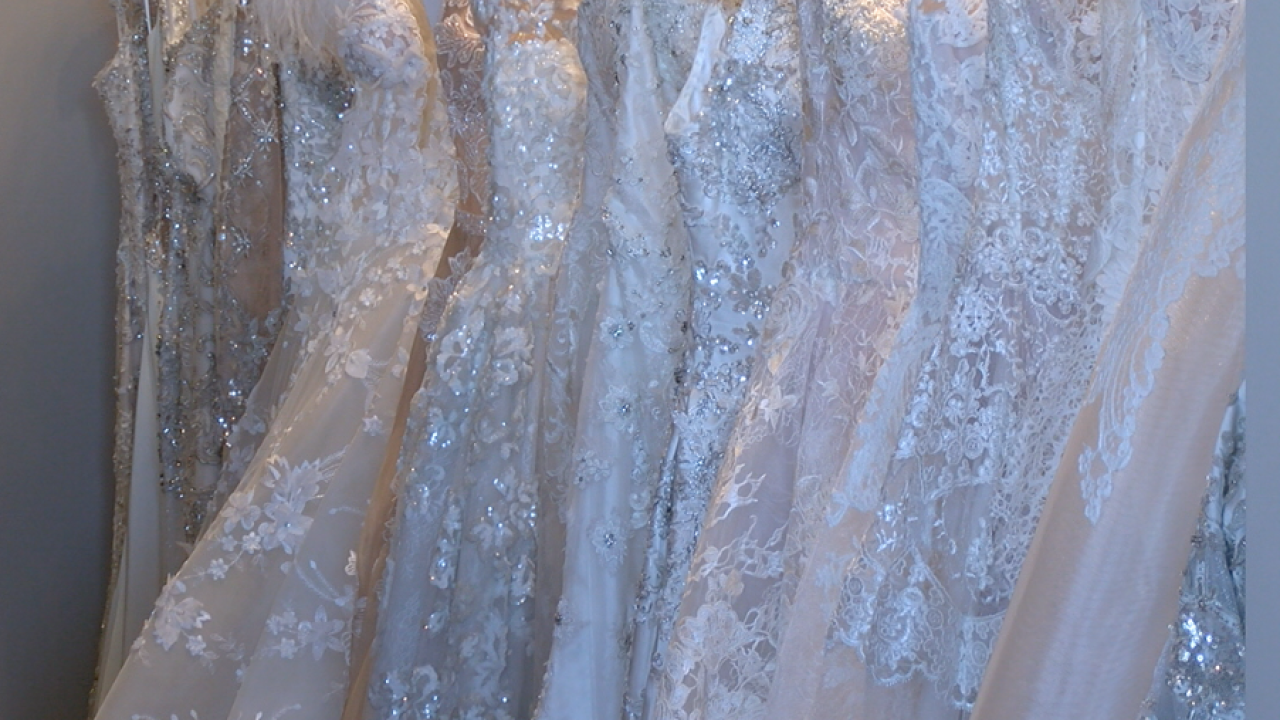 Michael Nolte, owner of Nolte's Bridal in Overland Park, has nearly 40 years of experience in the industry. He said he isn't concerned about tariffs having negative effects on his business or any others.

A quick Google search shows a handful of reports saying the tariffs on Chinese products could be devastating to the bridal industry.

"I think they're just saying that to be a part of the bandwagon of the sky's falling in, we have a terrible administration, and let's complain about everything," Nolte said. "Any tariffs that have ever been in the past have had zero impact on the industry by the time it filters down."

One of the items that could be included in the tariffs is silk, which Ashley Gootee, a Nashville dress designer, said will mean an increase in costs to a dress that includes it.

"I do what the customer wants so if they want silk or something from China, I'm going to have to tell them, 'hey, because this is custom and with all the tariffs and everything, the cost is going to be more,'" Gootee said.

Nolte believes the tariffs likely won't happen, and if they do, the effect won't be felt on the entire industry.

"The reason I say that is because there are already so many other fabrics that have been used in bridal for years," Nolte said.

Nolte believes most brides care more about a dress's silhouette rather than the fabric used to create it.

He said the possible tariffs do bring concerns about knockoffs coming from Chinese manufacturers.

He wants to encourage all brides to be vigilant about where they get their dresses from and to make sure it's from a person rather than an online shop.

"Something as personal as a bridal gown should never be ordered on the internet," Nolte said.