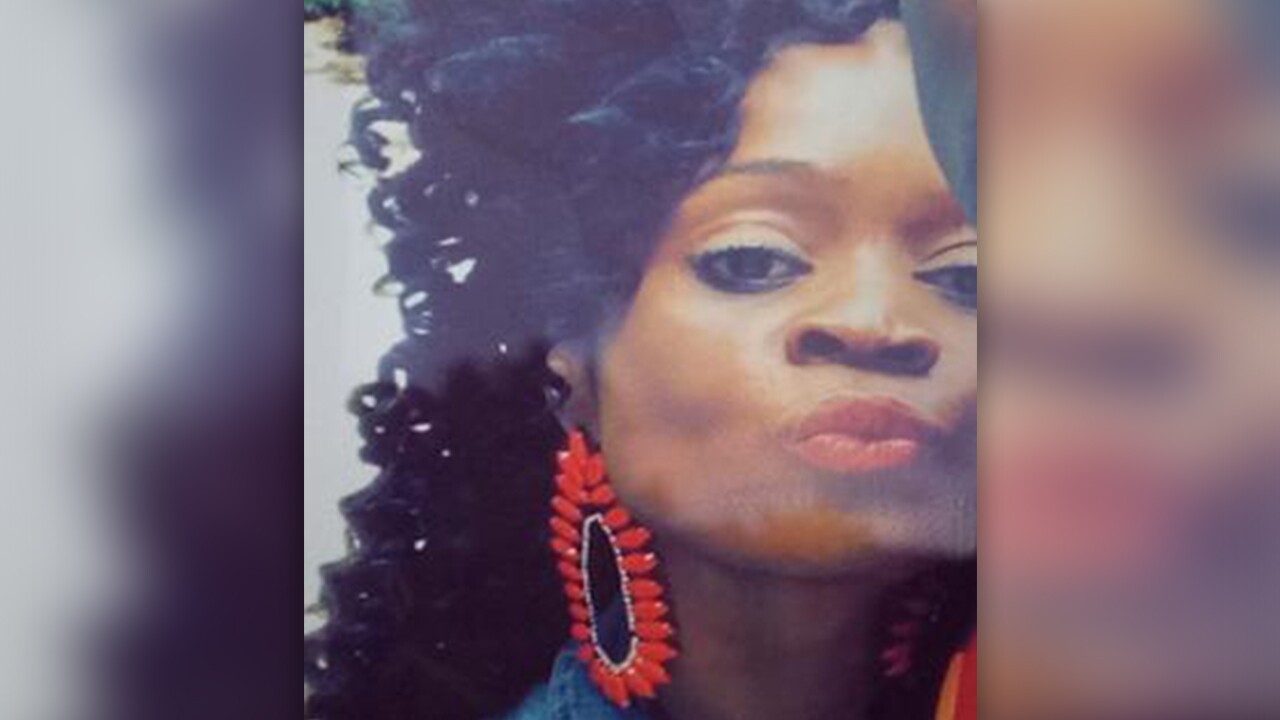 Her family told police this is extremely out of character for Pearson.

The Cass County Sheriff's Office said Tuesday afternoon that it was assisting with the search for Pearson in a rural area south of Harrisonville. The search, which included the FBI, was called off Tuesday evening upon receiving new information from Overland Park police.

Pearson's husband, Charles Pearson, was shot and killed by Kansas City, Kansas, police on Tuesday morning near the Legends Outlets after he told staff at a nearby hotel that he had killed his wife.

Overland Park police will hold a news conference to discuss the search for Pearson at 1 p.m. Wednesday. The news conference will be streamed live on the 41 Action News Facebook page.

Anyone with information about her whereabouts or who may have seen her is asked to Overland Park police at 913-344-8750.