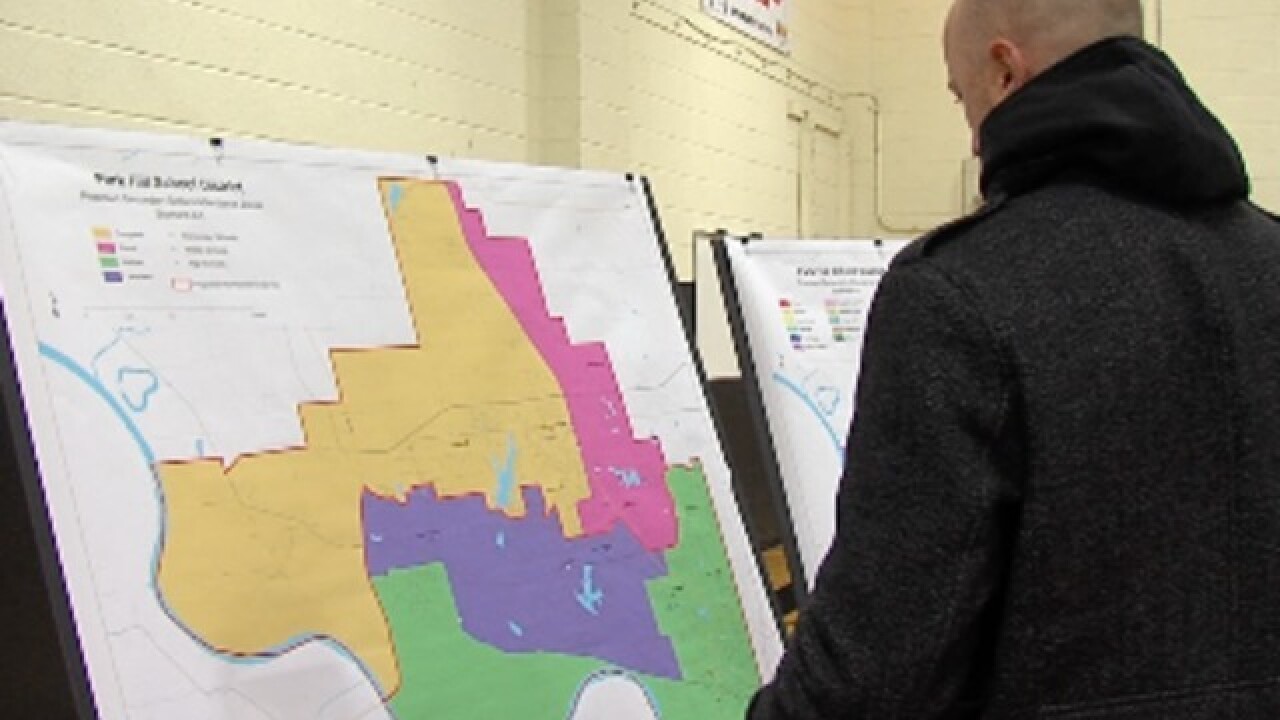 KANSAS CITY, Mo. — The Park Hill School District will revise its redistricting proposals after hearing feedback from hundreds of parents.

In an email Monday, the district said it will have an outside demographer review the four scenarios and improve them, according to the school board’s redistricting criteria.

The updated proposals should be available early next week.

“We need a decision in December in order to staff the schools, create class schedules and prepare for all the transitions. However, we realize that by trying to address some challenges on the maps, we might create other issues. We hope people will look at the new maps carefully and tell us what they think,” wrote Superintendent Dr. Jeanette Cowherd.

Last week, the district hosted an open-house meeting for parents to review the four proposals .