'Paying the city back': Jason Sudeikis and Thundergong raise money for amputees 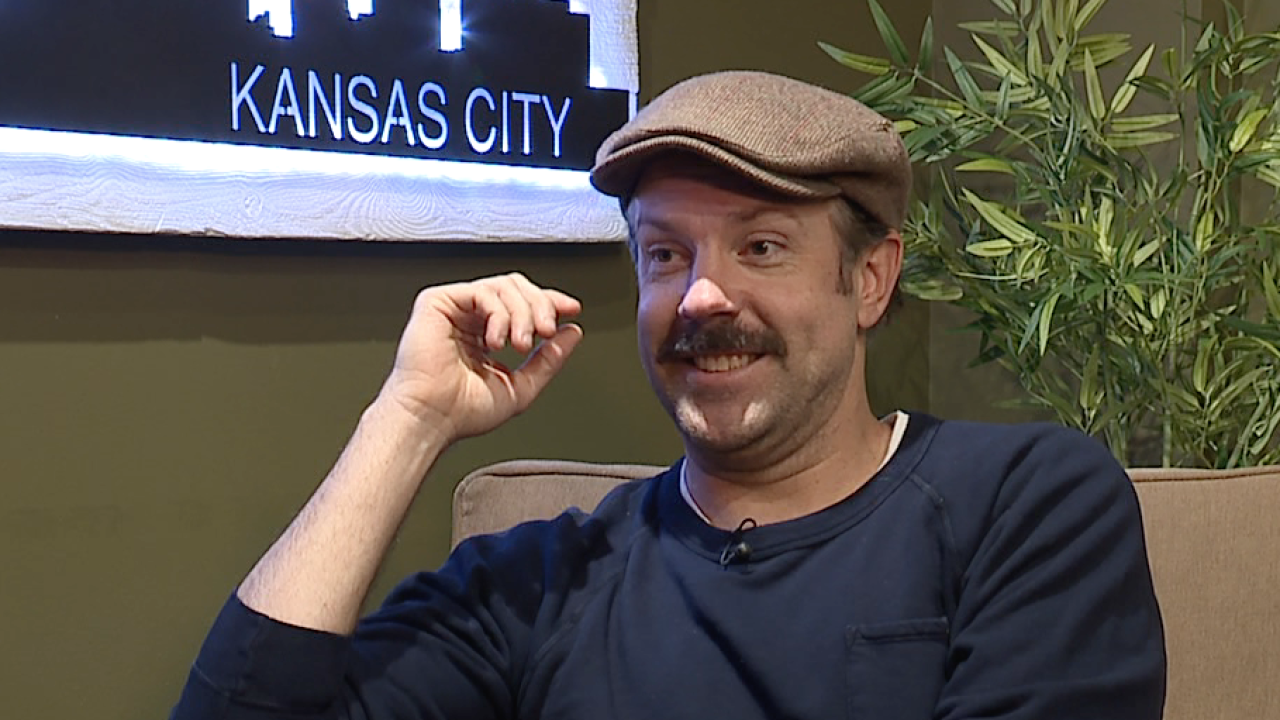 Actor and comedian Jason Sudeikis speaks with 41 Action News about how his Thundergong event helps the Steps of Faith Foundation, as well as the impact Kansas City has had on him.

KANSAS CITY, Mo. — One of Kansas City's funniest men, Jason Sudeikis, took advantage of his star power this weekend to raise hundreds of thousands of dollars to help local amputees.

The "Saturday Night Live" alumnus spoke with 41 Action News last week about how his Thundergong event helps the Steps of Faith Foundation, as well as the impact Kansas City has had on him.

Several years ago, Sudeikis' hometown friend, Billy Brimblecom Jr., lost his leg above the knee due to cancer. Brimblecom's insurance said it would pay for half of his prosthetic leg, but that still left him with a $25,000 bill.

That's when Sudeikis stepped in.

"Myself and several friends, we put on a rock show/comedy show at a place called the Record Bar, and we made the other half (of his bill)," Sudeikis said.

But it didn't stop there. Brimblecom felt compelled to help others like him, and that’s how the Thundergong event came to be. It’s a night where local KC bands and even well-known singers come together to raise money for Steps of Faith.

Sudeikis said he always makes time for events like Thundergong and Big Slick KC because Kansas City is the place he calls home.

“I'm maybe a tenth of the way in paying the city back itself," said Sudeikis, who through Big Slick has helped to raise $10 million for Children's Mercy cancer research.

Thundergong, held on Saturday at the Uptown Theater, raised hundreds of thousands of dollars for Steps of Faith.

Sudeikis' willingness to give back to Kansas City has also led to several reunions for the actor — including one that he never thought would happen.

Before making it big as an actor, Sudeikis got in trouble with local law enforcement on a Fourth of July weekend.

In a 2018 interview with Jimmy Kimmel, Sudeikis said he got pulled over a few times for going over the speed limit in the "double digits" and never paid his tickets. Officer John Lacy, now the Overland Park Police Department’s public information officer, arrested him. Years later, Sudeikis never expected to see him again.

But at the Big Slick event this past year, the two ran into each other. Sudeikis said the second he looked at Lacy, he knew he was the police officer who arrested him.

"It's something else ... it's one (moment) that I will always remember,” Sudeikis said. “It was so great to bump into him again. The second he introduced himself. I mean, I have only been arrested three times .... but that one specifically."