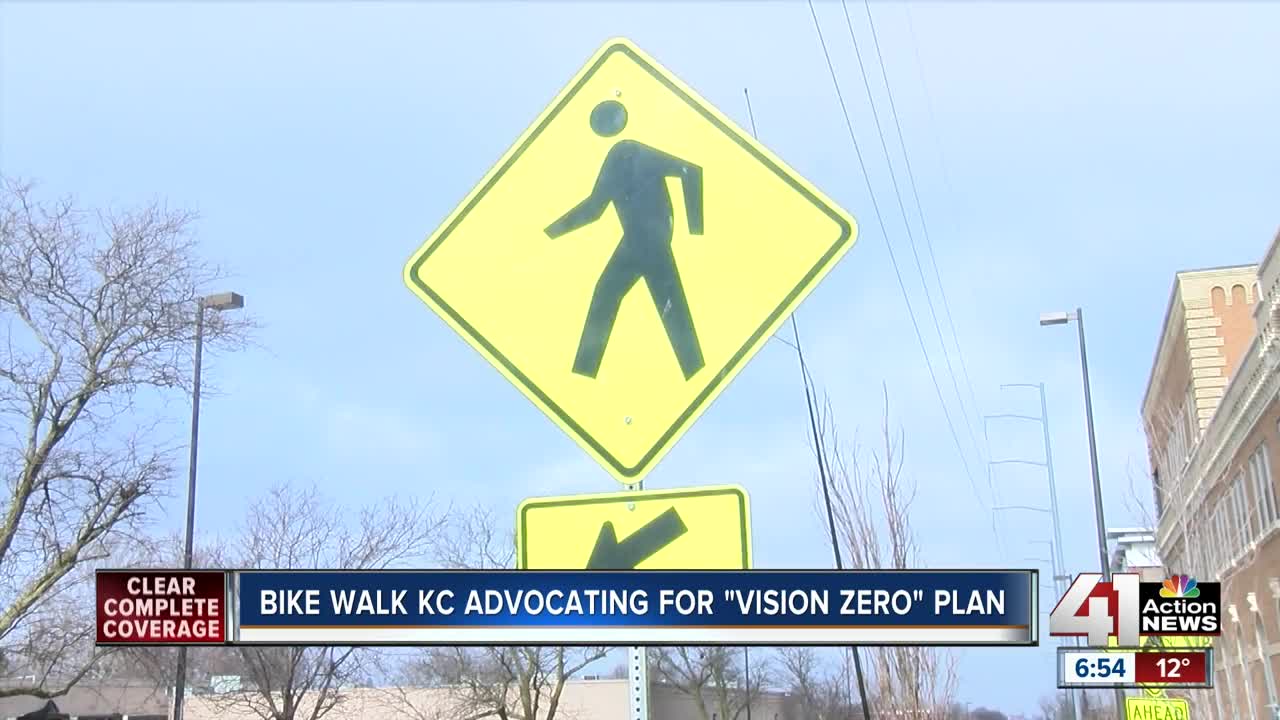 BikeWalkKC is advocating for city officials to adopt a "Zero Vision" plan to protect pedestrians and cyclists. 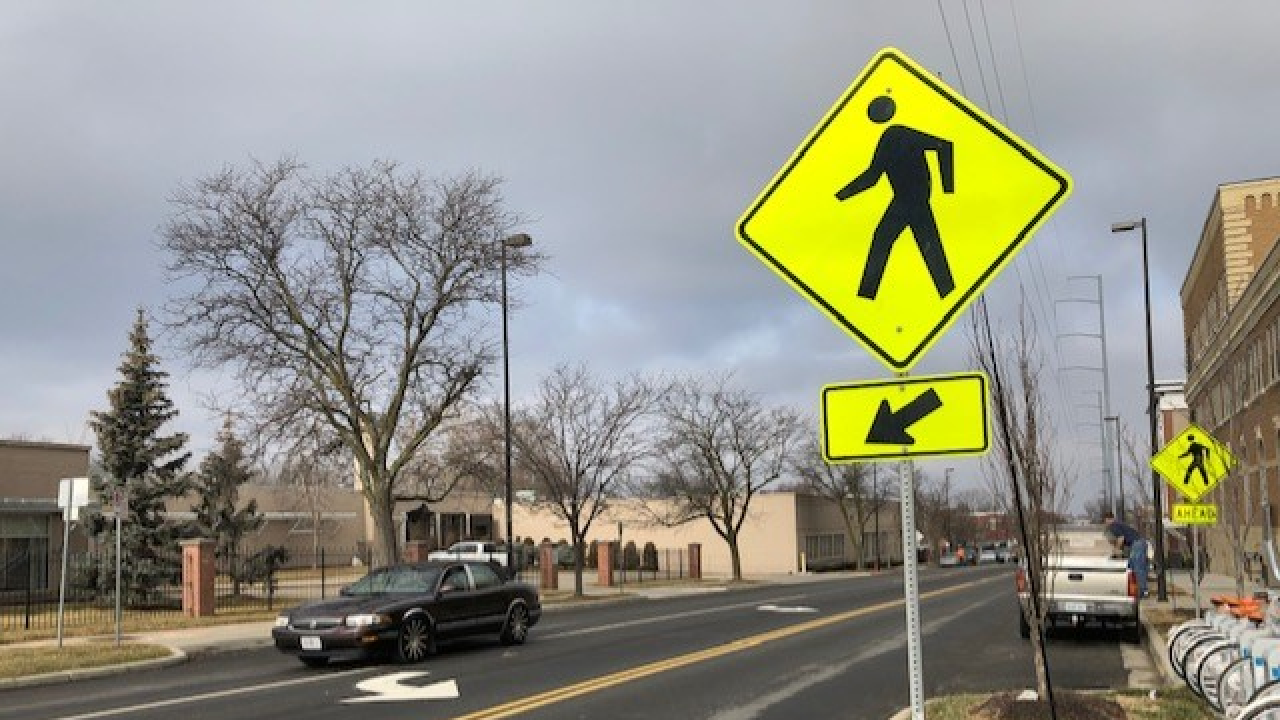 KANSAS CITY, Mo. — Advocates for pedestrian and cyclist safety are pushing city leaders to adopt a plan they say could save lives.

BikeWalkKC is advocating for legislation called Vision Zero. The legislation was discussed at City Hall on Wednesday.

Vision Zero works to reduce the number of pedestrian and cyclist fatalities to zero.

The topic is fresh on many minds after several recent incidents, including the death of Pablo Sanders Jr. The cyclist died after being struck by a car while riding his bicycle on Christmas Eve 2019.

In the second full week of January, two children were struck and injured by cars in the metro.

Pedestrian fatalities in the U.S. have increased 41 percent since 2008, according to the Governors Highway Safety Association.

Michael Kelley with BikeWalkKC says lives can be saved and city leaders can do something about it.

"Vision Zero is important because it is this idea that because we know the ways to prevent traffic crashes from happening, none of them should be acceptable. The reason it’s important for Kansas City is because we’re continuing to see pedestrians and cyclists, as well as other vulnerable road users, who are being negatively impacted by unsafe streets here in Kansas City," he said.

Vision Zero would call on the city manager to collect crash data and use it to draft a plan. BikeWalkKC was hoping the resolution would move to the entire city council for consideration. Instead, there's a hold on the agenda, according to council's website.

BikeWalkKC said they will continue to educate people on the issue.