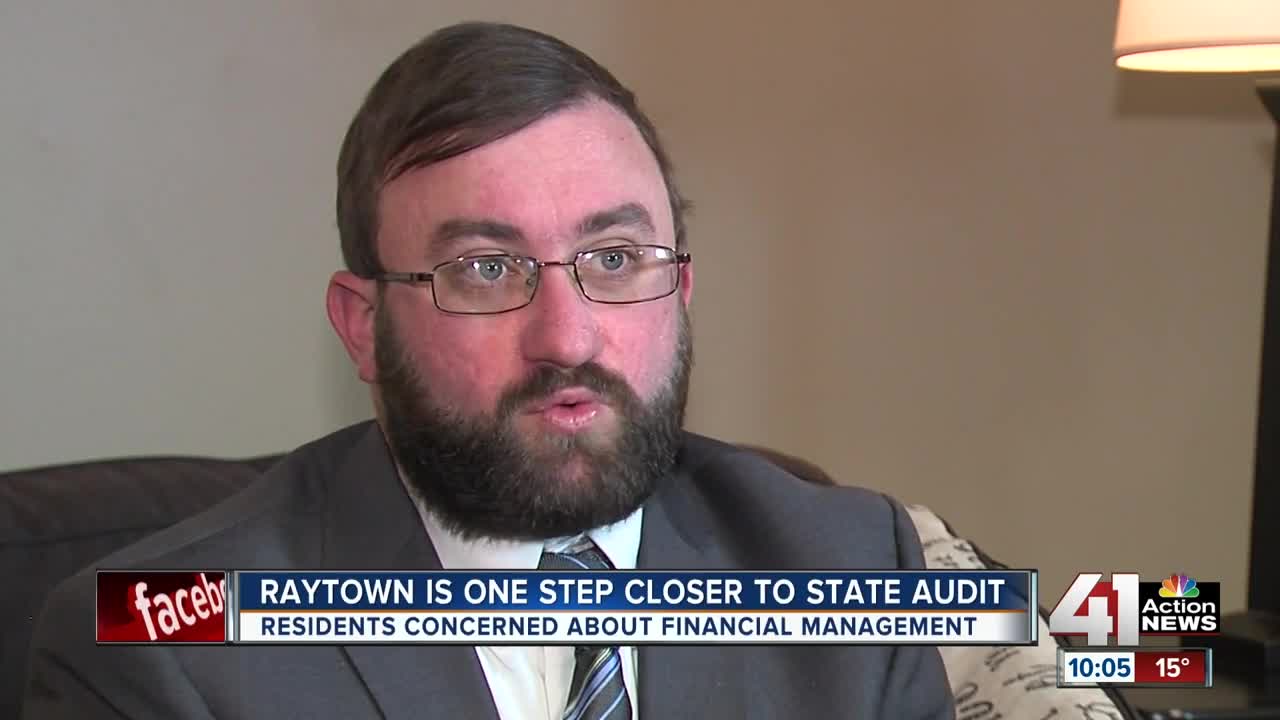 A petition calling for an audit of Raytown's government now has enough signatures to be turned over to the state. 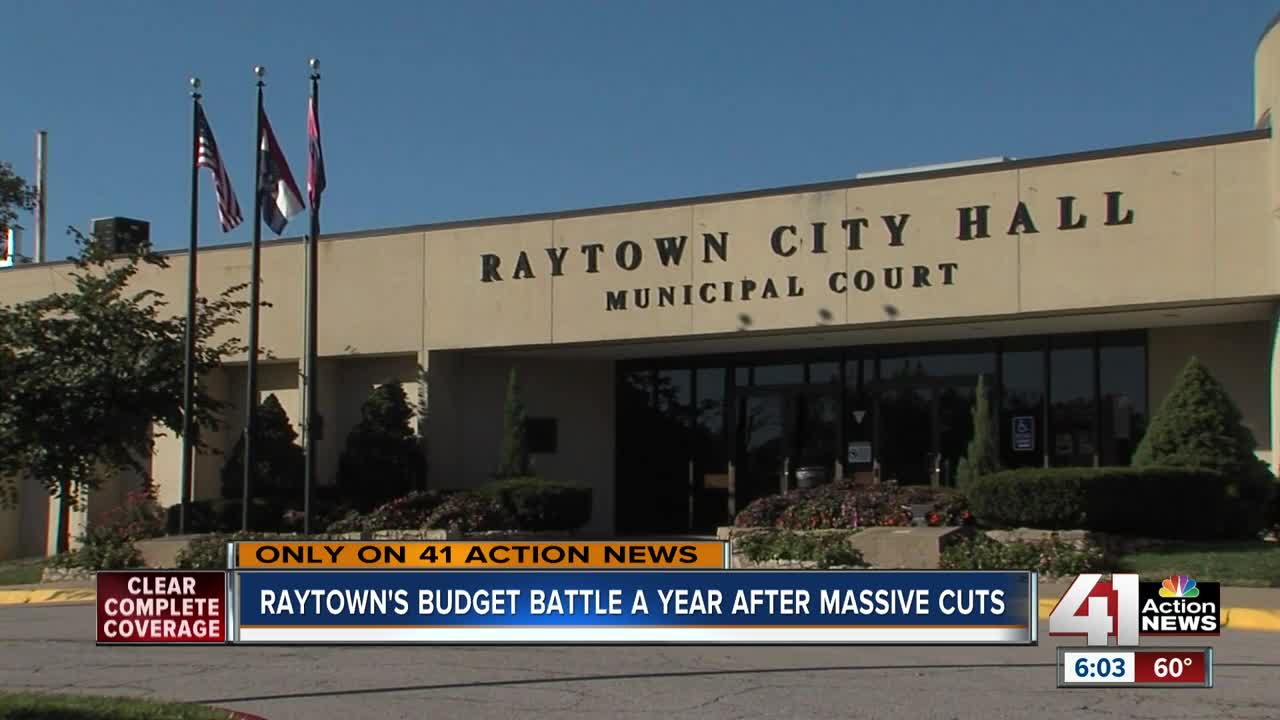 RAYTOWN, Mo. — A petition calling for an audit of Raytown's government now has enough signatures to be turned over to the state.

According to Tony Jacob, the resident who started the petition, 1,337 signatures were needed for State Auditor Nicole Galloway's staff to intervene. Jacob said the petition now has more than 1,800 signatures.

Jacob gathered many of the signatures outside polling sites on election day, where he said people were eager to sign the petition.

"I think sometimes they don't know where their money is going, and at the same time, money isn't being used wisely," Jacob said.

Concerns over Raytown's budget came to light last fall, when financial woes led to millions being cut from the police department's proposed budget. Jacob believes an audit will uncover problems that can be fixed and result in savings for the city.

Thirty days before the audit begins, staff from the auditor's office will hold town halls to gather input from the community on what the audit should cover.

Two spokespeople for Raytown said they were aware of the number of signatures on the petition and released this statement Friday:

“We are aware of the signatures, to date we have not received notification from the state. City staff will continue to serve the 30,000 citizens of Raytown by providing much-needed infrastructure projects as well as continuing to provide the services they expect. Efficiency is key to solving short-term challenges with long-term solutions. Each year we provide a report card to our citizens about their tax dollars and how they were spent, in the form of an independent audit by a CPA firm. This year's audit dated April 2018, along with previous years and annual adopted city budgets, are available on the city's website to be viewed by our citizens."