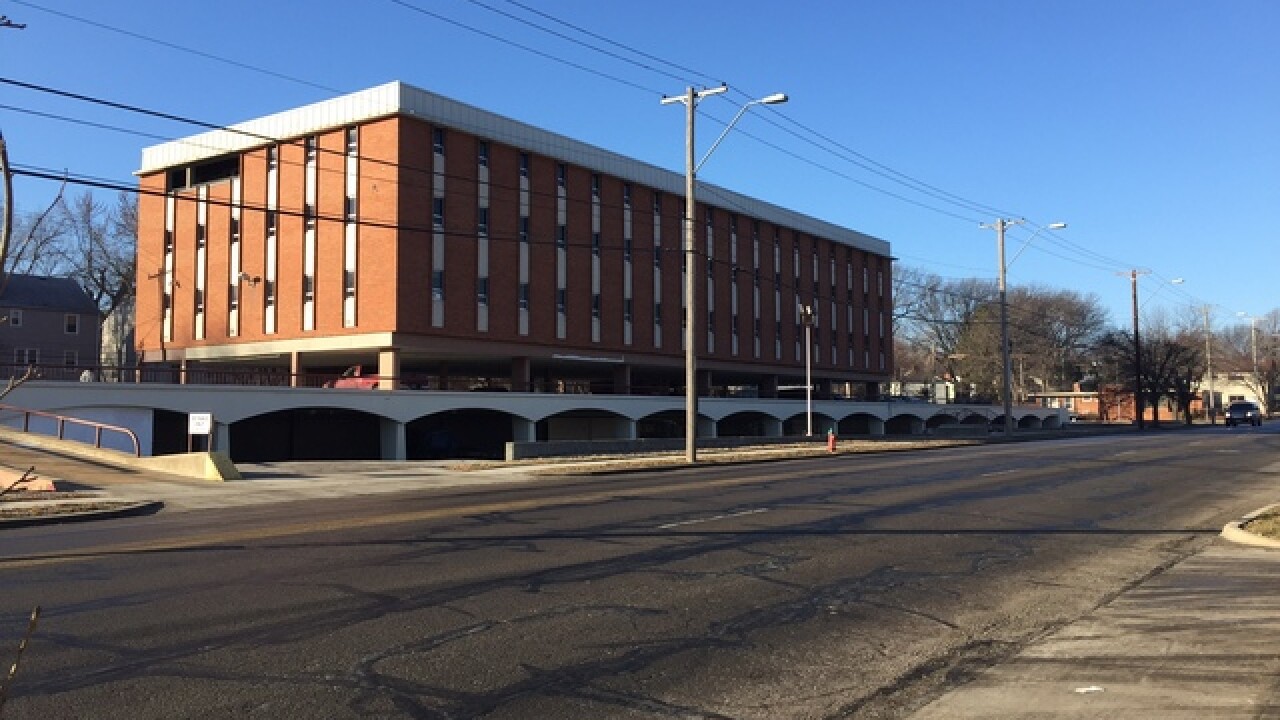 Butch Rigby owns five buildings on 63rd Street between Oak and Troost. He’s pushing for the City Council to approve a Planned Industrial Expansion Authority (PIEA) general development plan to help revitalize the entire stretch of road near Brookside. The planning and zoning committee approved the plan Wednesday, sending it to the full City Council for approval.

Those vacancies are part of the reason a new study calls 63rd Street between Oak and Troost blighted, making it potentially eligible for the tax abatement program. Rigby believes that without incentives like tax abatement that would potentially freeze taxes for years even after properties are improved, the vacancies won’t go away.

With or without tax incentives, small businesses are popping up there. Unbakery and Juicery just opened Monday a few blocks from Heirloom, a bustling bakery. Just across the street, “coming soon” signs hang on a brick building advertising a future gym.

“Five years ago, nobody would have even thought to think about this space or the whole block,” said Robin Krause. She opened Unbakery after realizing she could make raw desserts with the pulp and what else was left from juicing. She’s thrilled to be a part of the businesses reviving 63rd. “I see it moving way past this point. I see it hitting Troost and spreading.”

Rigby hopes it does too. “It is just about time that 63rd Street was great again and Troost as well.”