Plate gets new life in Brookside after 2017 fire 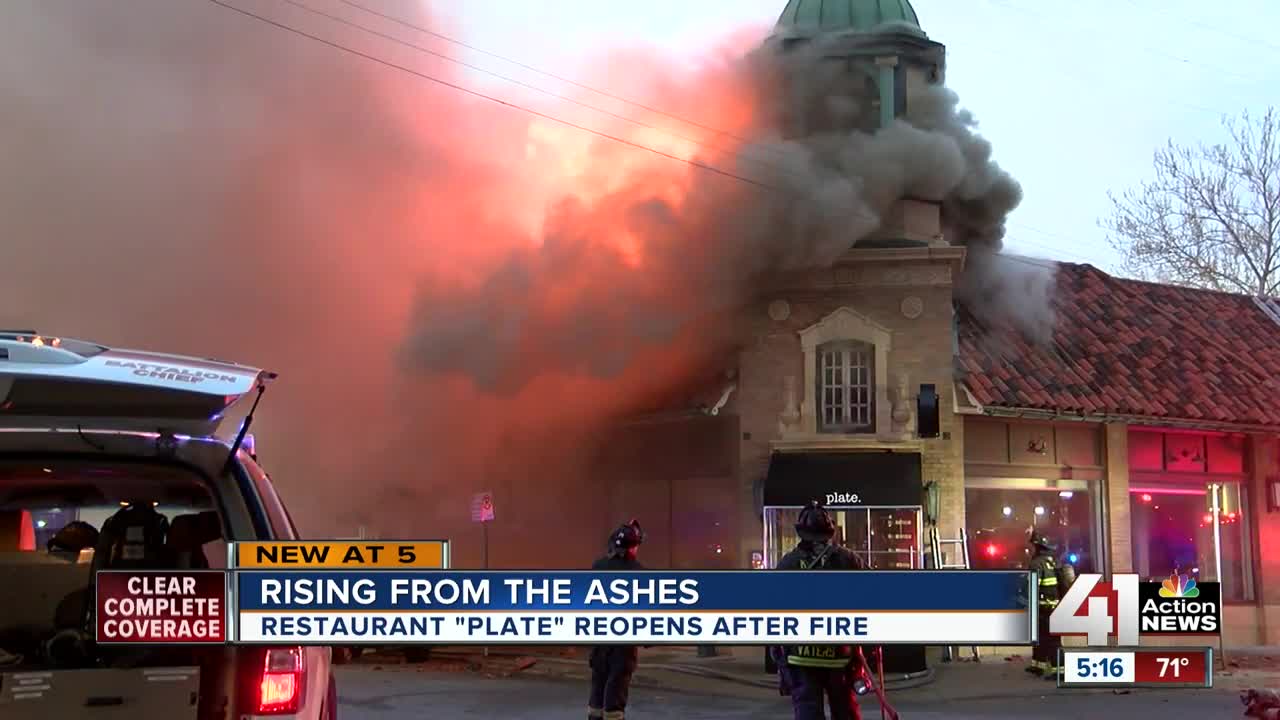 Plate is days away from returning to East Brookside after fire closed the restaurant in its original location at 62nd &amp; Oak in April 2017. 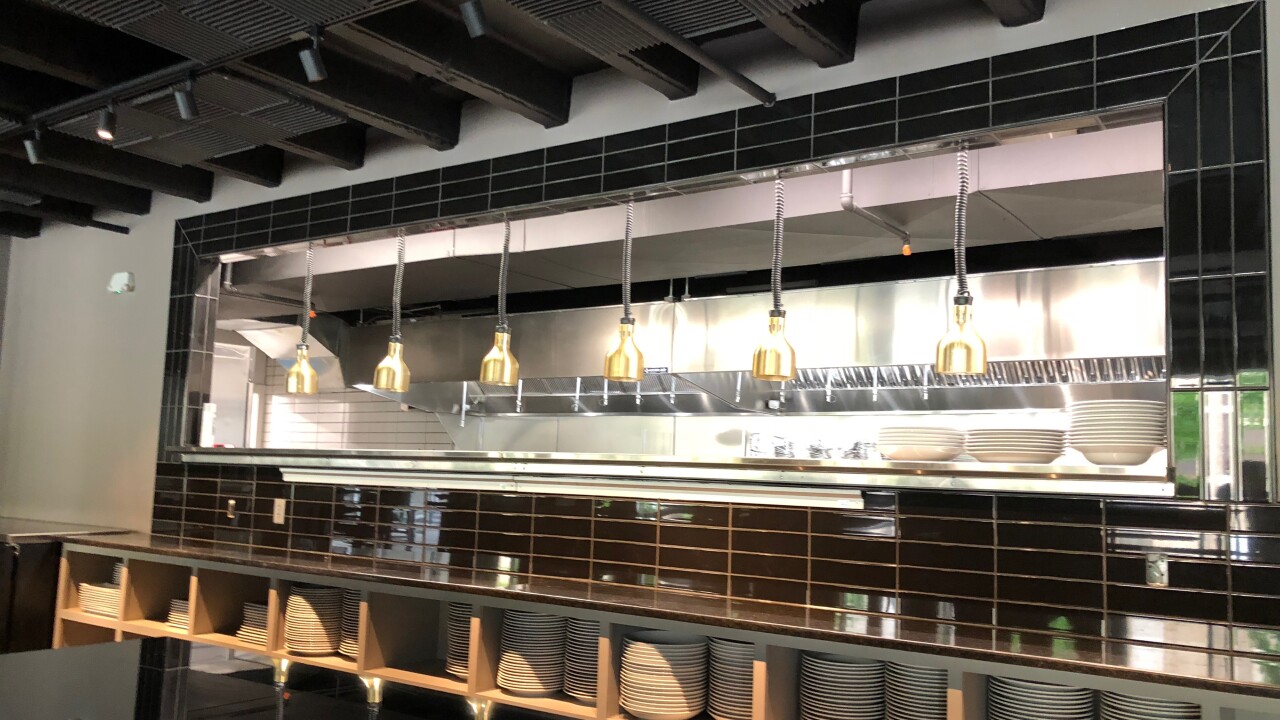 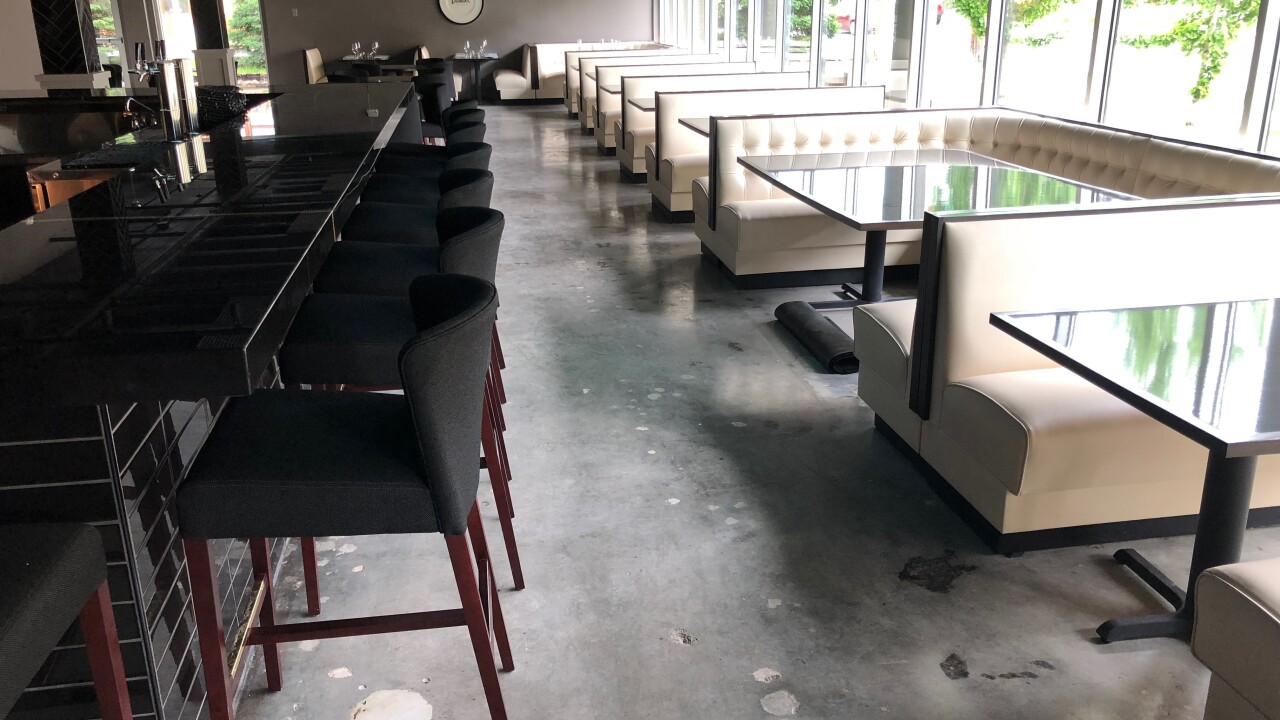 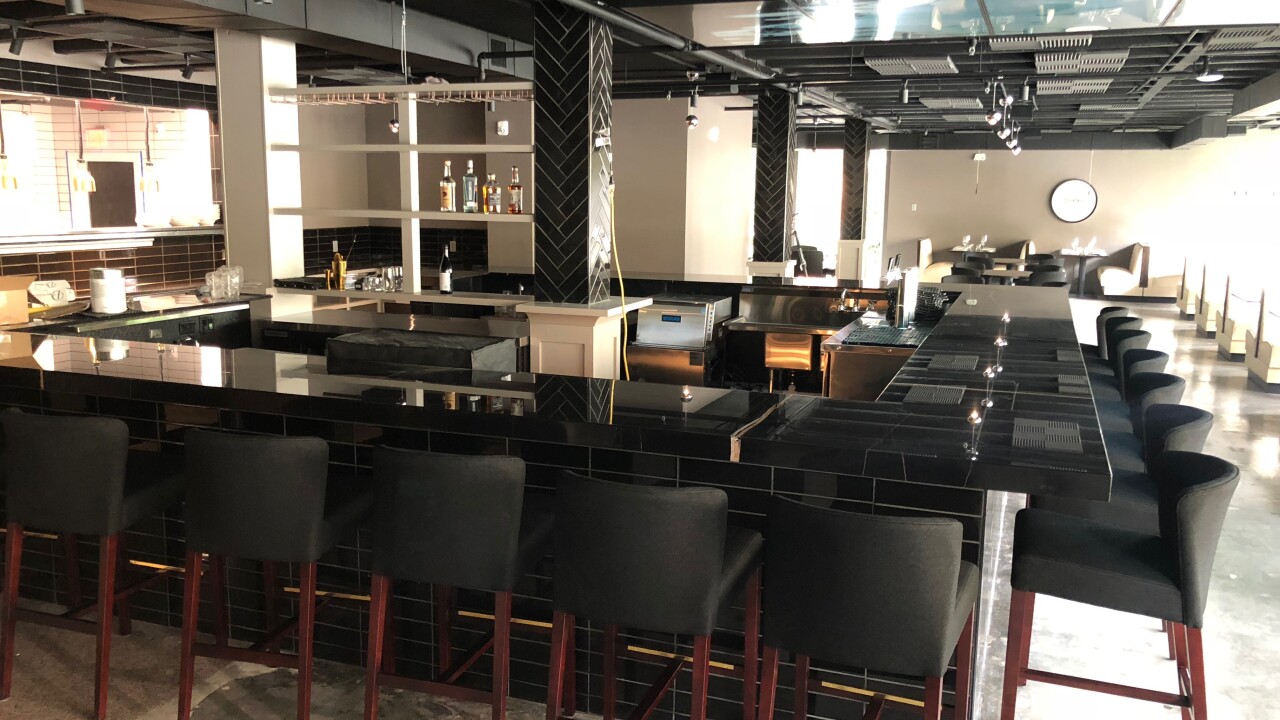 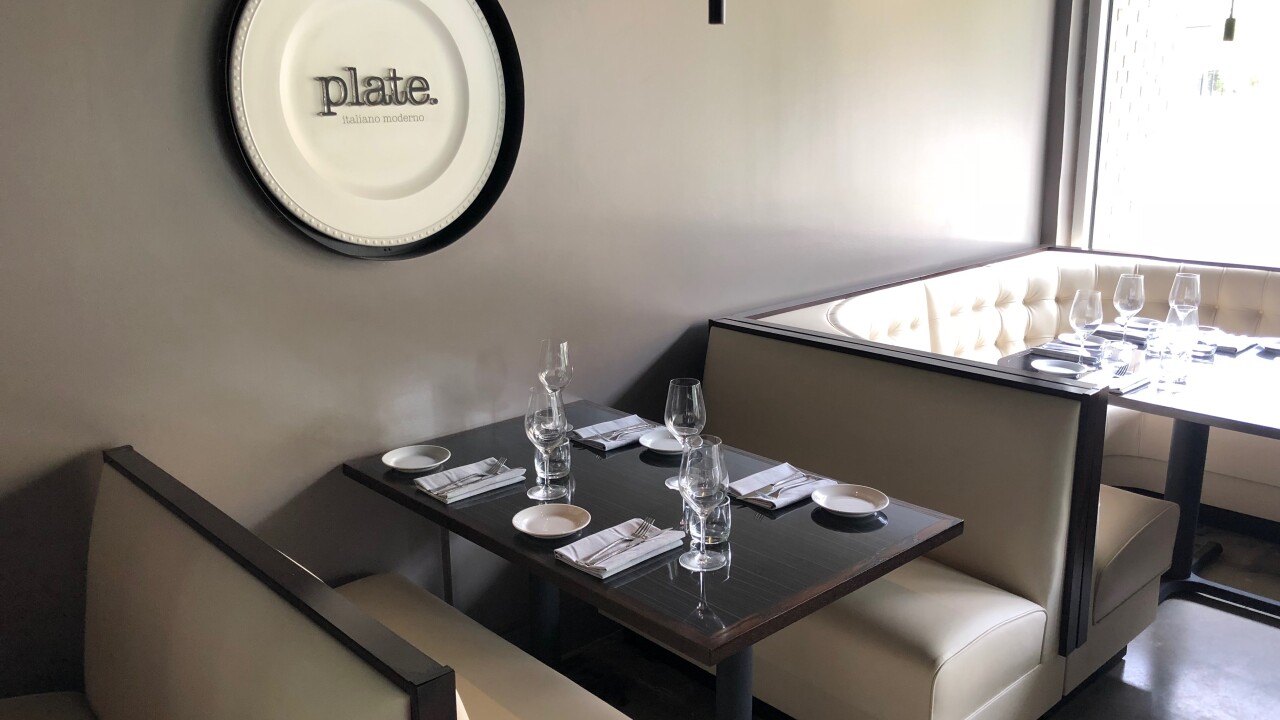 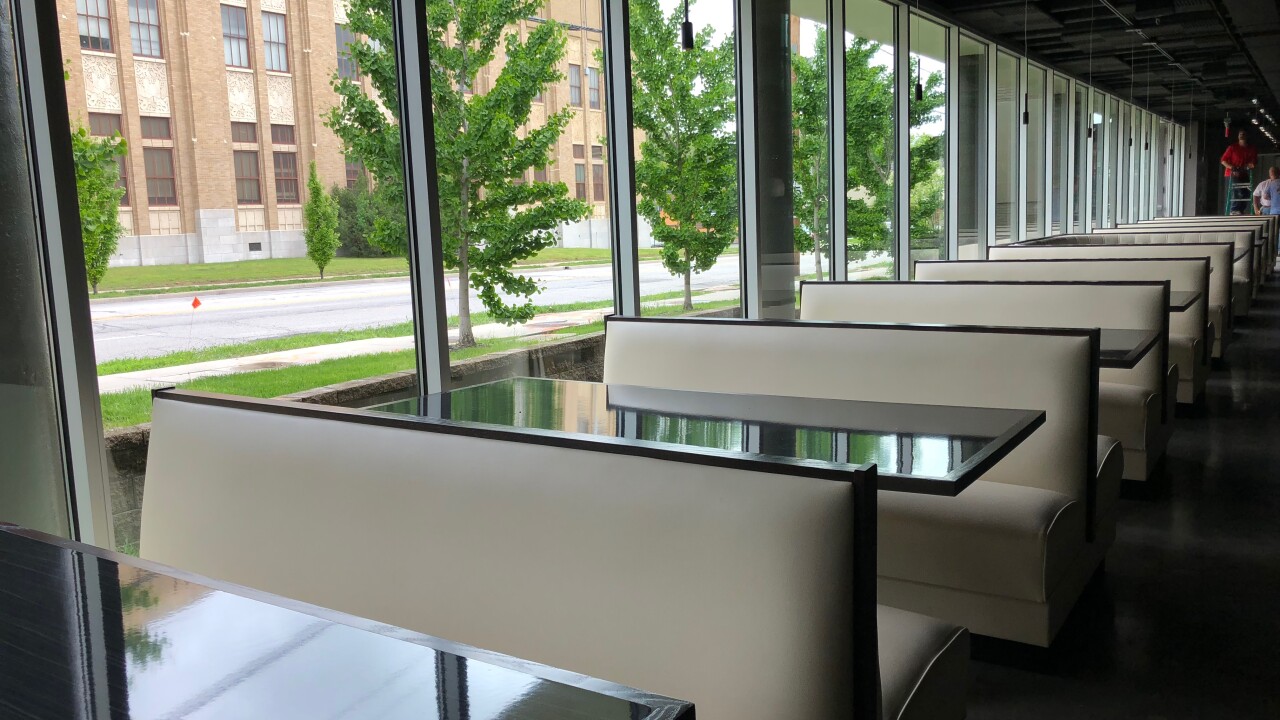 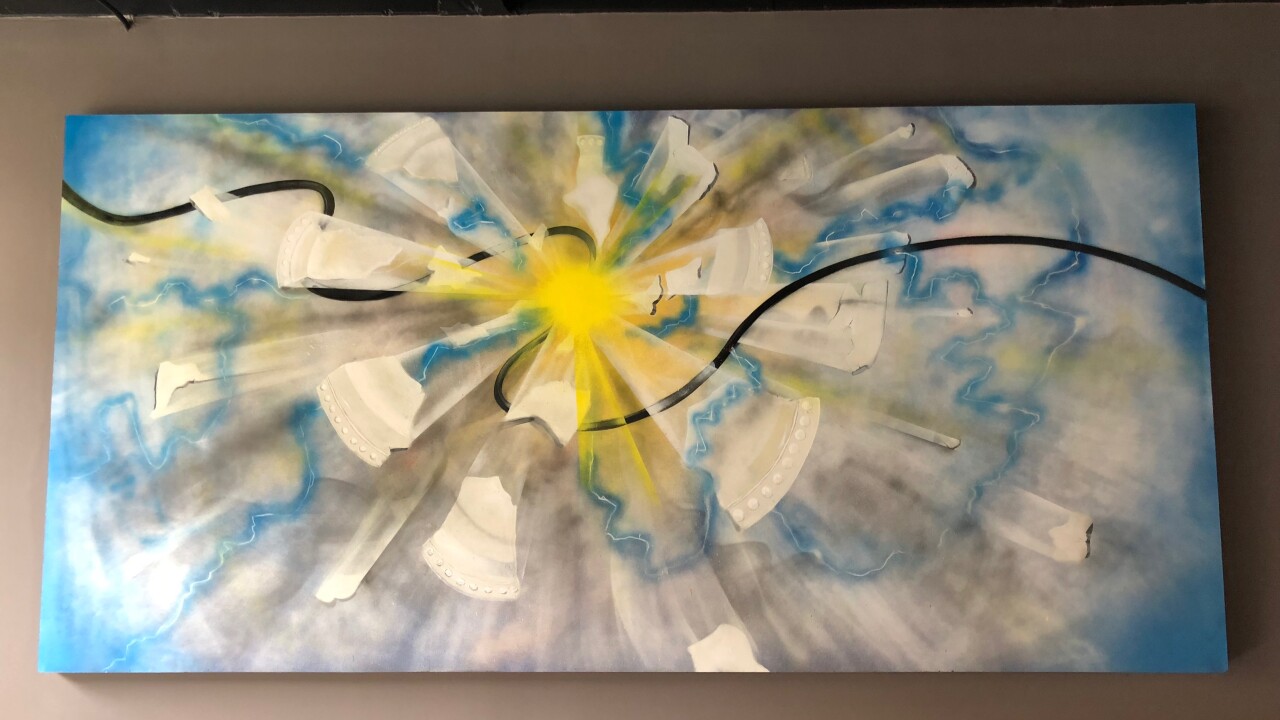 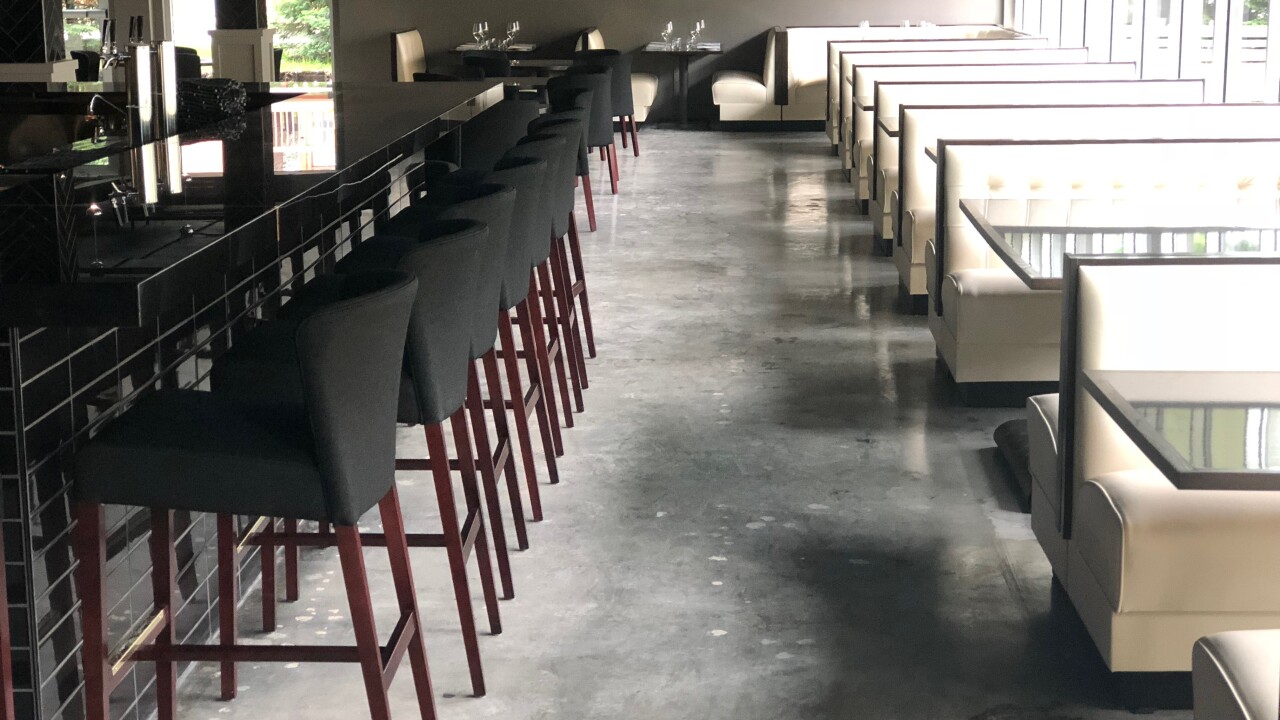 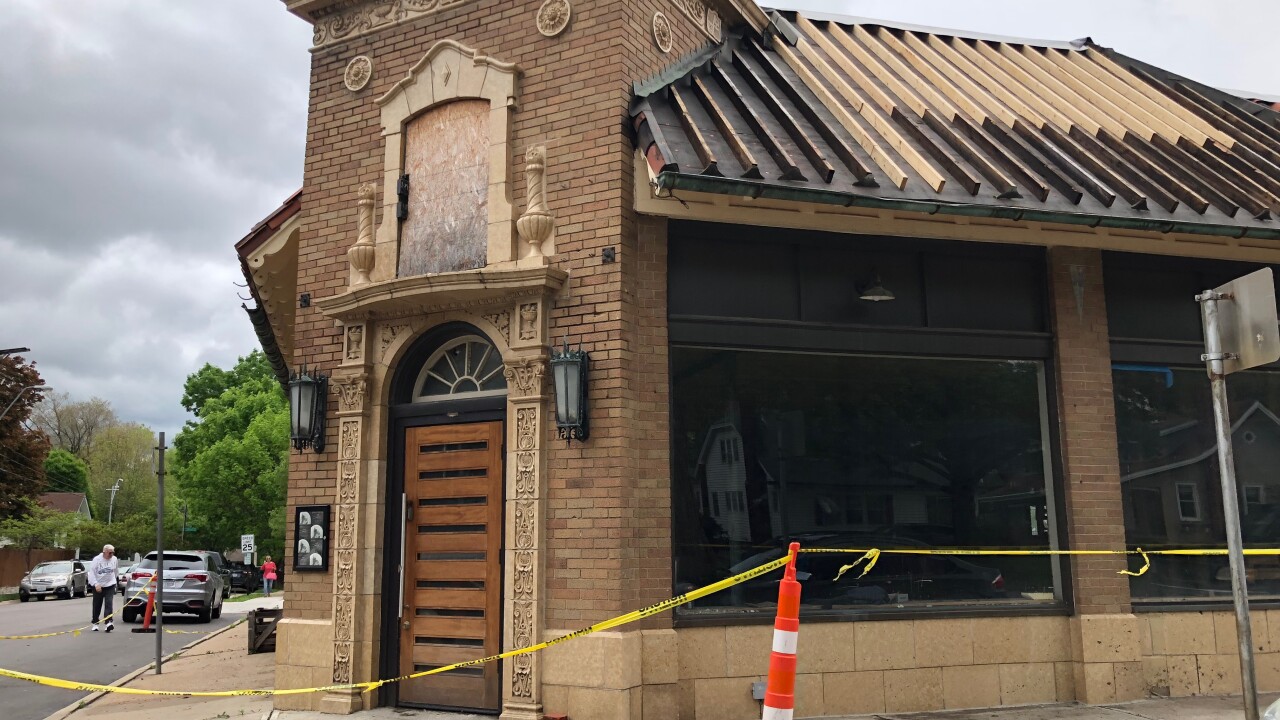 KANSAS CITY, Mo. — Plate is days away from returning to East Brookside. Fire closed the restaurant in its original location at 62nd & Oak in April 2017.

The new restaurant, a few blocks west on 63rd Street, is a much larger space on the first floor of a former chiropractic college building.

Owner Christian Joseph says they are waiting on a few final items, including permits, before they can officially reopen, but gave 41 Action News a sneak peek inside.

Large booths line a wall of windows, and a large black marble bar anchors the center of the restaurant. Screens above the bar will show rotating images including flames, embracing the restaurant’s past.

The sign that used to hang over the front door of the restaurant survived the fire and is now displayed on one of the walls inside the new space. Joseph can’t wait to serve their first customer.

“It’s gonna be incredible. I’m curious who its gonna be,” he said. “Two years ago, I didn’t think I’d be at my own bar in a 200-seat restaurant. I didn’t think that would happen so you know, you go through a lot of different emotions.”

Joseph said to check the restaurant’s social media channels for updates on their opening day, which he hopes will be in the next week or so.

As to the former building?

Crews can now be seen working on the building damaged by fire at 62nd and Oak St.

Brent Wittrock confirmed to 41 Action News he is one of the new owners.

“We want to be part of the revival of the East Brookside corridor,” Wittrock said in an email.

The new owners are also the owners of Minsky’s, Osteria IL Centro and Eggtc, but Wittrock said they have no plans to put a restaurant concept into the building, adding they are trying to get it to ‘leasable condition’ first.

For more on Plate's journey back from destruction, listen to our latest Chew Diligence podcast.