Chew Diligence: Recovering from disaster as a restaurant owner 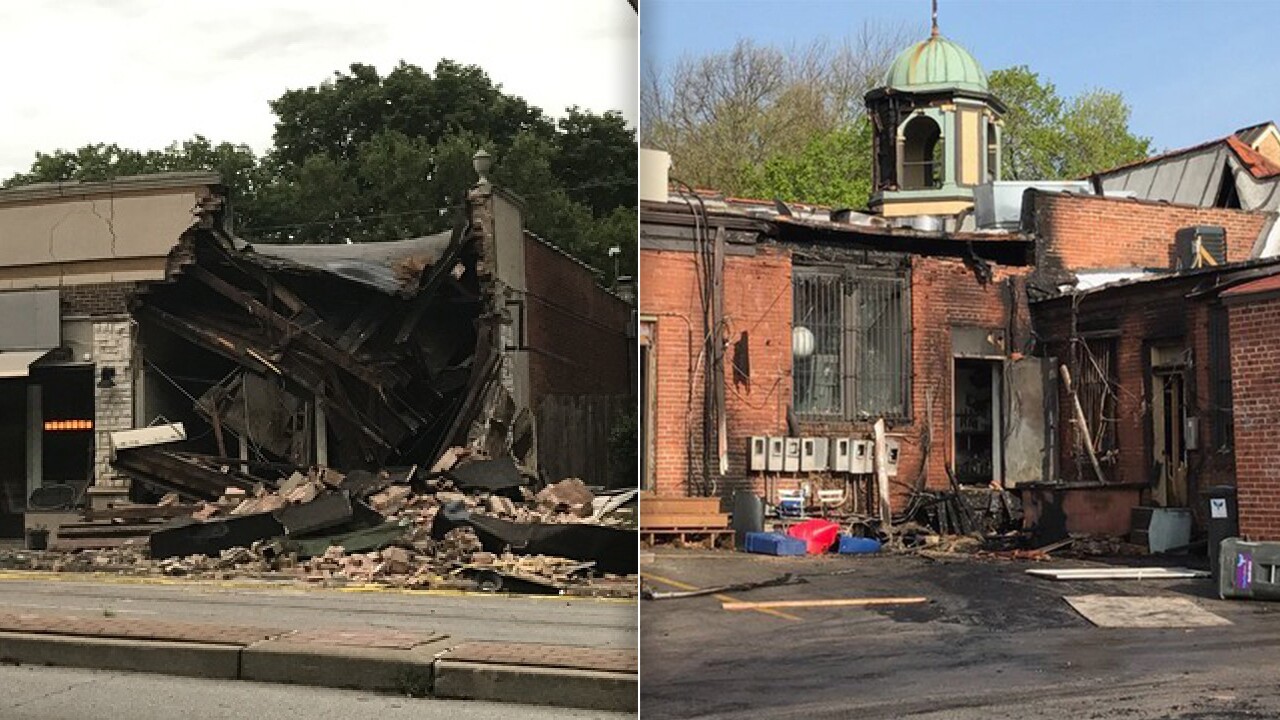 KANSAS CITY, Mo. — Recovering from a disaster is no easy task, as Christian Joseph of Plate and Calvin Davis of Freshwater well know.

On this episode of Chew Diligence, co-hosts Lindsay Shively and Jill Silva talk to the restaurant owners about the journey to reopening their doors after tragedy and destruction.

More than two years after the fire that destroyed its original space, Plate is set to reopen in Brookside at 63rd Street and Holmes Road on May 10.

Joseph and his wife, Andrea, have worked tirelessly to remodel the space that formerly housed a chiropractic college. The new concept includes a late-night lounge area called “Fiamma,” which in Italian means “flame.”

It’s a nod to the flames that ended one journey, but (unbeknownst at the time) began another.

“The community rallied around us, you know, putting their arms around us and saying ‘You’ll be OK, we’ll be OK.’ But you really don’t know how you’re going to be OK. And that’s the scariest part,” he continued.

Davis, nominated this year for a James Beard Award as “Rising Star Chef of the Year,” faced unimaginable challenges of his own after a drunk driver crashed into his restaurant on Summit Street.

A Kansas City, Missouri, teenager died in the crash. The man who was behind the wheel, Malcom Hawkins, was sentenced to 10 years, but served 120 days of shock incarceration. He was also sentenced to three years of supervised probation, which the Jackson County Prosecutor's Office has recently motioned to revoke.

At the time of the crash, Freshwater had been open for just six short weeks.

In the months that followed, Davis worked in Boonville, Missouri, in the restaurant at Hotel Frederick as he tried to reconcile with what had happened and figure out the next steps for his career — something he said he hadn’t experienced uncertainty about before.

Eventually, after working through a series of different real estate deals that all fell through, Davis was able to reopen at his original location about a year after he’d done it the first time.

“It felt like being home, to be able to go back to the same space… It’s so hard to describe in words, but it was like ‘All things are right in the world,'” Davis said.