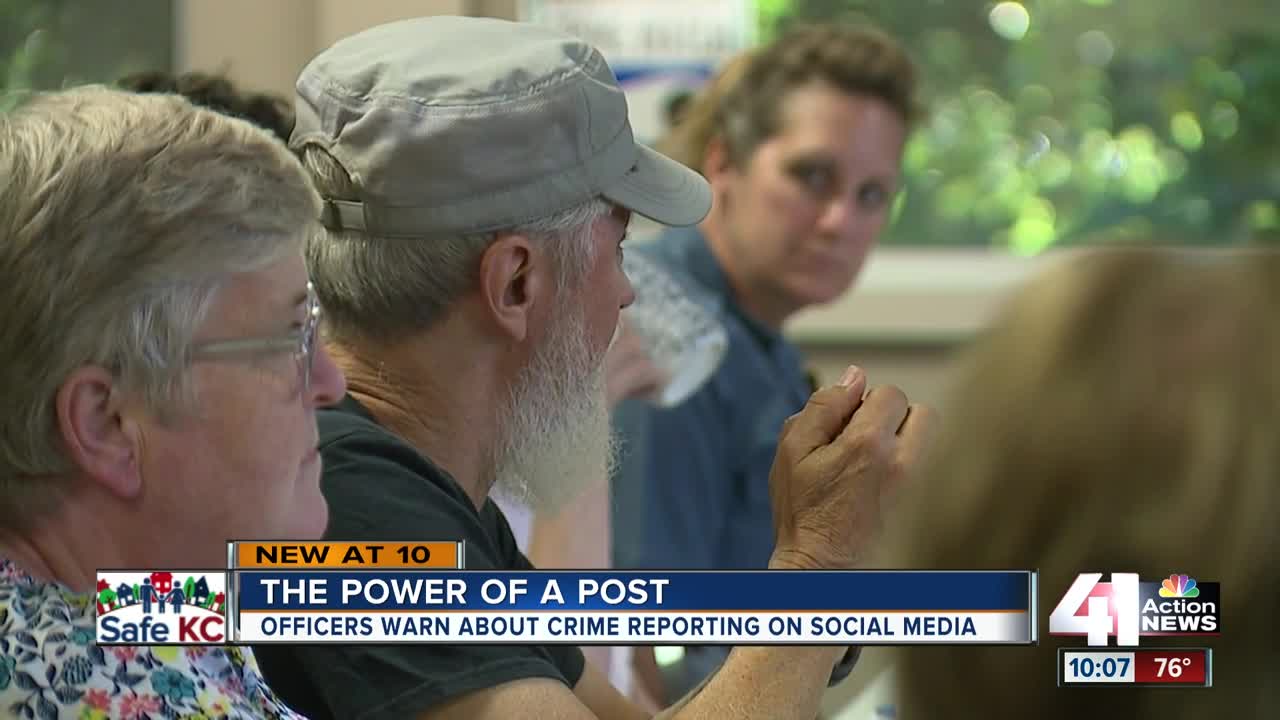 But Kansas City Police are warning neighbors that spreading false information online can be extremely dangerous, and you might be doing it without even knowing.

"It's very frustrating," KCPD community interaction officer Rick Jones said. "Once it's out there, it's out there. It's just a matter of putting out the correct information."

He suggested neighborhoods create administrator roles for their pages.

If anyone comes across a post that seems exaggerated or extreme, Jones said call police or a community interaction officer.

He also said people should always call 911 if there is an emergency or they have witnessed a crime, rather than just posting it online.

"This is what we deal with every day," Jones said. "The danger is just putting bad information out there and giving people a false sense of danger."

Last week, KCPD debunked a viral post on social media claiming there was a sex trafficking ring on the Plaza.

Police said, "We have been notified of online rumors regarding women being followed by men on the Plaza, fearing they are being targeted for sex trafficking. We have received no reports of this activity; there have been no reported abductions, and our Vice Unit has no indication about any such 'sex trafficking group.'"